Some cars are rare. But then there are the white whales. Cars you've heard of or dreamt of, but have never actually seen. These are the 10...

Some cars are rare. But then there are the white whales. Cars you've heard of or dreamt of, but have never actually seen. These are the 10 cars that you never knew were a real thing. 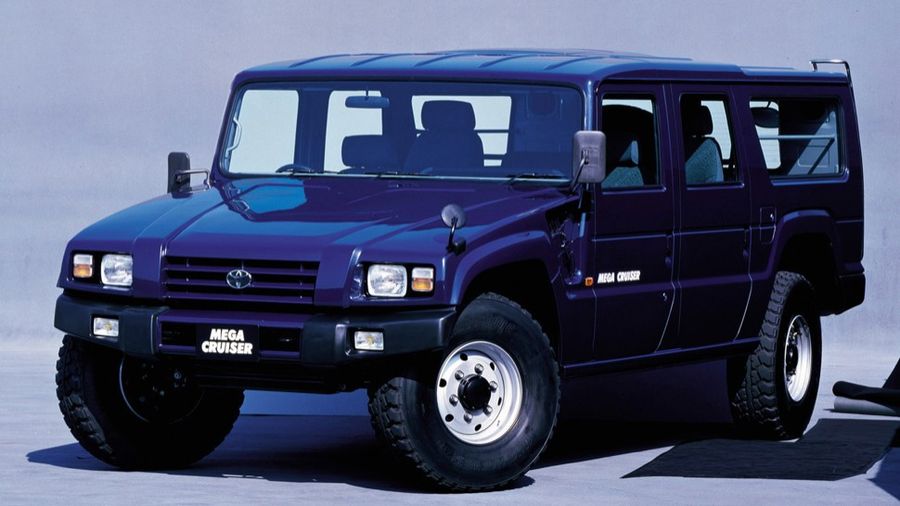 You thought that AM General was the only company to build a Hummer-style military vehicle? Well, you're so wrong it isn't even funny. The Toyota Mega Cruiser is just such a car, created by the crazies out at Toyota. It had a 4.1 liter four cylinder engine and was used to transport infantry troops. Very cool. 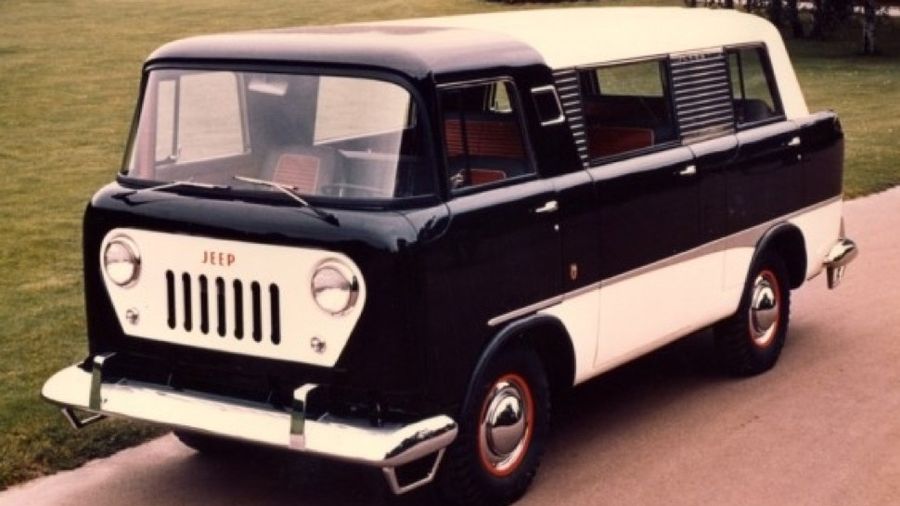 I don't really think there's more to add here than this is a forward control minivan, which is far better than any other minivan ever on the market. It was called the FC-150 and just three were built. It's bonkers and I want one now. 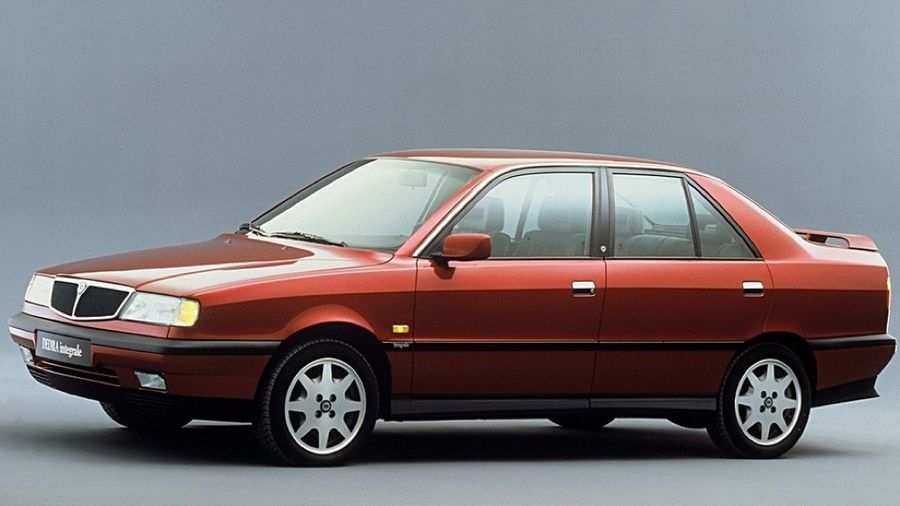 We all know about the Lancia Delta Integrale, but what about a Dedra Integrale. The Dedra shared a floorplan with the Delta, so an Integrale version wasn't as crazy as you might think. Same engine, same all-wheel drive, same fun. And all of this is wrapped up in an even more sleeper shell. 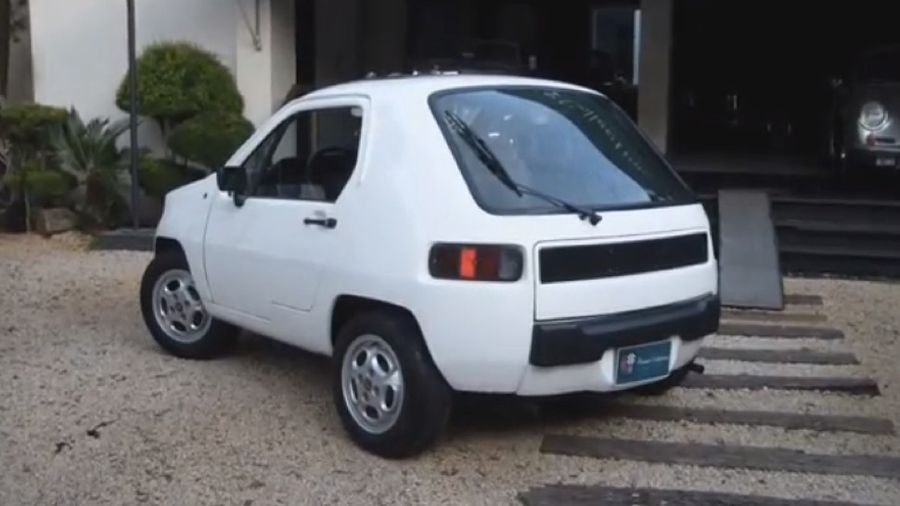 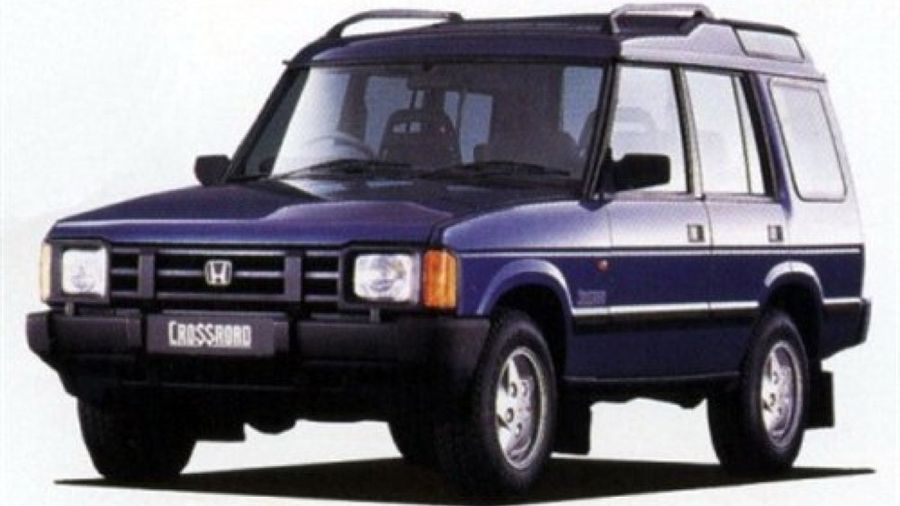 This is a Land Rover Discovery with a Honda badge. When the hell did this happen? Nuts. 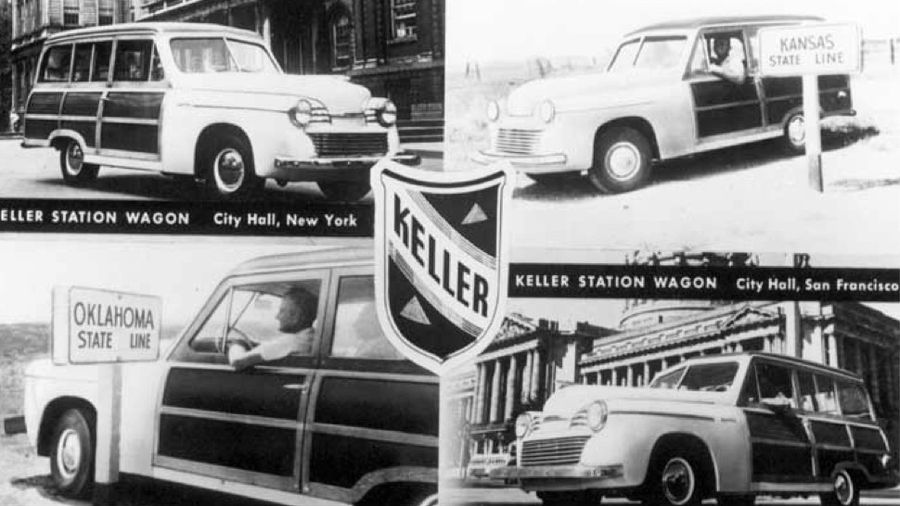 Never heard of it. 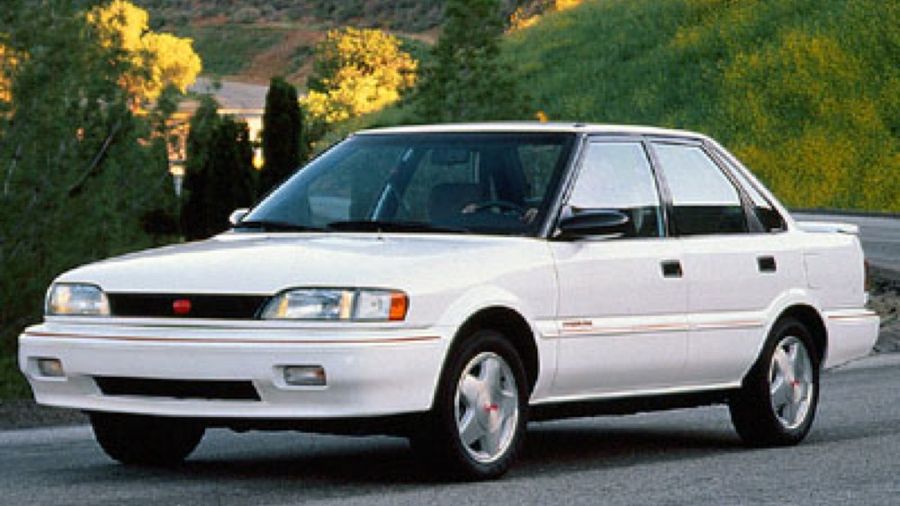 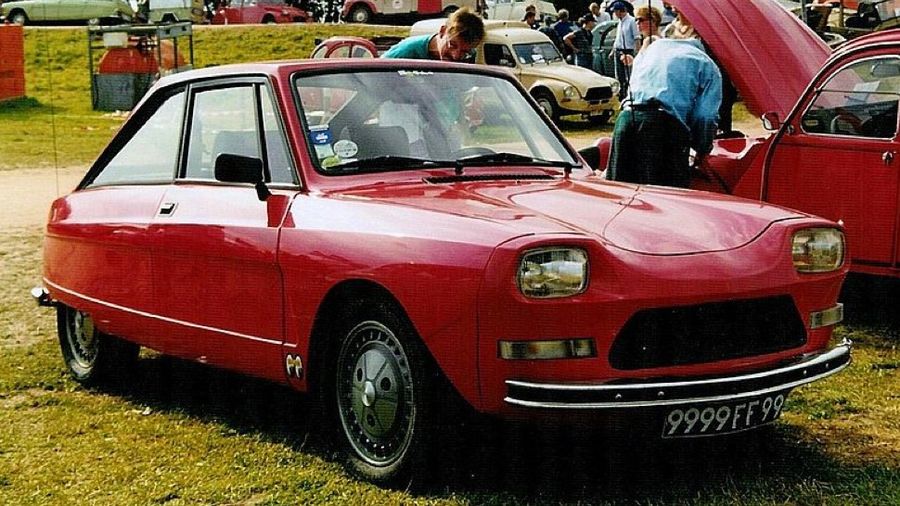 So it's a Citroen Ami. So what? So, this is a coupe version with a Wankel under the hood. 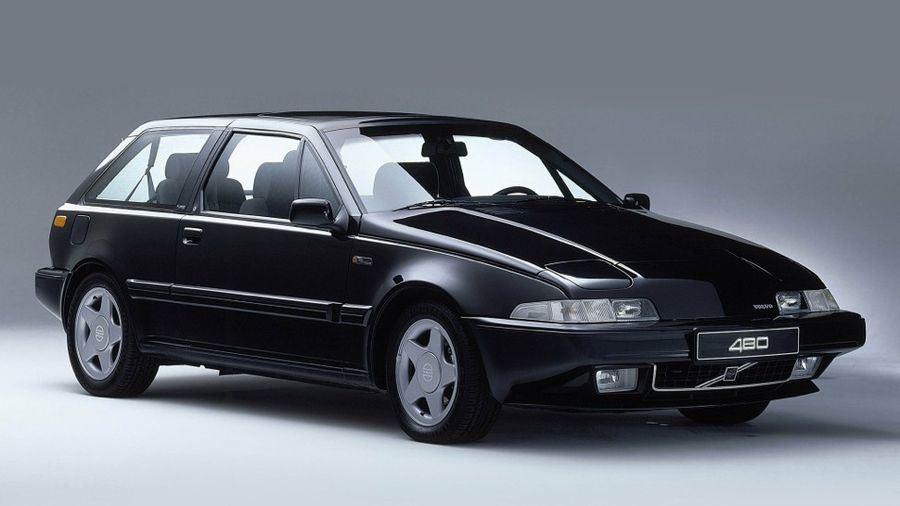 Call it one of those cases where it's new to me, but Volvo's funky little hatchback is something that never really crossed my radar. Remember the beautiful simplicity of the P1800? Yeah, this is the opposite of that. Doesn't make it any less cool.

Did you know NASCAR had homologation rules as recently as the 1980s? Neither did I.P Just 117 LeSabre Grand Nationals were built in order to homologate the streamlined rear quarter window for NASCAR competition. It was not turbocharged and just one run of cars were built to be sold in areas near the Daytona 500. 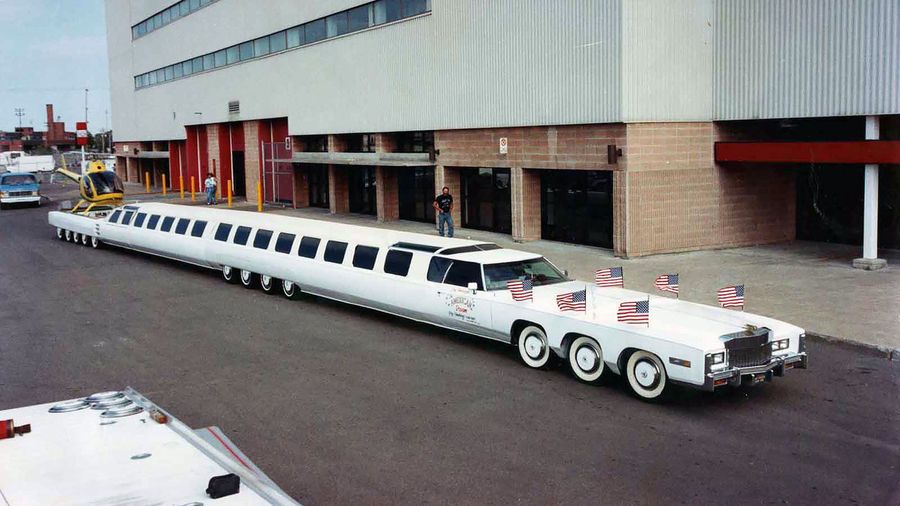 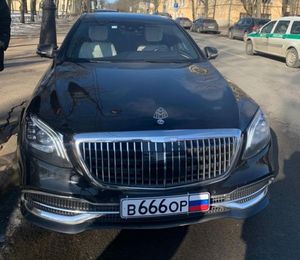 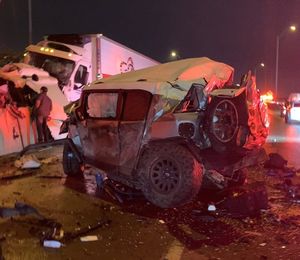 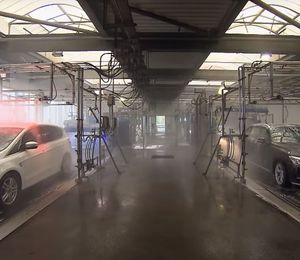 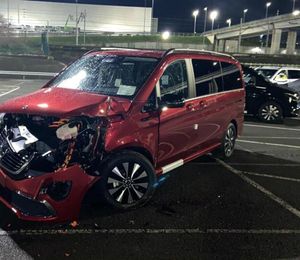 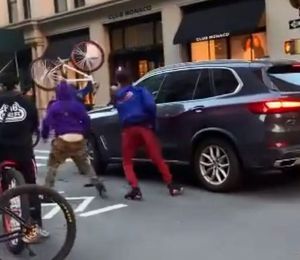 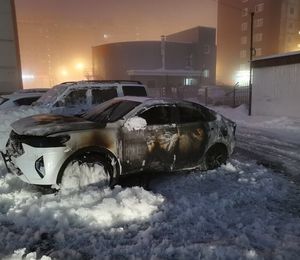 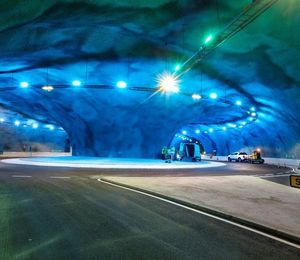 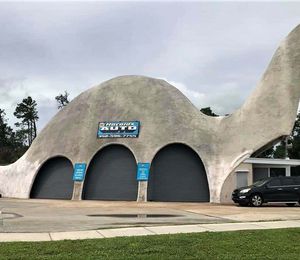