If they had these cars back in the 1990s, the Midnight Club wouldn’t have happened. Evil drifters beware, Nissan delivered some of its...

If they had these cars back in the 1990s, the Midnight Club wouldn’t have happened. 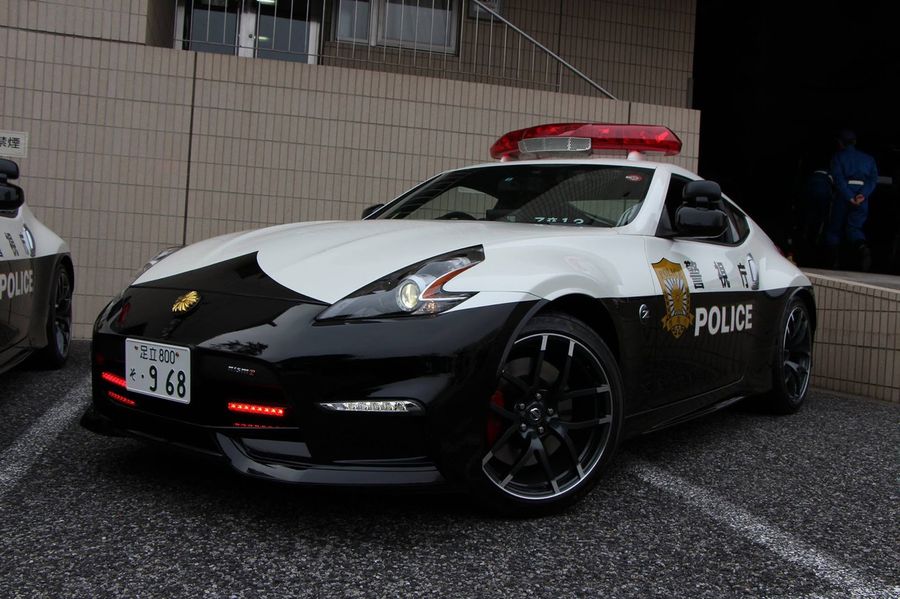 Evil drifters beware, Nissan delivered some of its finest vehicles to the Tokyo Metropolitan Police department in Japan, to support traffic safety activities in addition to regular duties. Or that’s what they’re saying, because we don’t think that the cops can resist the 370Z Nismo’scharm of going fast (possibly sideways). 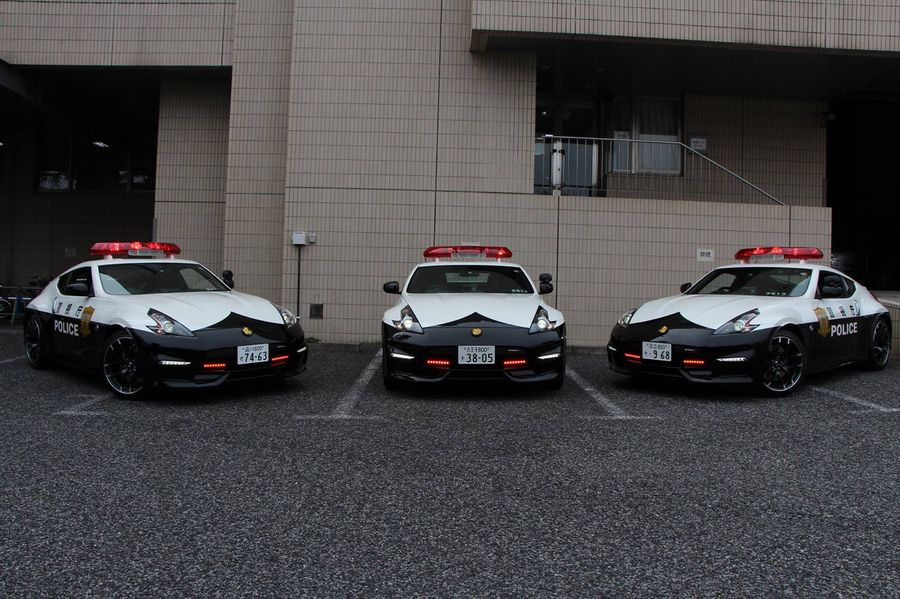 Yup, three 350HP, 3.7-litre, V6 370Zs (it’s becoming a pattern), tweaked by Nissan’s in-house tuning, motorsports and performance division, were delivered to Tokyo’s police department during the Traffic Safety Family Festival. The occurrence might not be as impressive compared to what law enforcers from Dubai experience, but it’s pretty darn cool – as the Superintendent General of the Tokyo Metropolitan Police stated himself. 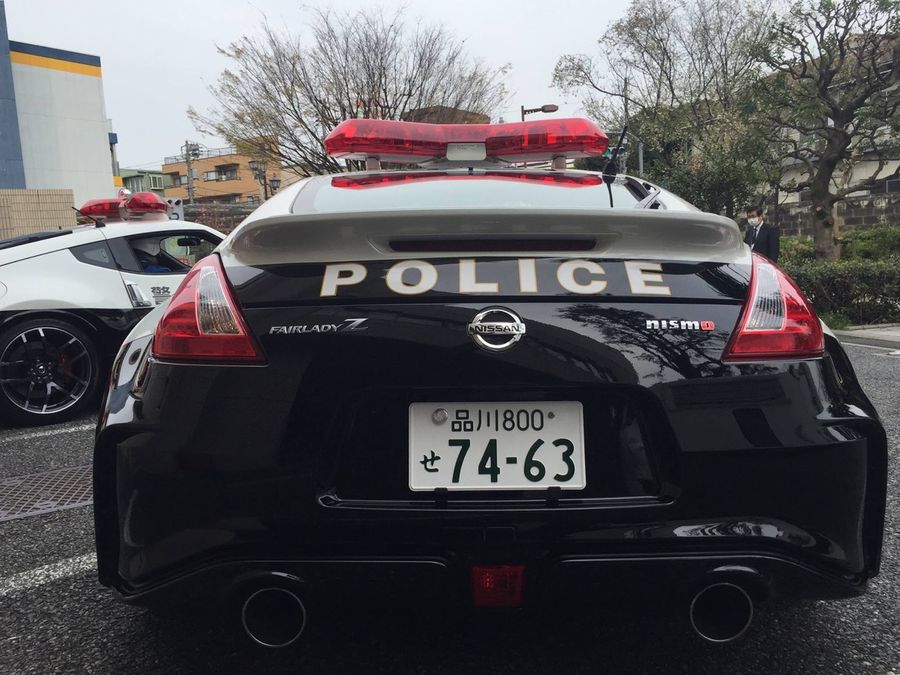 Unsurprisingly, especially after Makato Fuji, Regional Prodcut Manager, said the police chose the Z Nismo modelbecause they wanted an iconic car to represent them at their road safety campaign and at events.

The vehicles look good in “uniform”, albeit it kind of hides their potential. But we know they come equipped with 19-inch RAYS forged aluminum-alloy wheels, which cover the 14.0-inch front and 13.8-inch rear vented rotors with 4-piston front and 2-piston rear aluminum Nismo Sport Brakes calipers - among other things. 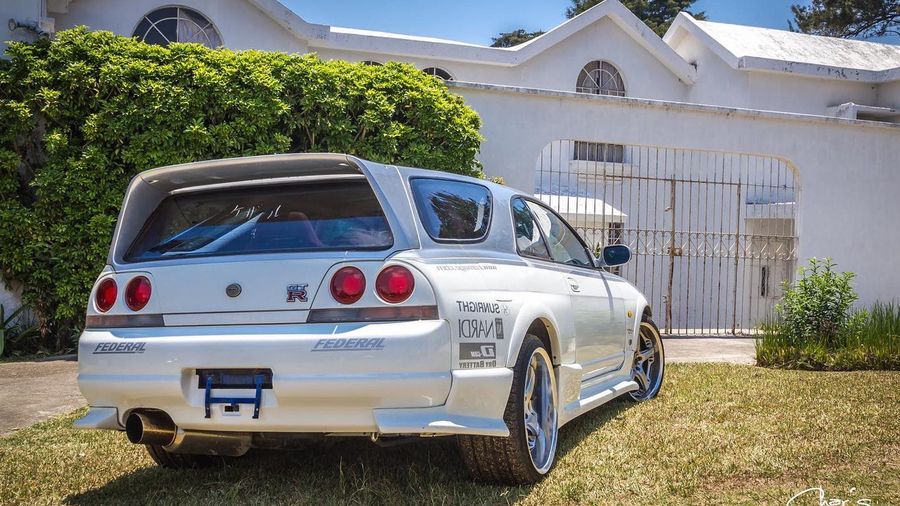 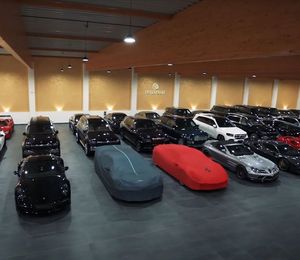 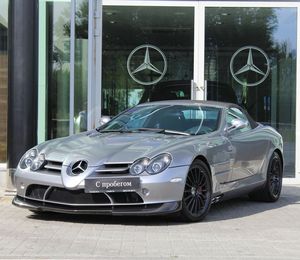 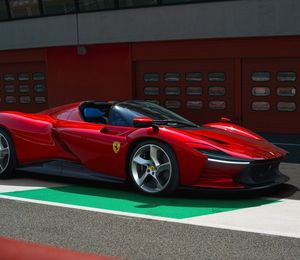 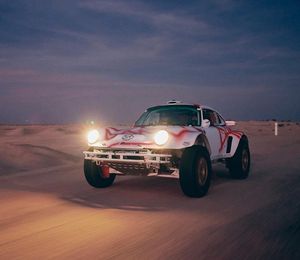 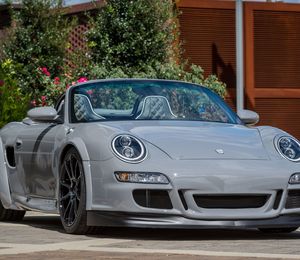 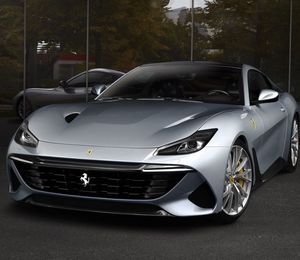 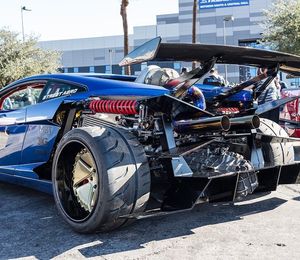 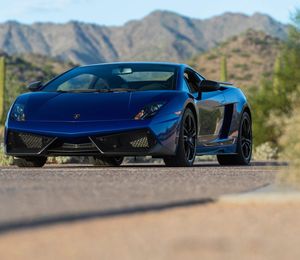