Here Arthur King posted an article about a paper-made Buggati Veyron. This is really interesting video, but I rather doubt I can do it myself But I...

Here Arthur King posted an article about a paper-made Buggati Veyron. This is really interesting video, but I rather doubt I can do it myself =)) But I would like to speak about another thing. The channel on which the video is placed is called VisualSpicer.com (kranekick3) and has more than one video which has something in common with technique and machines. So, I think you will be interested:

2. "The Commute" - A Turbo-Charged Short Film


To make temporary commute to work a bit more exciting Taras made a short-film about it, turning nearly 80 miles of road into a one minute turbo-charged ride. Interesting idea, I should try do it too =)


This thing is much more interesting, Taras was commissioned by Audi of America to create a 4 foot long papercraft replica of the 2012 Audi A7 for their announcement of this vehicle and display at the 2011 New York Auto Show.

4. The Burning of "4ft Gundam Papercraft"


Things get much more interesting! I bet you were having an obscure desire to destroy one of those things and you can see how hours of difficult wok turn into ash.


A 1/6 scale Audi R8 papercraft created for Turn 10 Studios, a video game studio specializing in the development of the Forza Motorsport series for the Xbox & Xbox 360. Well, I hope this model won’t become an example for the game studio, because then we will see to angular car models in game – back in the 90-s!)

Well the guy is just a talent, I insist you visit his channel or web site (it's better) to see much more interesting works. The link you may find in the very beggining. 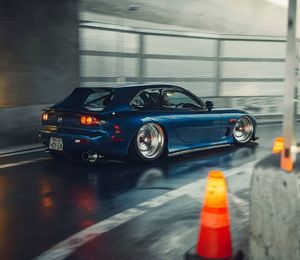 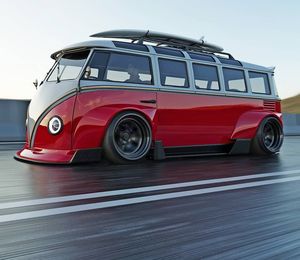 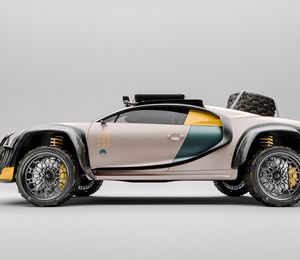 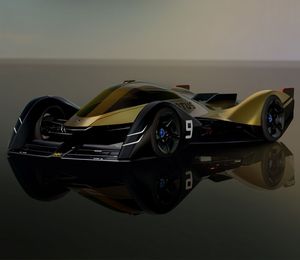 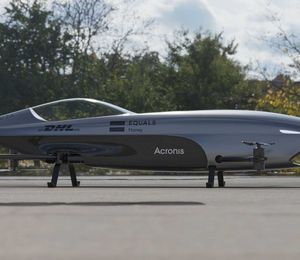 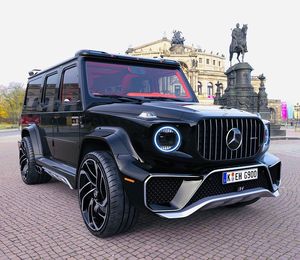