Hi there! As far as I'm about to visit Britain soon I'd like to visit auto museums, so I've started looking on the Net and here's...

Hi there! As far as I'm about to visit Britain soon I'd like to visit auto museums, so I've started looking on the Net and here's what I found. I hope some of you will be interested in visiting these museums that's why I post the info. First of all I thought that GB is popular for its Double Decker Buses, Mini Coopers and famous black English taxi cabs. But soon I realized that this country has a reach automobile history too. 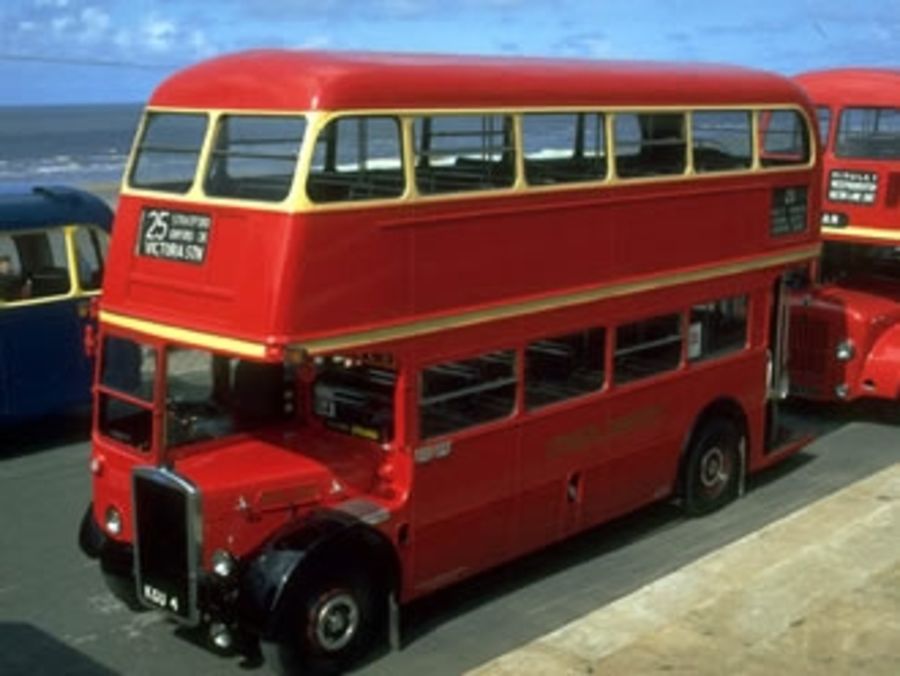 As we see it from the name this museum is devoted to the British commercial vehicles. You won't see race cars here or perfectly tuned automobiles. However the museum gives us the chance to estimate British civil history and wealth. Looking at the pictures in the official page I was very interested in visiting the museum. It brings you back to the previous centuries and makes you feel the spirit of those times. 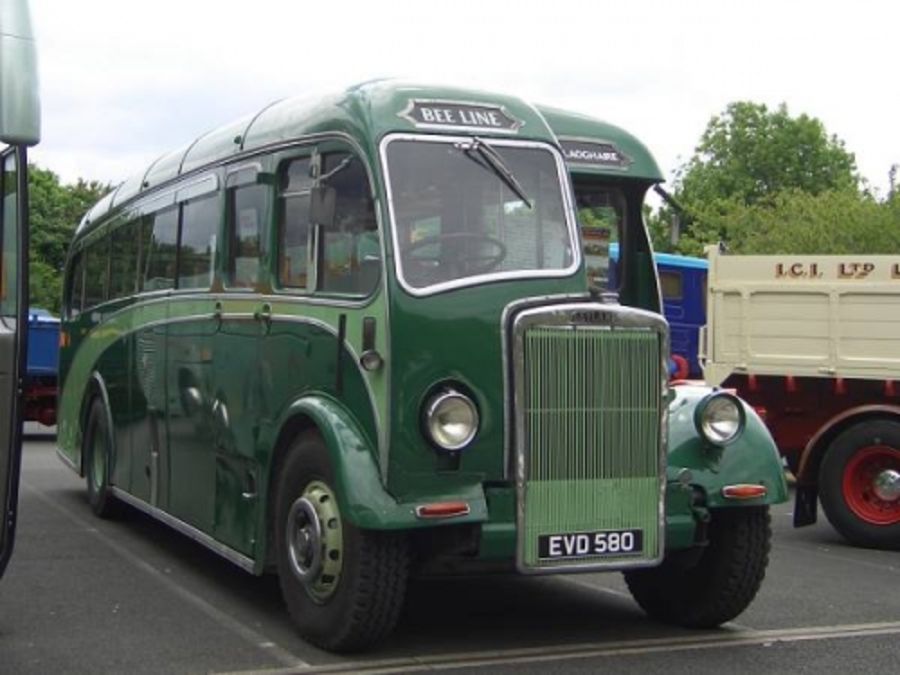 The Pembrokeshire Motor Museum is comprised of equal part antique and modern classics.

You may find such rare antique automobiles as a fifties MG L Type or the Jaguar E Type Series II, produced between 1969 and 1970.

The museum also buys and sells classic cars, so if you're a serious vintage collector, you may want to visit the Pembrokeshire to do a little window shopping and then go to the Rally Monte-Carlo Historique to test it in a rough struggle. =) 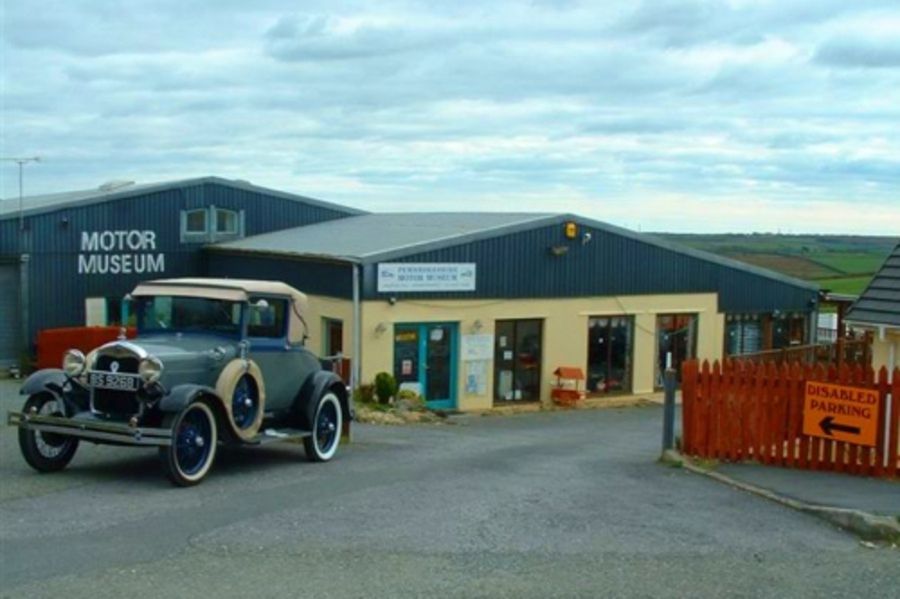 Those who love F1 just have to visit the museum! Because it's the biggest collection of F1 bolides in the world - from the classics of the 1930s to the modern titans of the sport. More over if you go there with a person who's not interested in cars - there is the biggest collection of helmets in the world! So, while you're enjoying the expositions, your companion may try on hats. =)

The most interesting exposition is the 1936 twin engine 500 bhp Alfa Romeo Bimotore. In terms of performance, this car could hardly be beaten in its heyday, but it had a fatal flaw in that it would eat tires like they were candy, leaving racing legend Tavio Nuvolari practically skidding into the pit on rims. So, take a look of a legend! 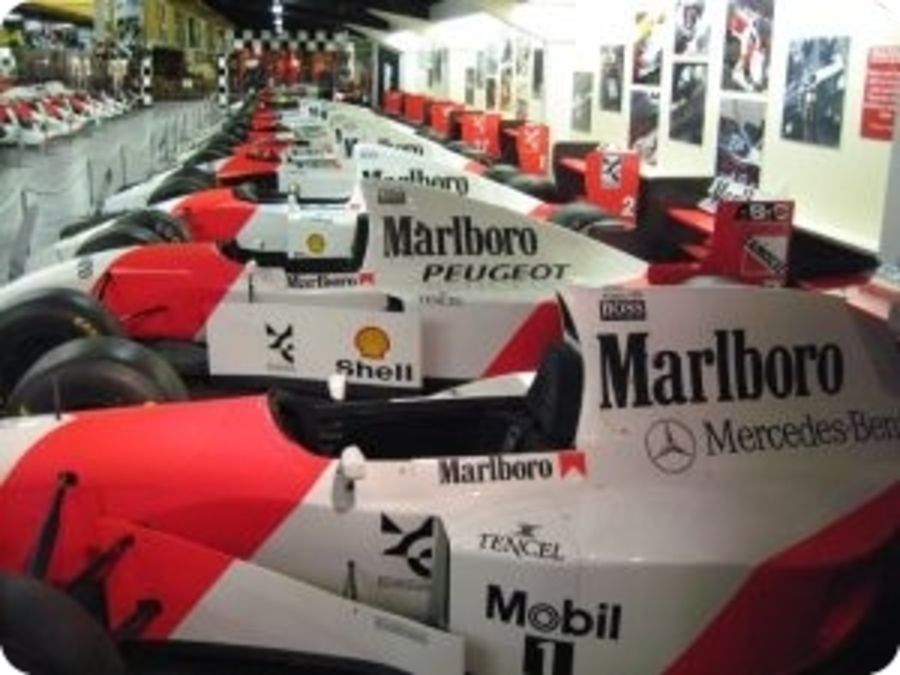 The museum was created by Donald Sidebottom to contain the collection of cars and related memorabilia that he had been collecting since the 1960s. The most impressive thing about the Lakeland Motor Museum is the sheer range of automobiles on display, from a Bluebird K7 speedboat to classic Alfa Romeos, this is a truly eclectic collection of unique and fascinating vehicles. Besides it has the exposition of the Pelland Steam Car, built in 1991 to make a new world-record for cars of such type. 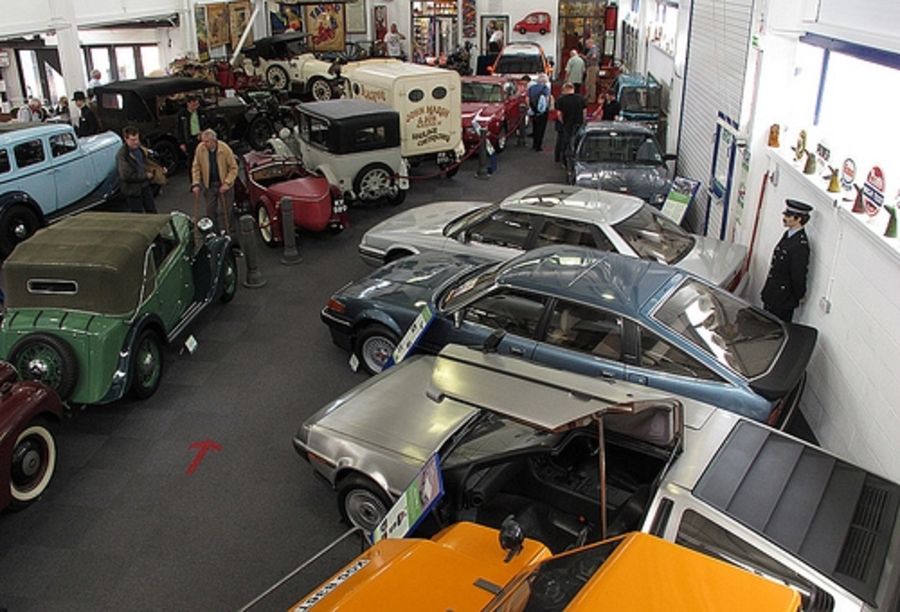 The Heritage Motor Centre is one of the most significant collections of automobiles in the entire country. It has a huge exposition of cars of different classes - from rare rally cars up to mass production street cars. Moreover it has not the serial models only, but even prototypes. 1985 MG EXE Prototype or FAB1 for example.

No matter what you're into, you're going to find it here! 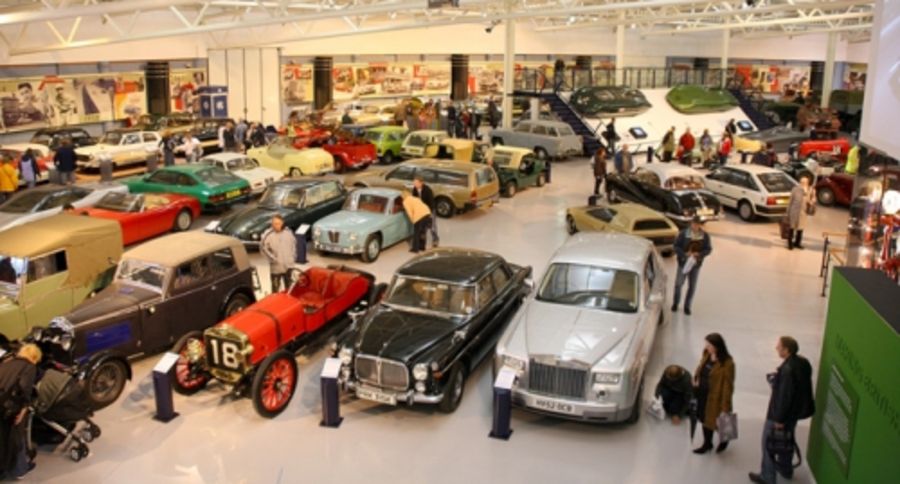 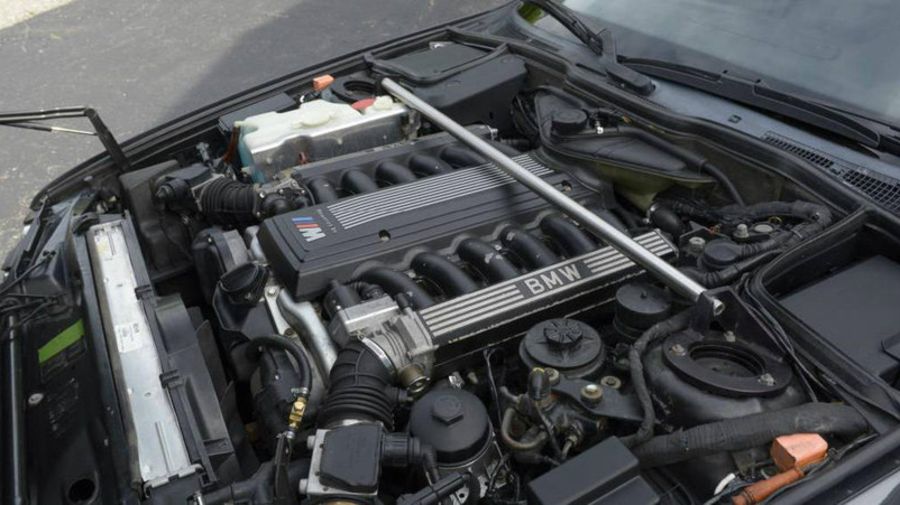 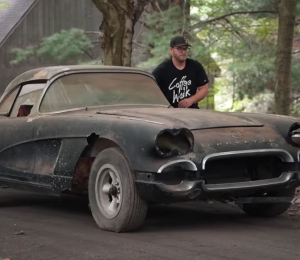 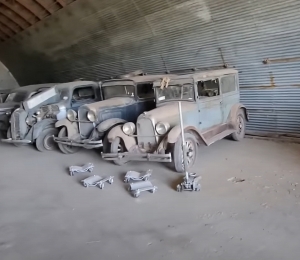 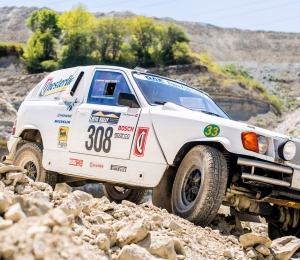 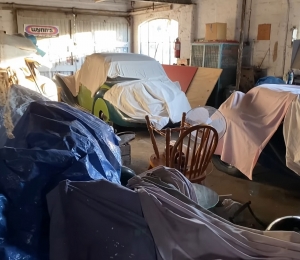 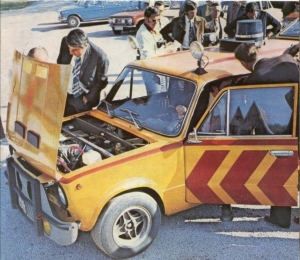 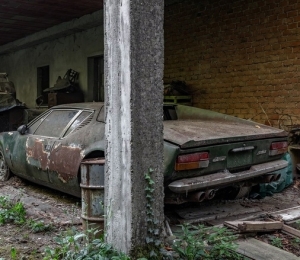 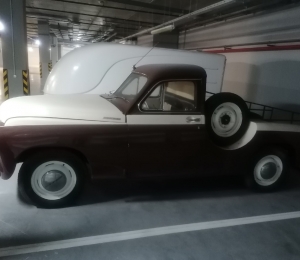 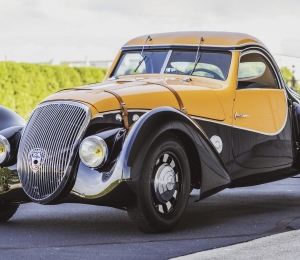