Mopeds, motor scooters, scooters are means of transport, which I never could admit seriously. A ridiculous seat, a laughable bubbling sound of the... 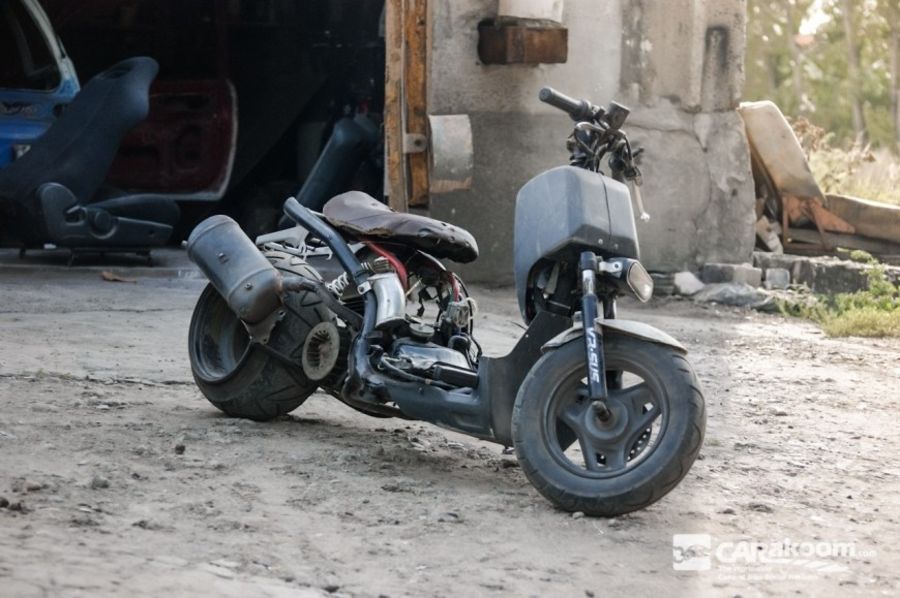 Mopeds, motor scooters, scooters are means of transport, which I never could admit seriously. A ridiculous seat, a laughable bubbling sound of the engine – don’t impress at all, it’s shameful to go by it even for bread. But not so long ago I was lucky to come across some photographs of a very interesting scooter, being built within the walls of Nizhniy Novgorod workshop Krazy Kustomz, which changed my view on light motor vehicles. 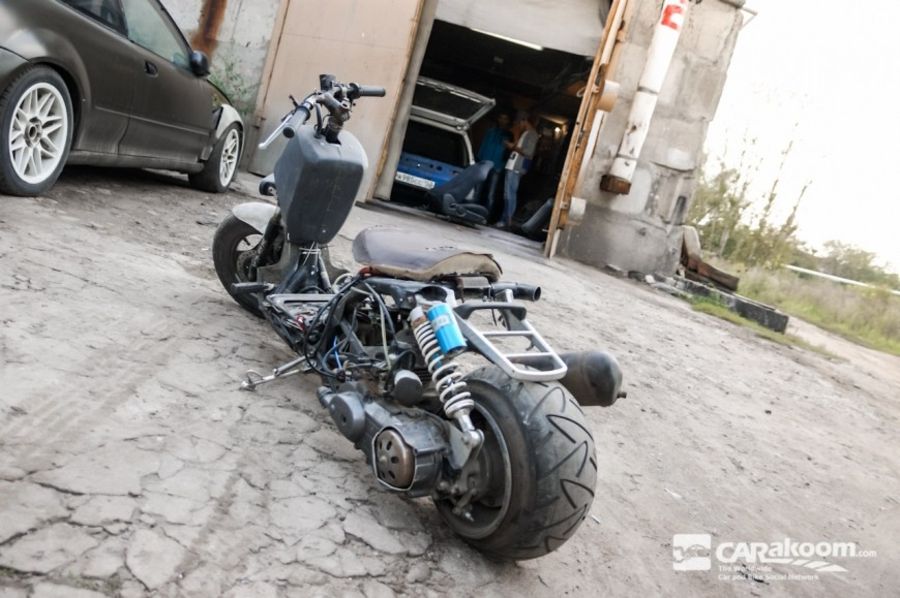 Neither identification signs, nor recognizable silhouette – the identity given by the plant Honda is lost, though, the other is acquired, more serious, impressive and brutal. In spite of the fact that the project is far from the final stage, it even now draws stares of all those, whose sight it comes in. If the heroes of the film Mad Max had moved on scooters, this project would have become the star from the technology world. 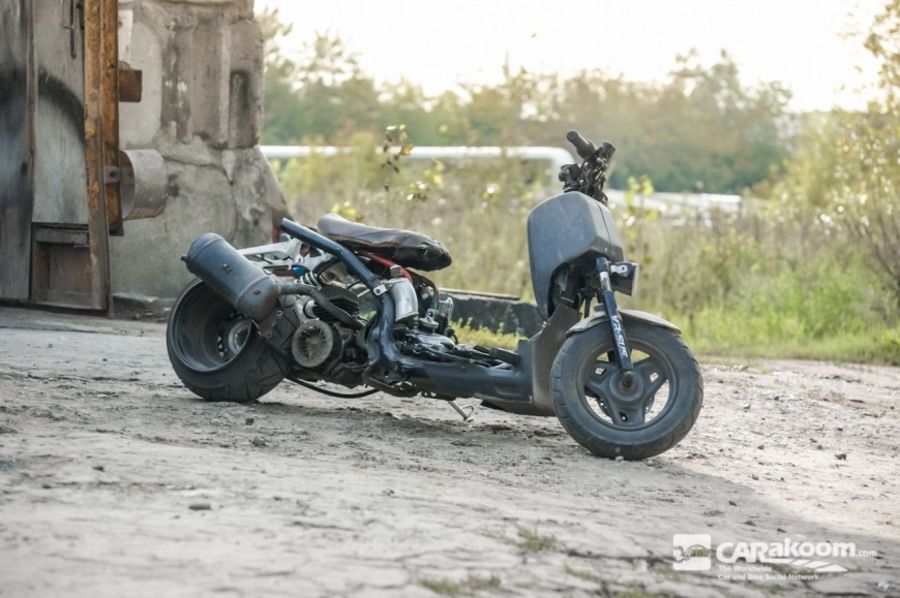 The scooter from Krazy Kustomz was born thanks to the two late mopeds – Honda Lead 90 and Honda Dio. Like Frankenstein’s monster it co-opted the parts from different transport means, so the shock absorber used to belong to a sport Honda Civic of the third generation... 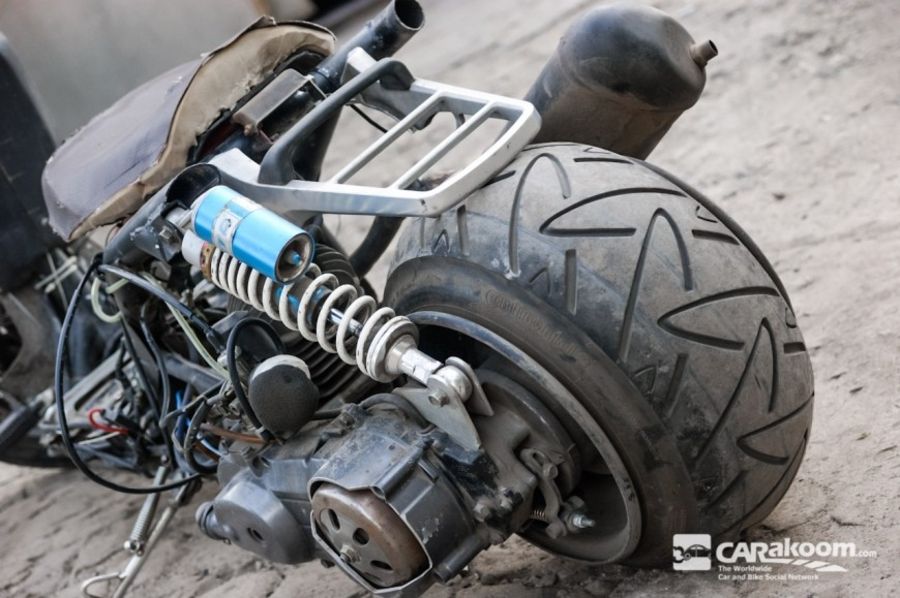 ...the rear disk of 10 inch wide was taken from a quad bike. 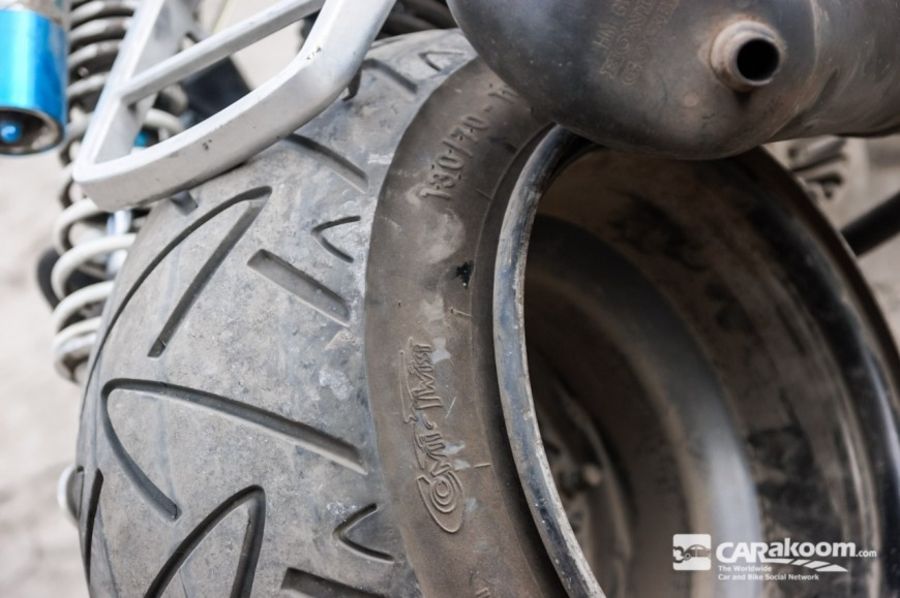 Although completely different parts were used, the guys from Krazy Kustomz managed to create a fully-featured scooter, which is as good as its colleagues from shops, and according to some characteristics it even excels them. 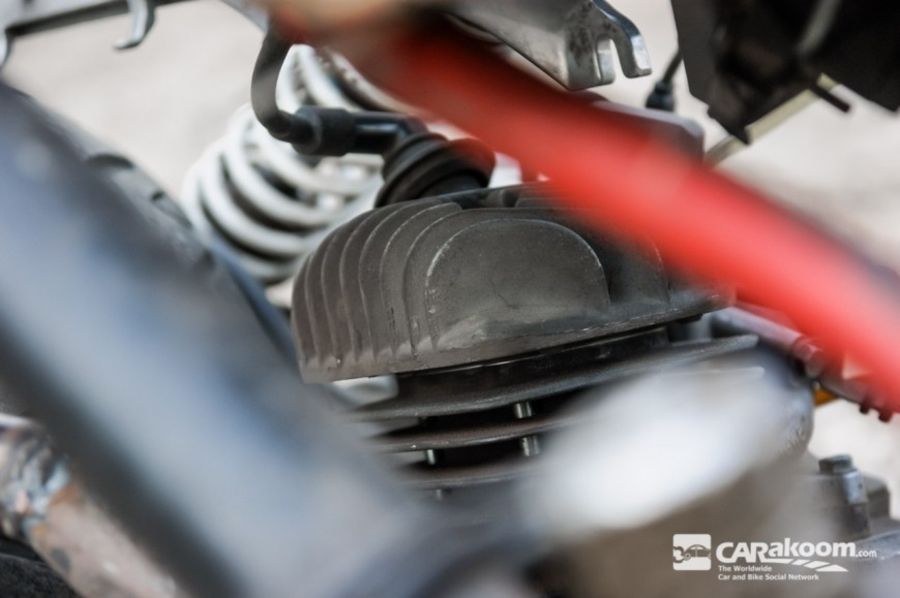 As I have already mentioned, the project is on the construction stage, and what you see on the photographs will soon convert into a shiny fashionable scooter without gewgaw, but in an honest and strong style. Although the post apocalyptic exterior will be gone: the facing will be coated with paint; all tubes and wires will be laid down accurately; the old ragged saddle will be replaced with a new one; the carrier will be set in the correct position, directing up – I am sure, that the guys from Krazy Kustomz will manage to finish the project, and eventually they will get a cool unique scooter, capable not only to attract attention, but to command respect for light motor vehicles. 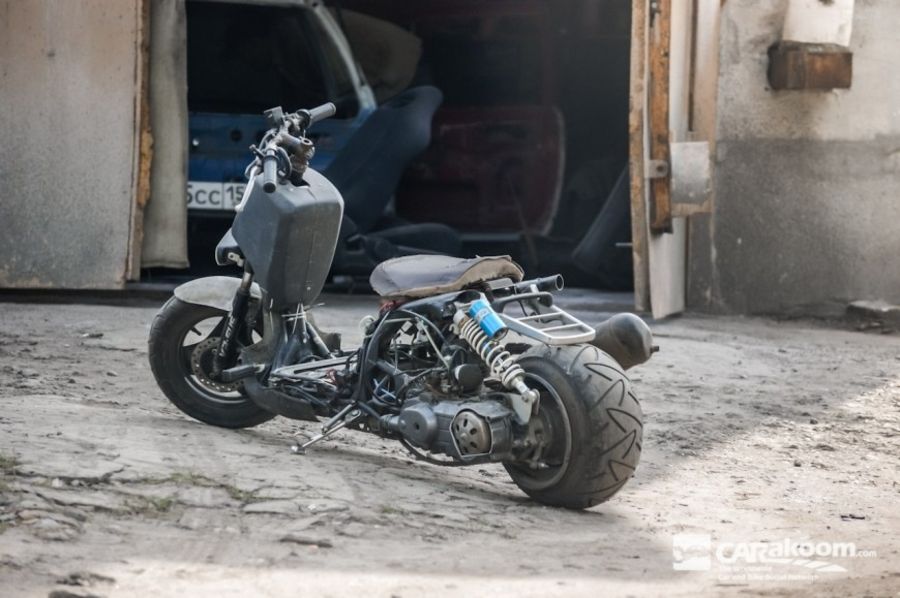 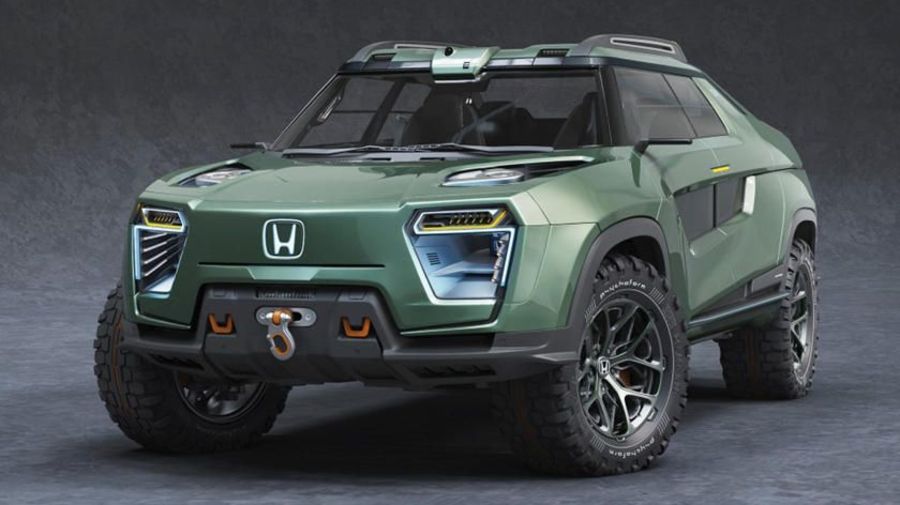 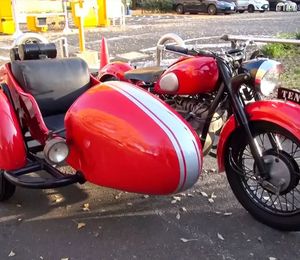 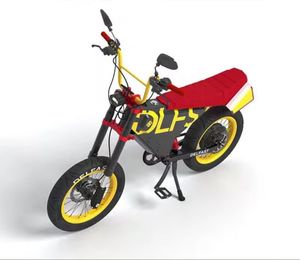 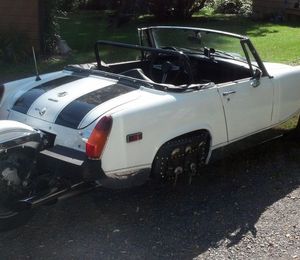 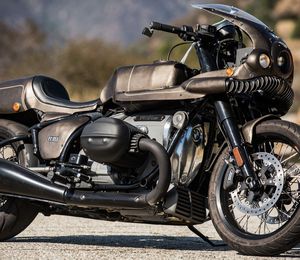 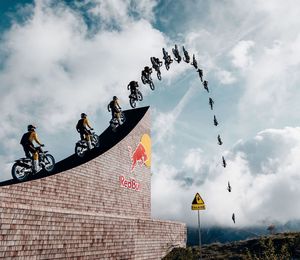 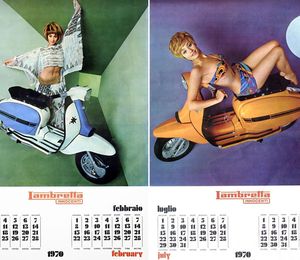 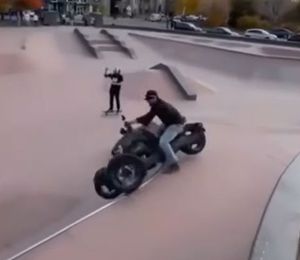 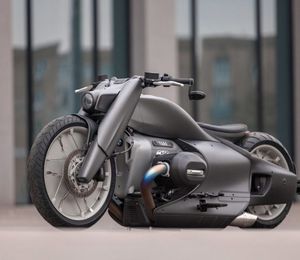