Harley-Davidson Bel Air by Lupo Racing Brings Back the 50's 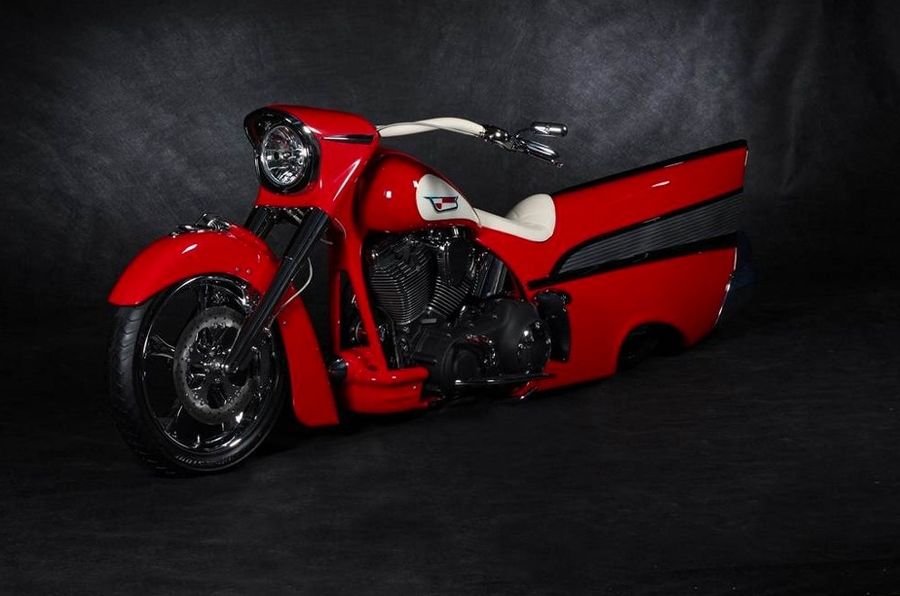 Lupo Racing's '57 Bel Air custom Harley won the Most Beautiful Motorcycle award at the recent Grand National Roadster Show in Pomona, CA, and the photos after the jump will tell you why. 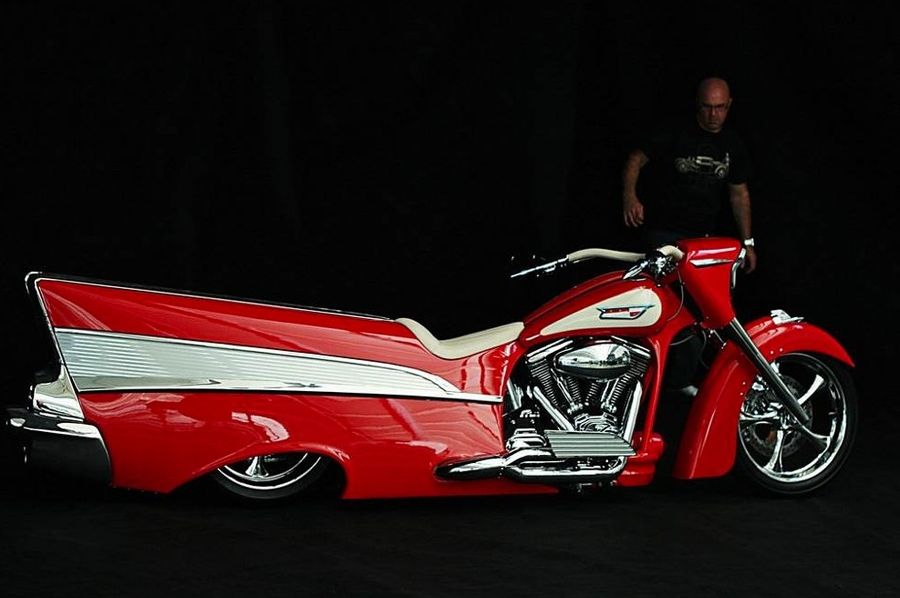 Involved in high-performance tuning for a long-time, Daniel Besombes wanted to prove that Lupo Racing magic can also bring stunningly beautiful bikes to life, and not only fast ones. 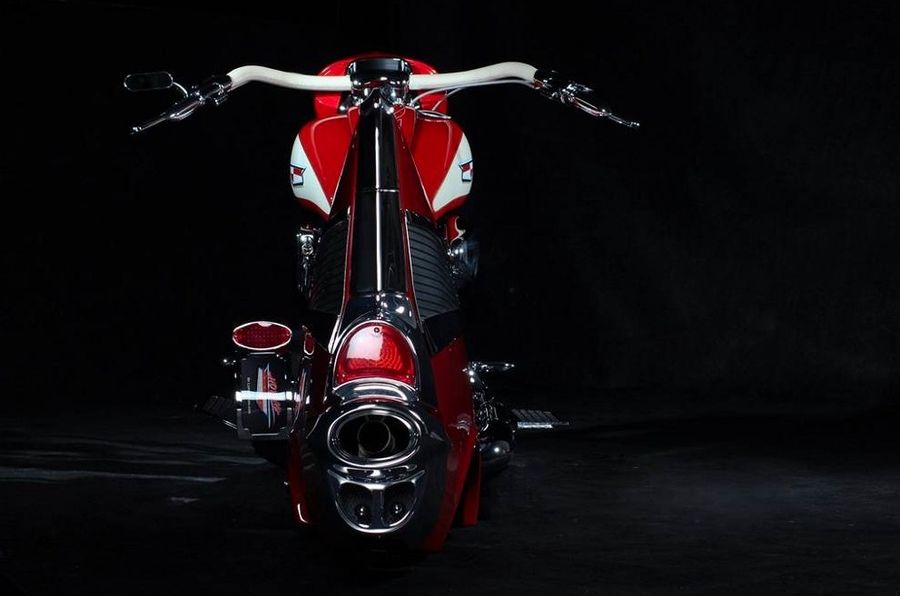 A '57 Chevrolet Bel Air was chosen as the muse for Daniel's new creation and the result is awesome, to say the least. The shape of the Chevy's rear wing has been adapted and transformed for perfect integration with the bike's shape. 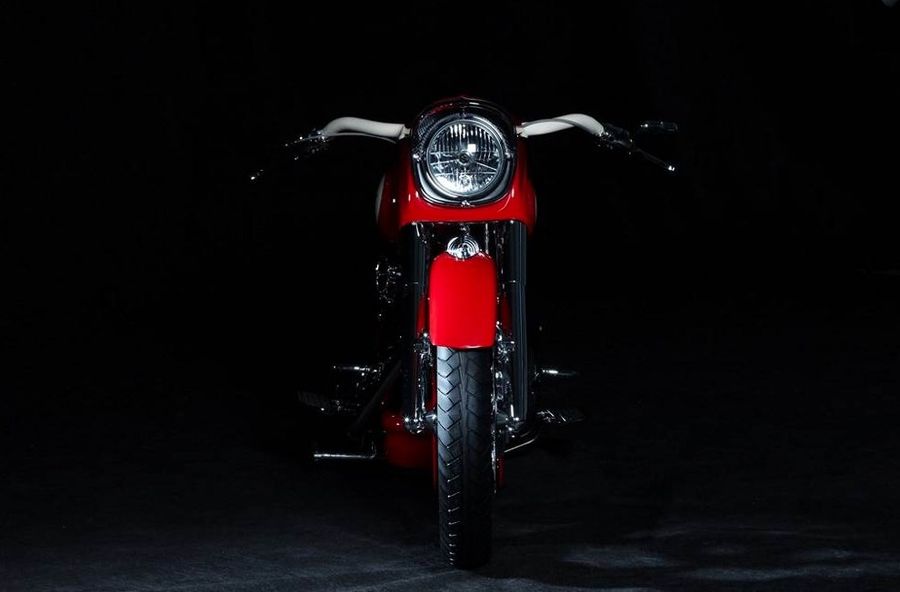 The Harley-Davidson got a reworked frame, now generously stretched to accommodate the new bodywork and the added internals. Due to the constructive particularities of the build, the Lupo Bel Air required additional suspension hydraulics for both the front and the rear, and an oil pump for them. 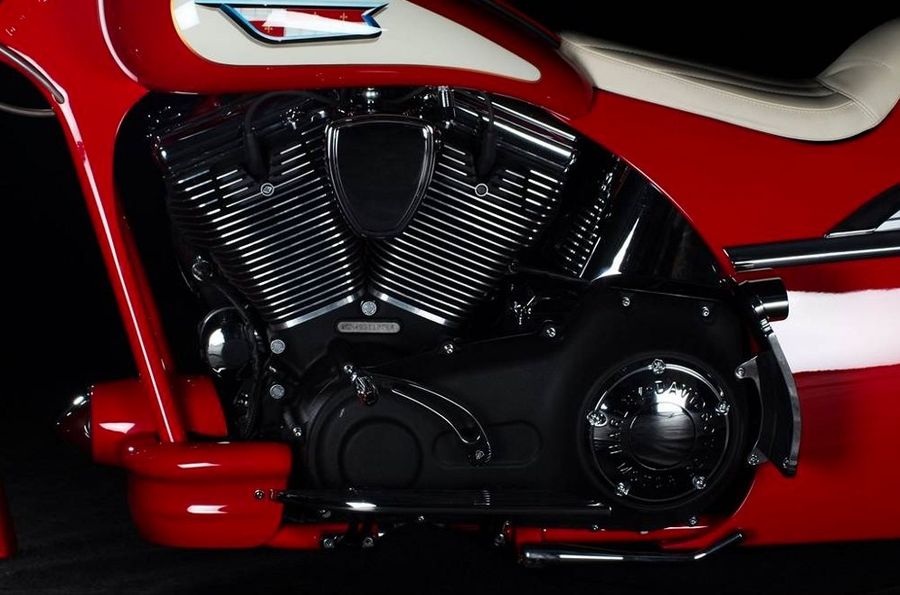 With the end result showing such wonderful fluid lines, it's rather hard to guess that the wing hides so many components. Rear wing, fender, headlight casing and multiple other elements have been crafted in-house, as you probably imagine. 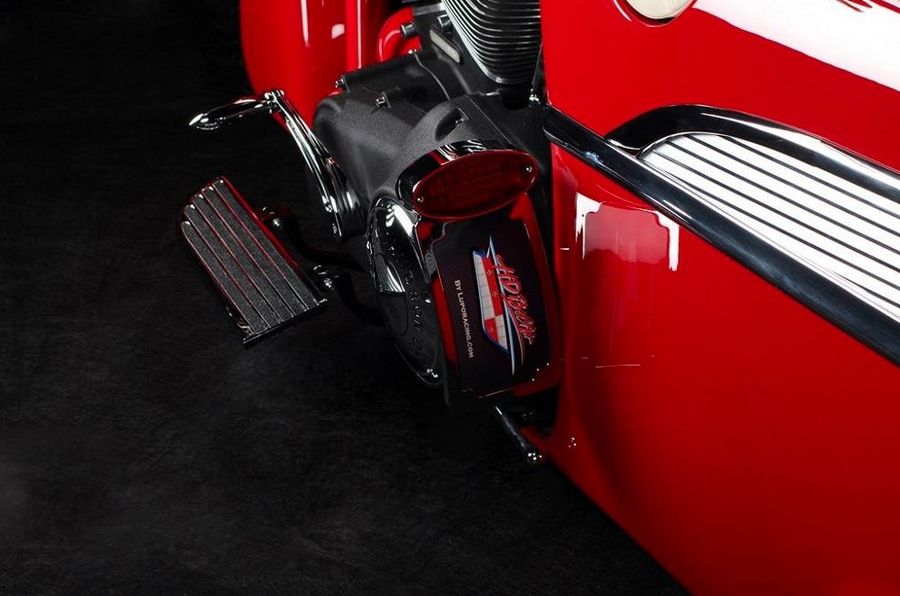 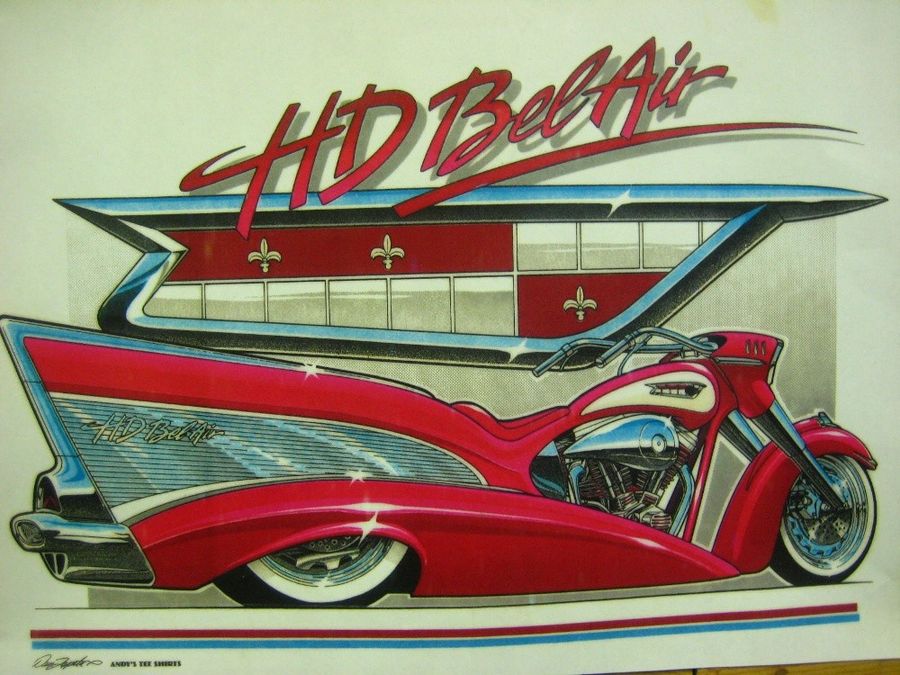 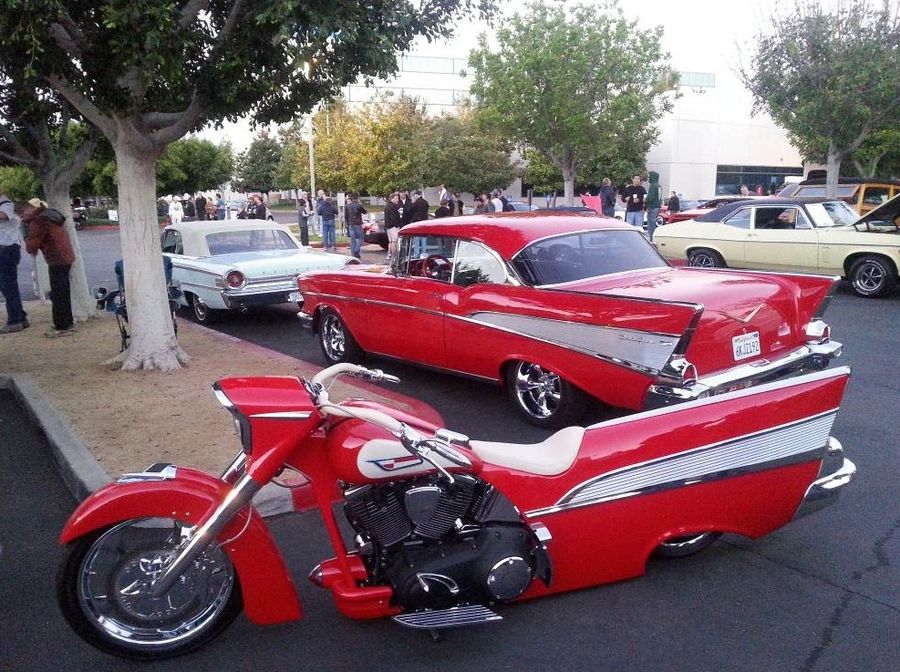 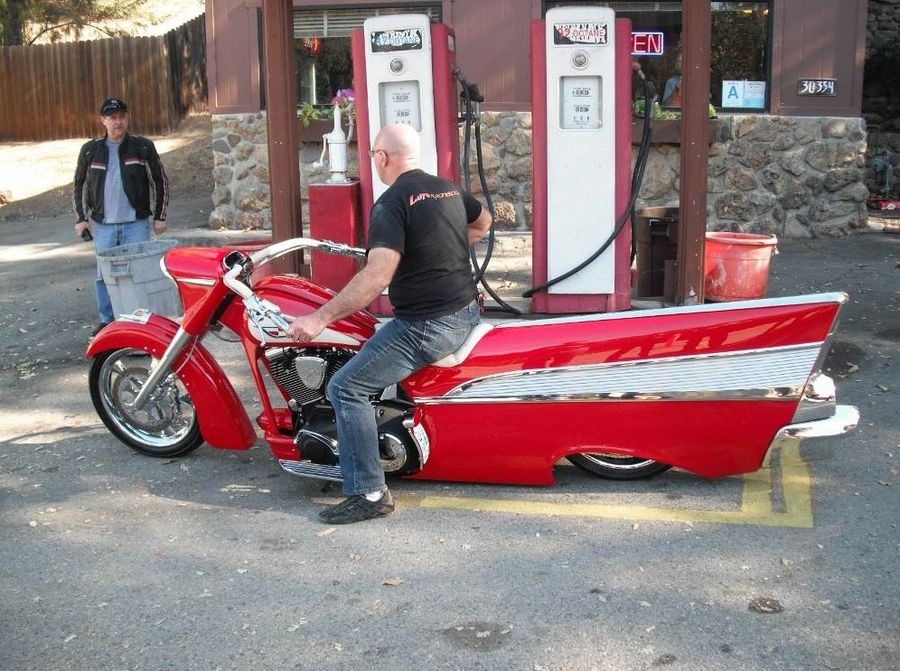 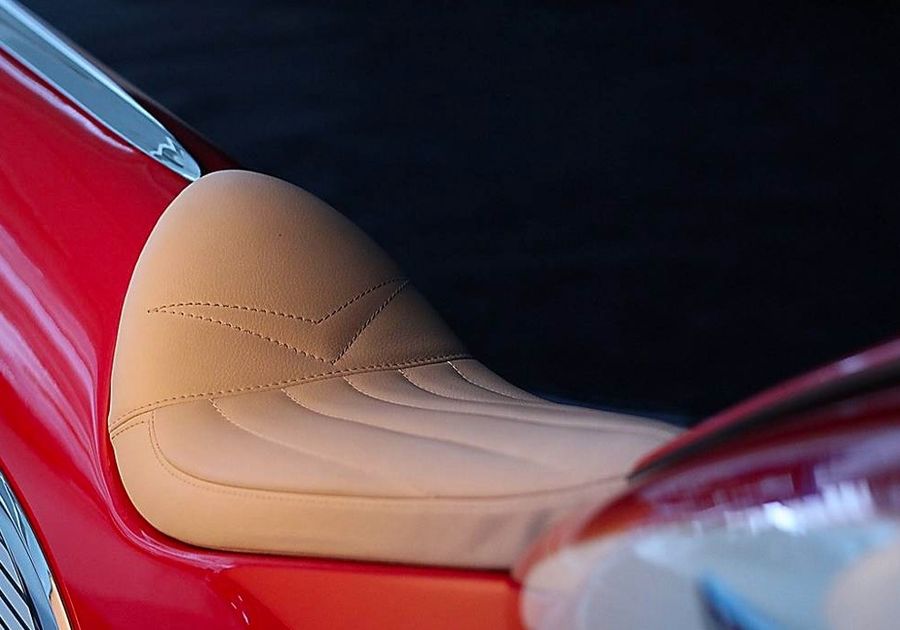 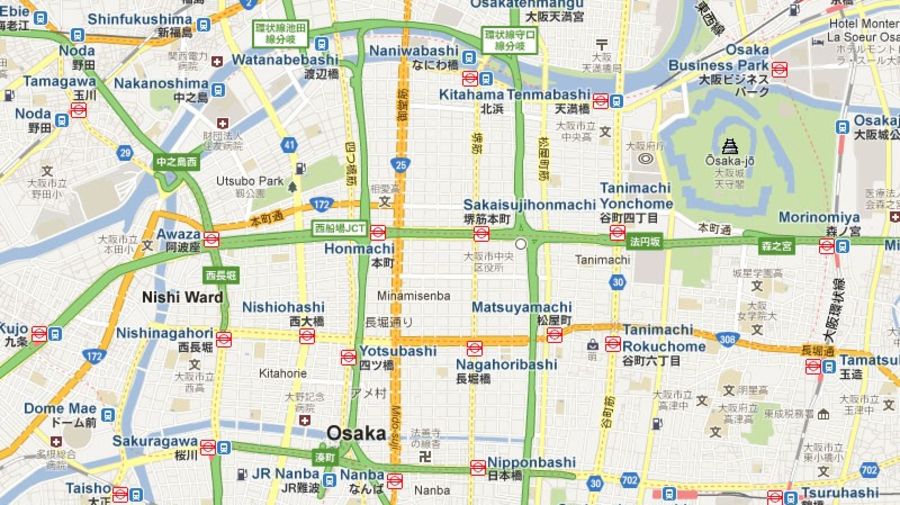 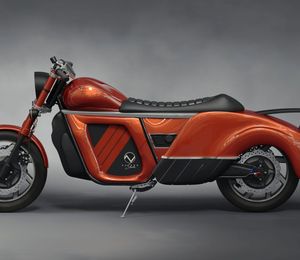 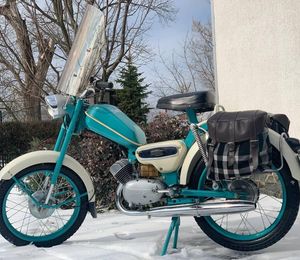 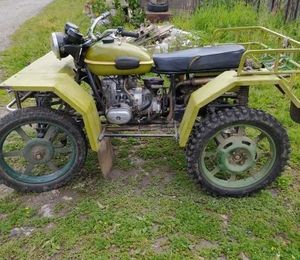 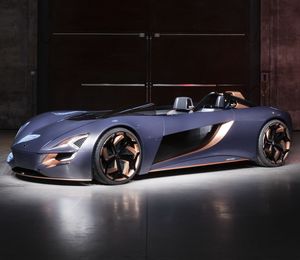 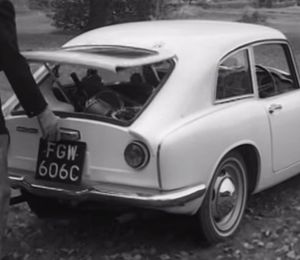 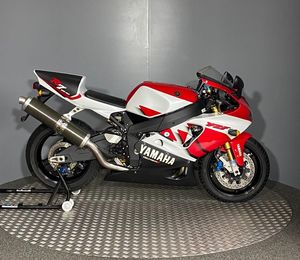 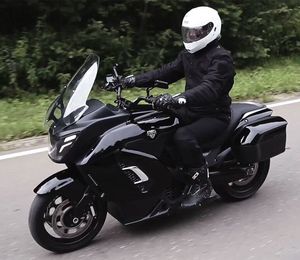 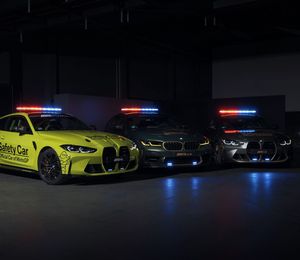