CARACOOM»JDM»Honda NSX with Flamethrower Exhaust, Butterfly Doors and Crazy LEDs Is So JDM

Honda NSX with Flamethrower Exhaust, Butterfly Doors and Crazy LEDs Is So JDM

Honda NSX with Flamethrower Exhaust, Butterfly Doors and Crazy LEDs Is So JDM

Even after the brand-spanking-new NSX starts reaching more of its owners, the original will remain an astounding piece of automotive...


Even after the brand-spanking-new NSX starts reaching more of its owners, the original will remain an astounding piece of automotive history.

Back in the 90s, Honda came up with the NSX to one-up Ferrari and the Japanese automaker hit its target spot on. Sure, Maranello recovered soon and the NSX was no longer a match for the "corresponding" Prancing Horse, but the mid-engined JDM contraption's reputation kept growing.

And it's not just the performance, or the driving experience, for that matter, which recommends the first NSX. Reliability is also a key asset of this car and one of the reasons for which those in the market for such a go-fast machine nowadays should be prepared to pay anywhere between $35,000 and $70,000 for a good one (here's more info on ownership costs).

But what about the kind of treatment the NSX gets back home in Japan? Well, while there are obviously plenty of cars who look like they had just stepped out of the showroom, the oddball side of the JDM tuning culture can also lead to near-kitsch examples such as the one in the clip below.

This NSX has three main feature that most supercar aficionados would like to remove on the spot. We'll start with the flamethrower exhaust - forget the hardware you've seen on Lamborghini Aventadors, the one we have here would be enough to summon an entire fire department.

Then we have the butterfly doors and if these happen to be less than visible at night, the owner has also installed a ton of LED lights, such as the ones we've seen on Japan's insane modded Lambos. So yes, this NSX only comes to fit the scenery. 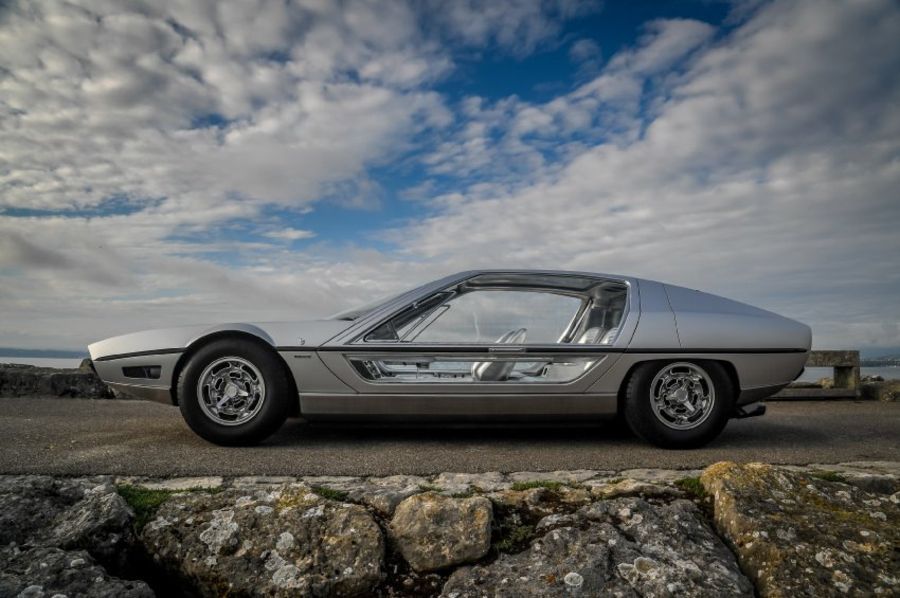 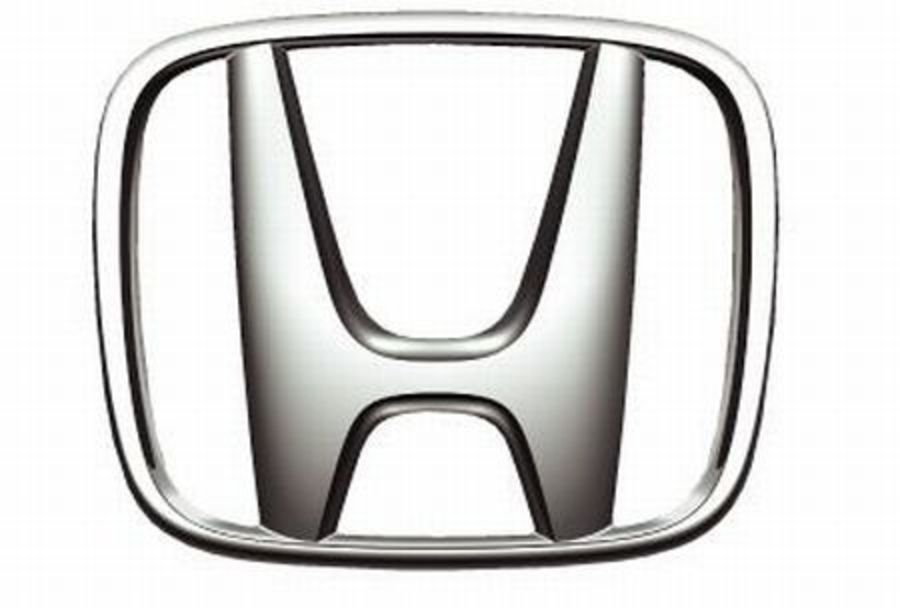 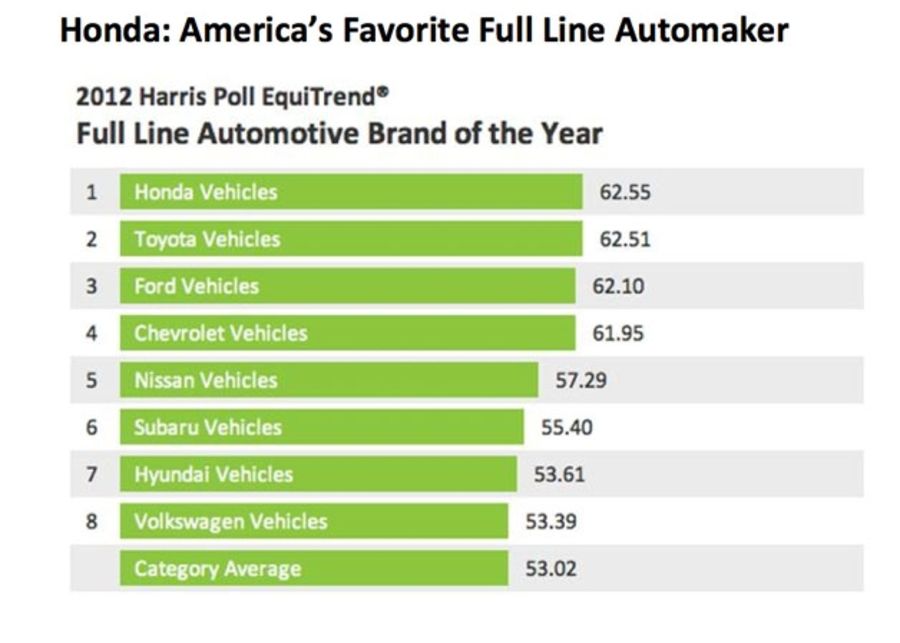 Favorite brands of the USA
Американские 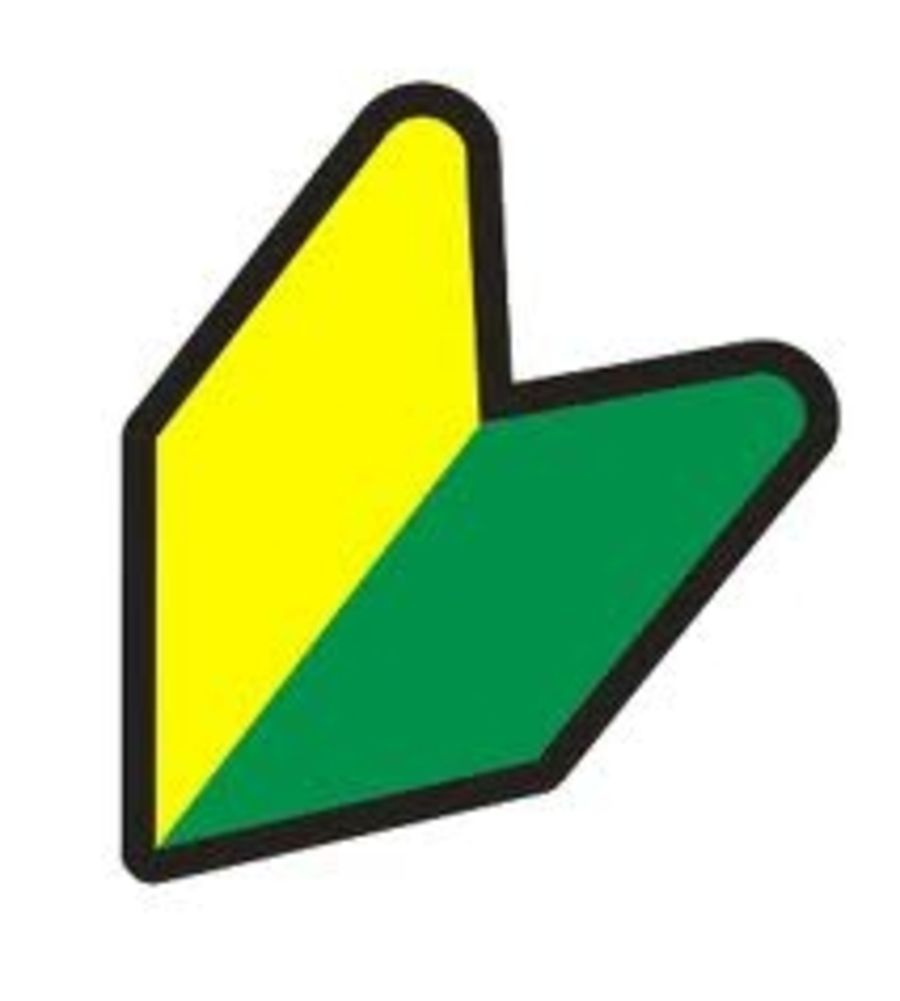 What is JDM? [For beginners]
JDM 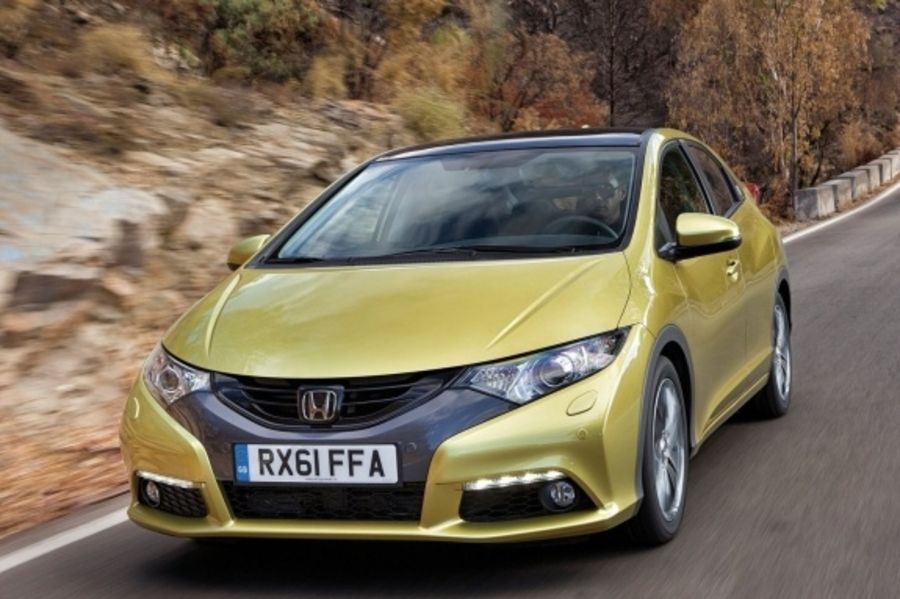 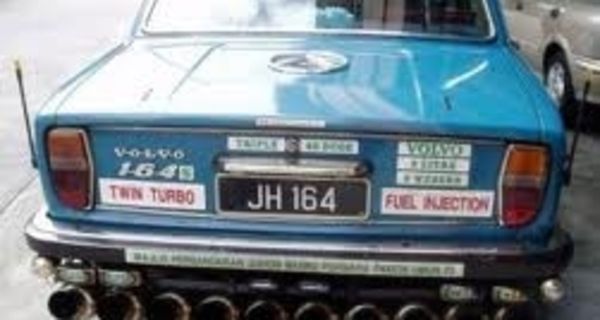 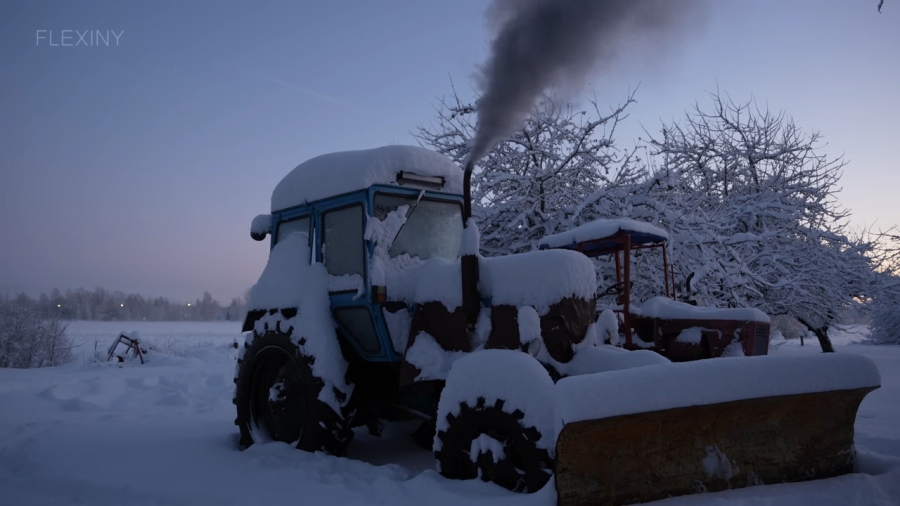 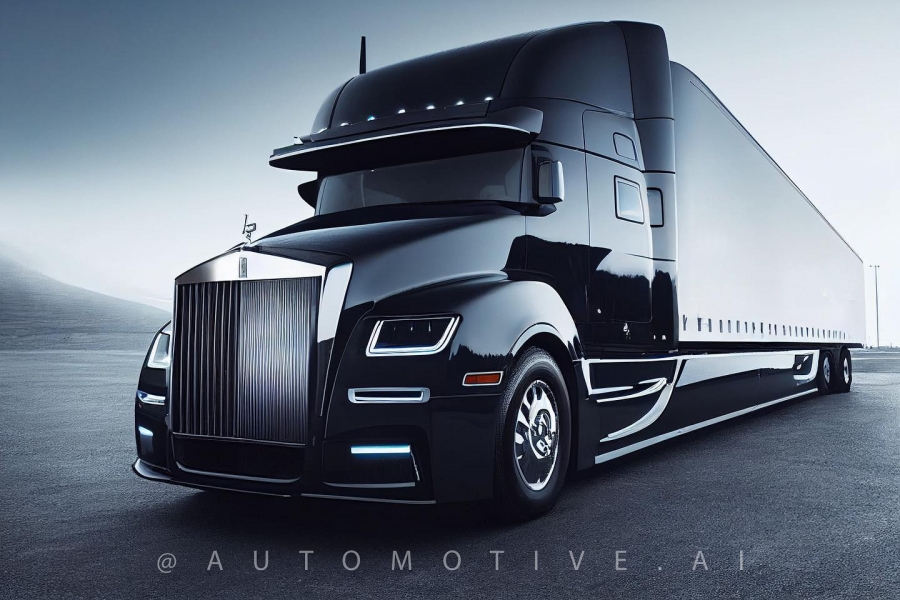 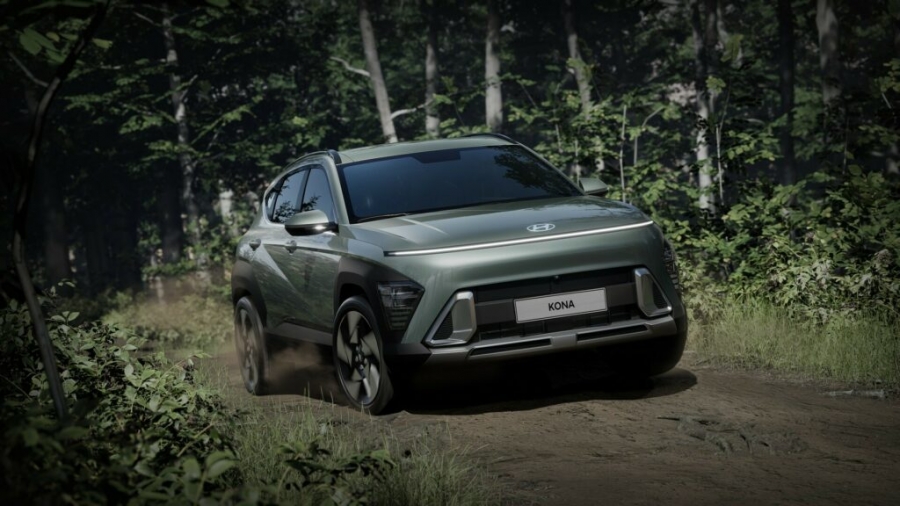 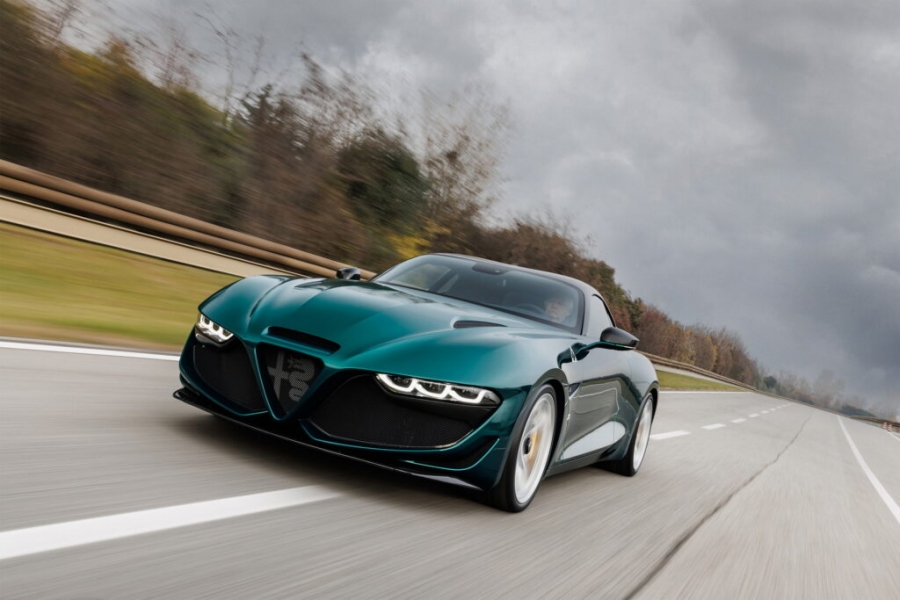 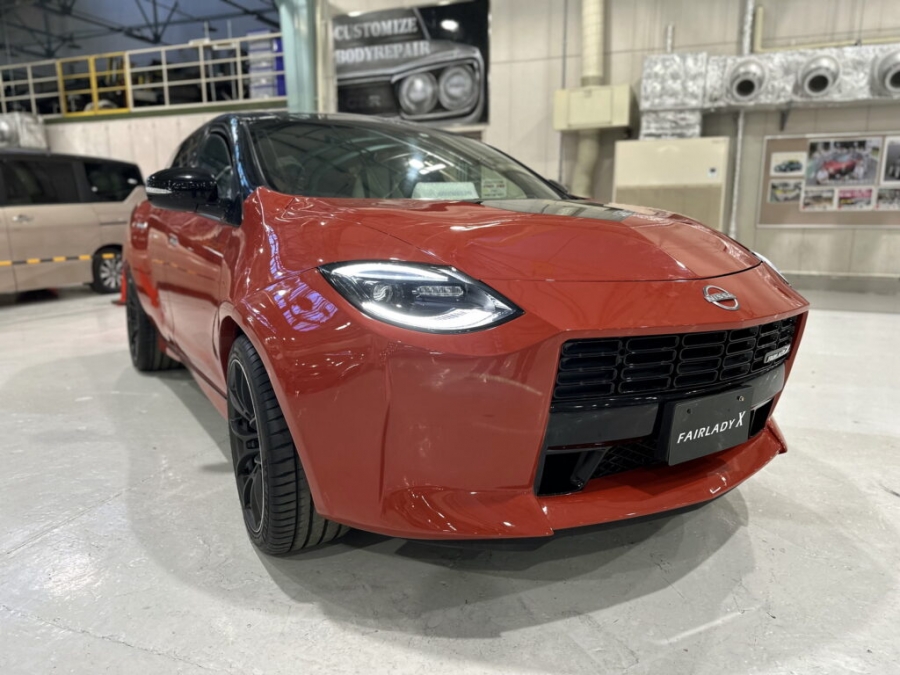 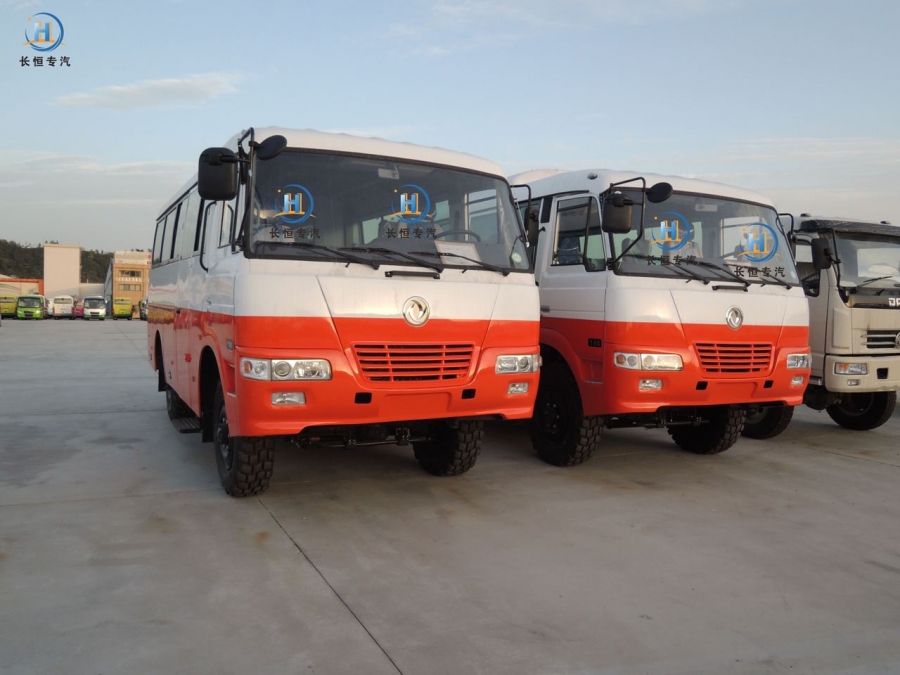 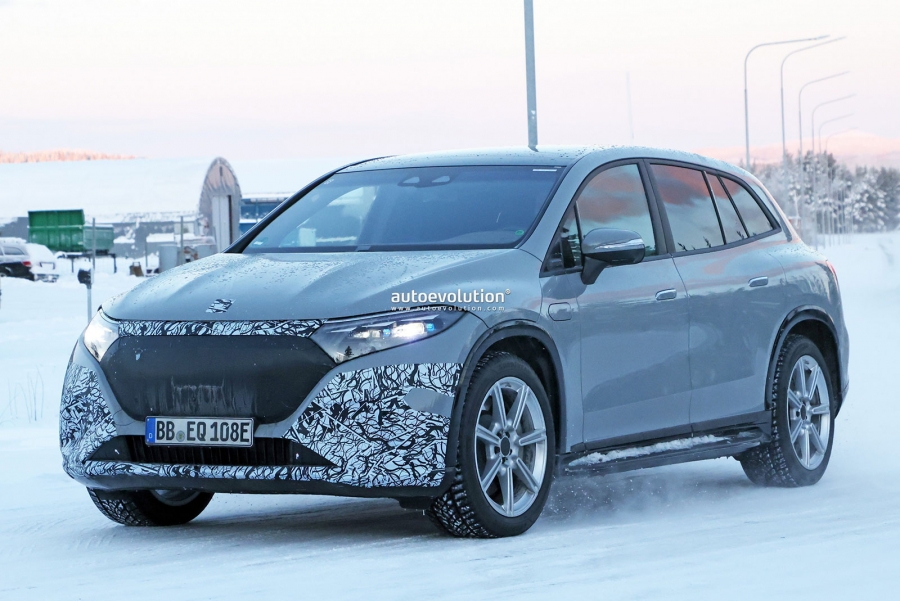 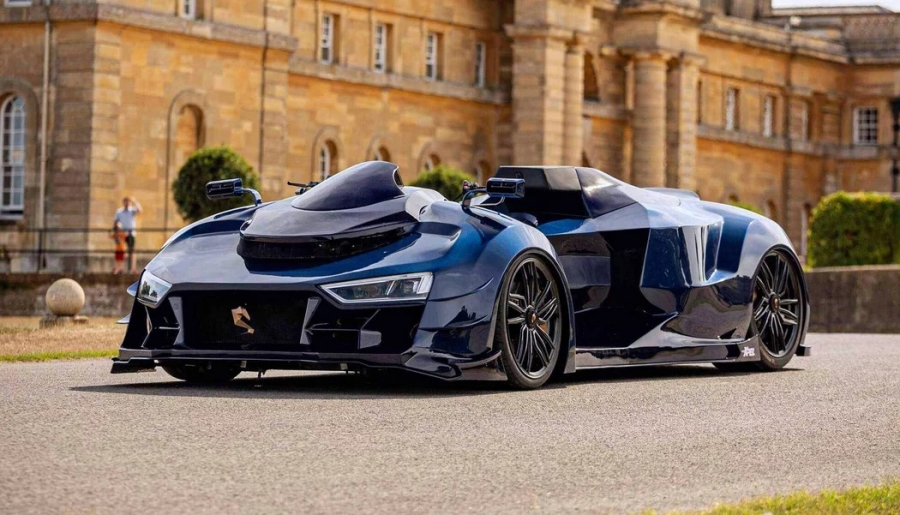 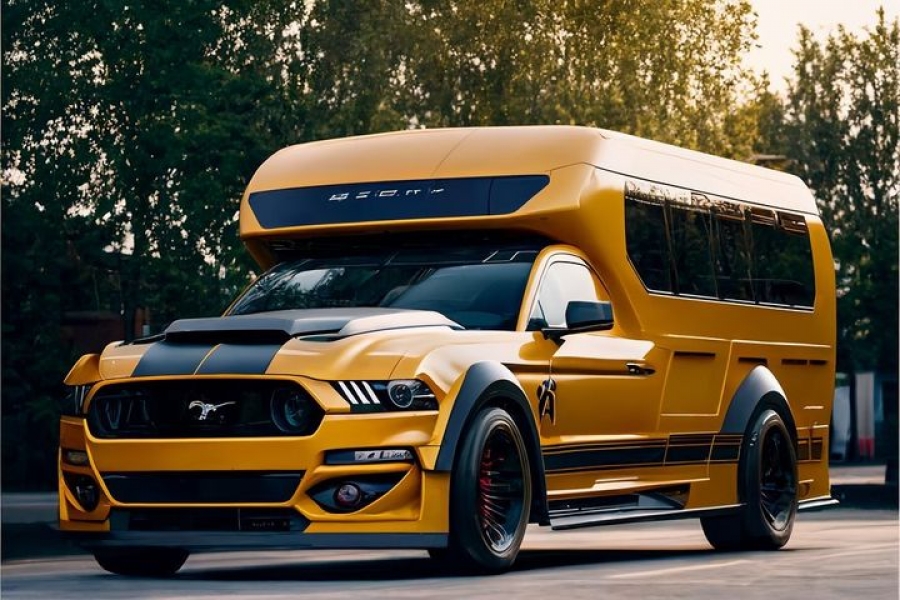 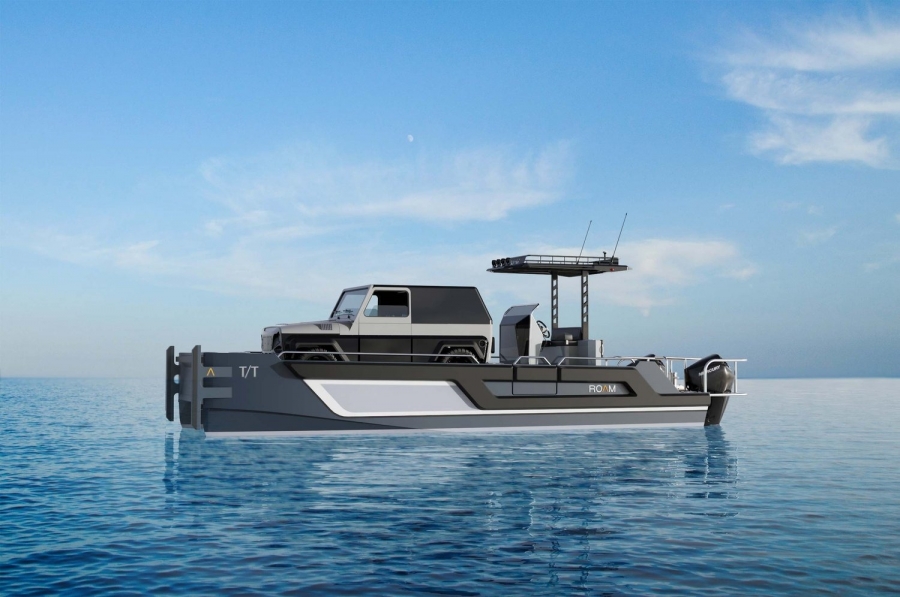 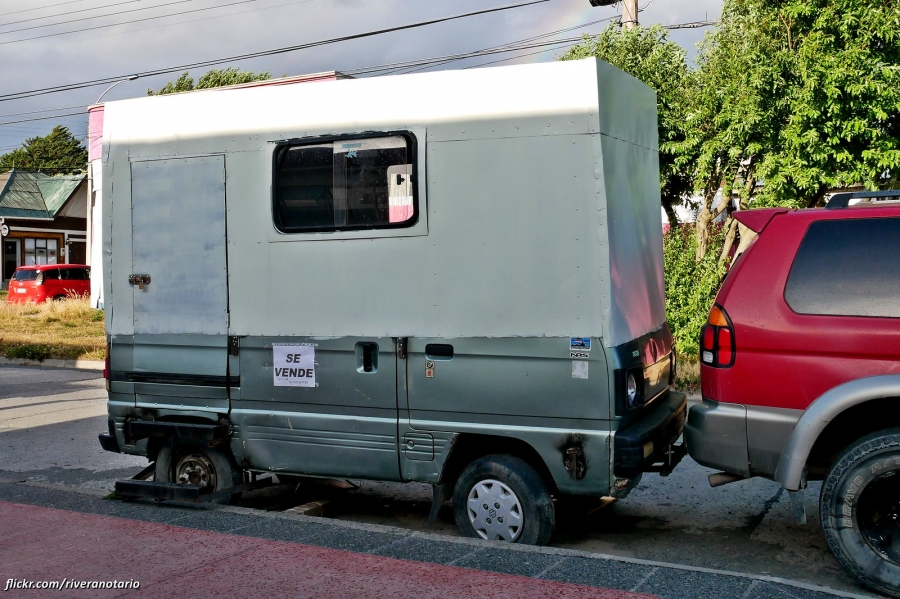 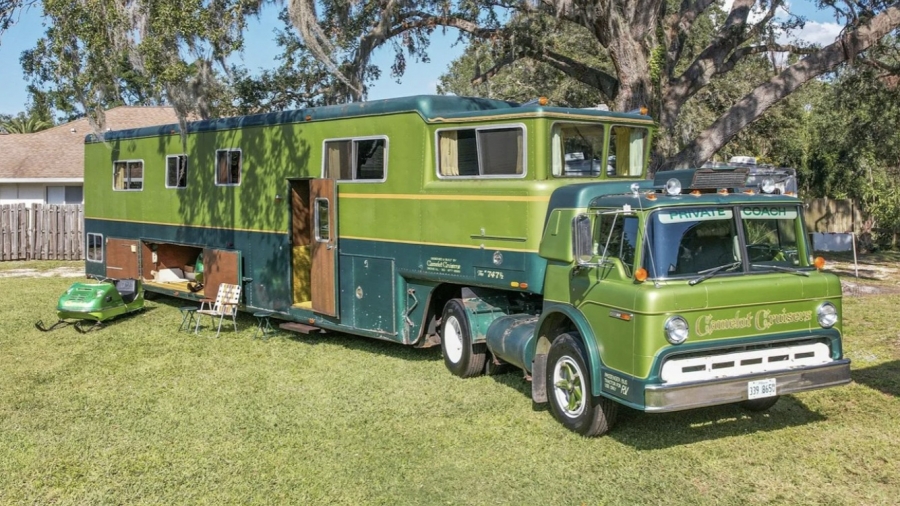 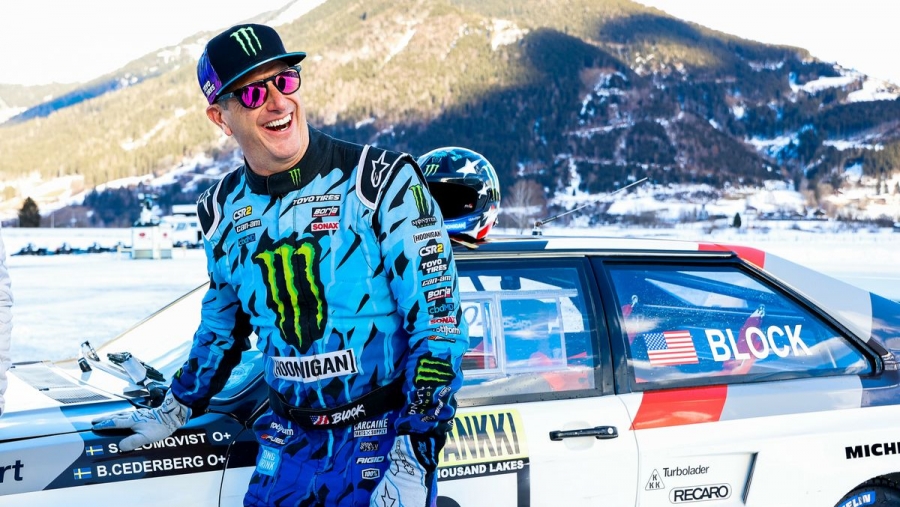 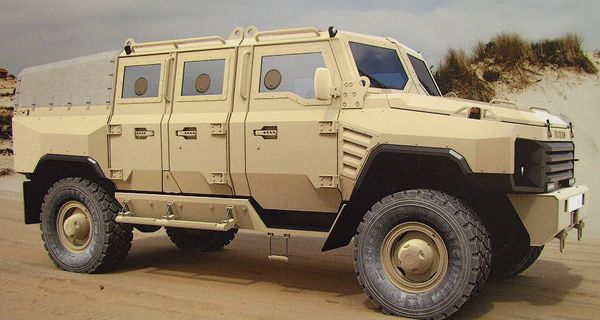