Celebrating both its 100th birthday as a brand and the 2002 Turbo’s 50th anniversary, BMW created the 2002 Hommage Concept for this...

Celebrating both its 100th birthday as a brand and the 2002 Turbo’s 50th anniversary, BMW created the 2002 Hommage Concept for this year’s Concorso d’Eleganza Villa d’Este that runs from May 20 to 22. 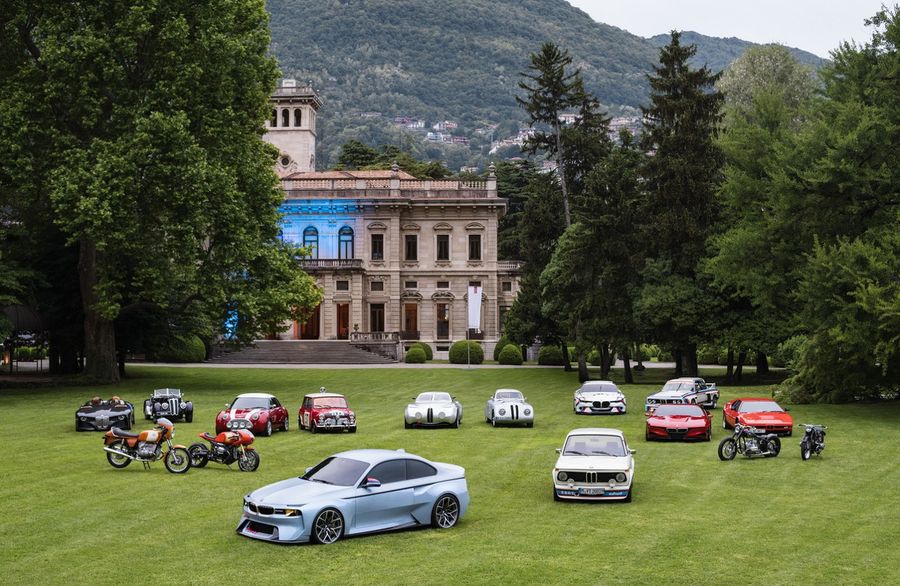 It’s a retro-futuristic study that brings together BMW’s past – the 2002 Turbo – with its future – the M2 Coupe, upon which the 2002 Hommage Concept is based. 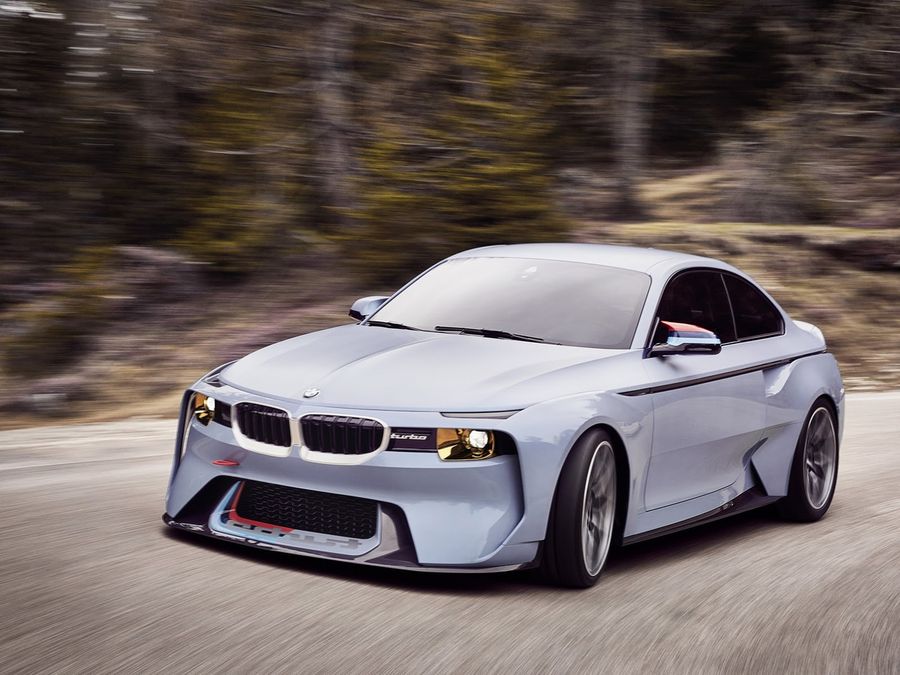 The low slung concept with the widened hips encapsulates some of the more notable styling traits of the original 2002, such as the single headlamps with ‘eyebrow’ turning signals positioned right above the slanted shark nose, and a horizontal band (in carbon fiber here) that wraps itself around the shoulderline to split the body visually into separate sections.

In another styling nod to the 1970s, the 2002 Hommage gets a deep front apron with BMW Motorsport livery and “turbo” lettering in mirror writing casts. It’s not all about the past, though, as the compact-sized study rides on a long wheelbase and chunky 20-inch multi-spoke wheels on low profile rubber. 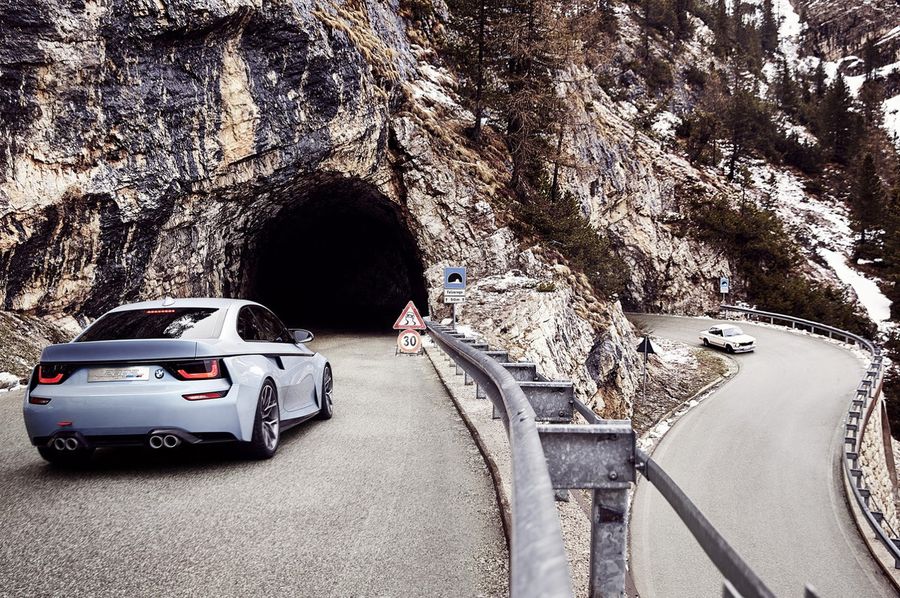 “Exactly 50 years ago, the 02 range kick-started an era of success for BMW. This compact coupe is one of the vehicles which made the brand what it is today,” explains Adrian van Hooydonk, BMW Group Design boss. “The 2002 sat at the top of the range and was the first series-produced car anywhere in Europe to come with turbo technology. That set the seal on the coupe as a genuine sports car. At the same time, the 2002 turbo was at the technological vanguard of engine development at BMW. The BMW 2002 Hommage is our way of raising a glass to all these achievements.” 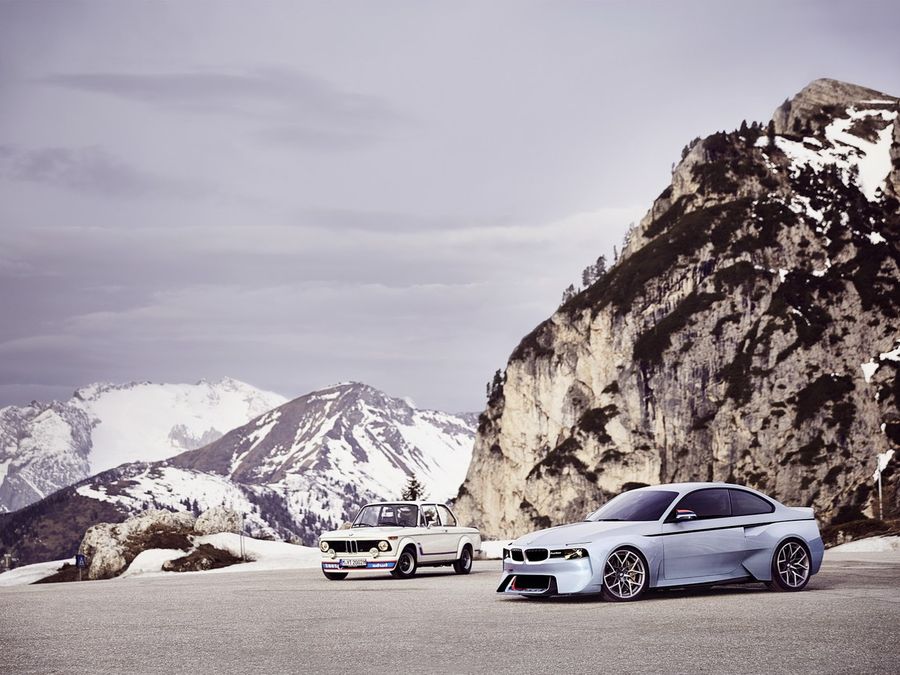 BMW didn’t release any details on the powertrain, but in all likeliness, it borrows the 3.0-liter twin-turbo from the new M2 Coupe, in which it’s rated at 370PS (365hp). 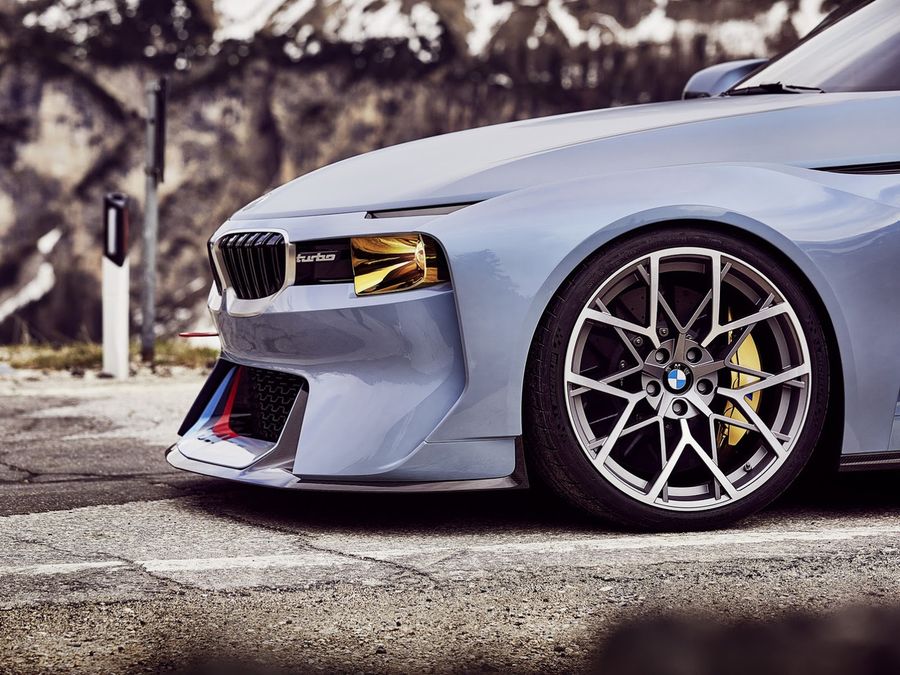 There are no plans to build a production version of the study, but we wouldn’t mind seeing BMW adopting that ‘shark nose’ styling in the near future. 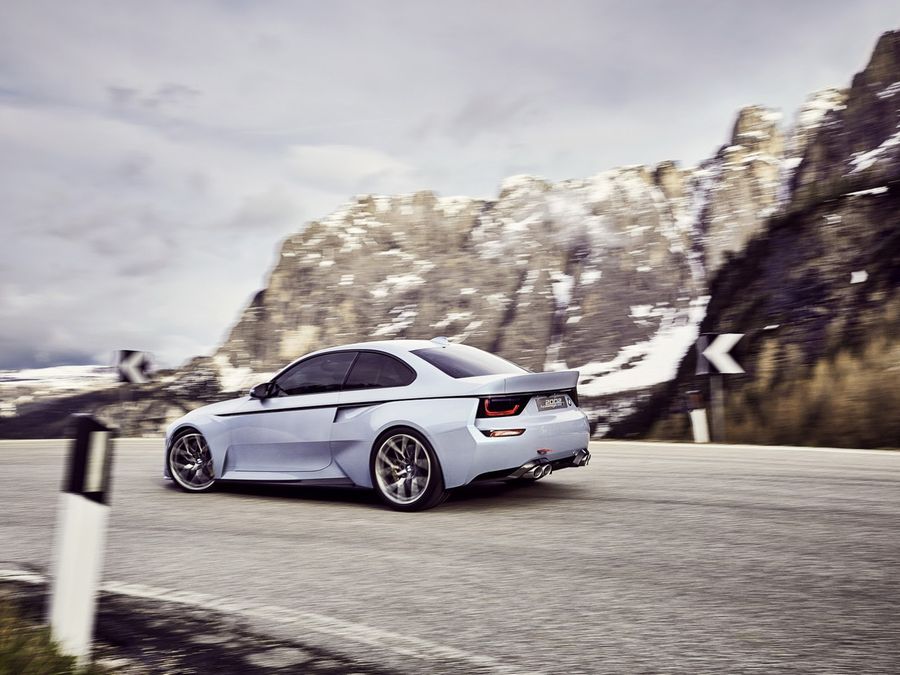 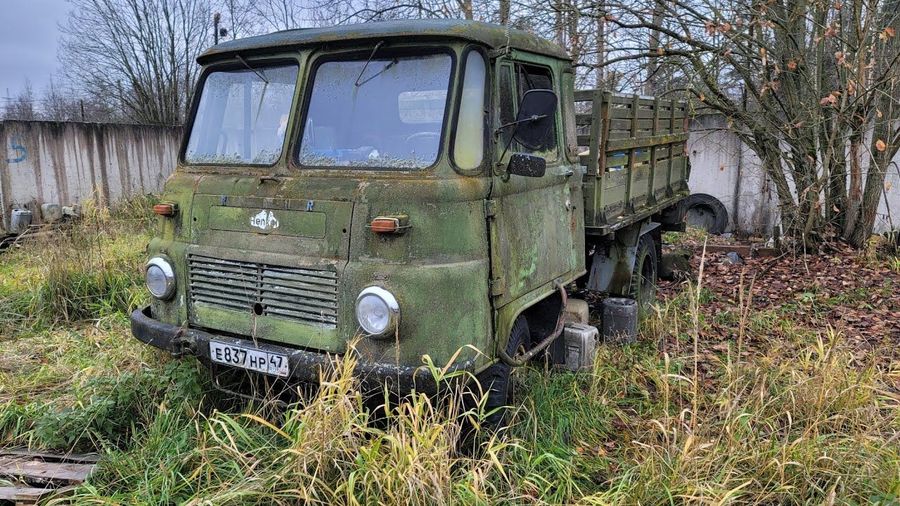 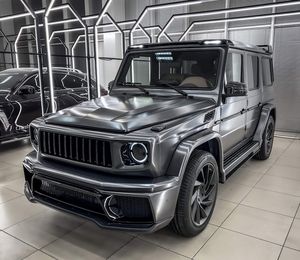 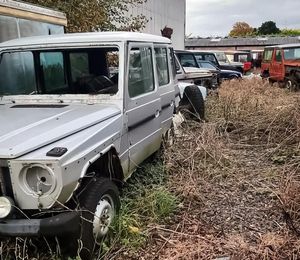 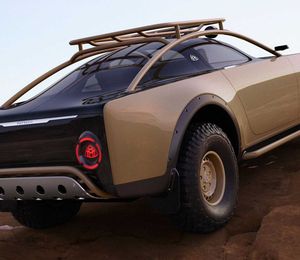 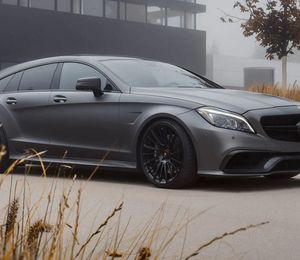 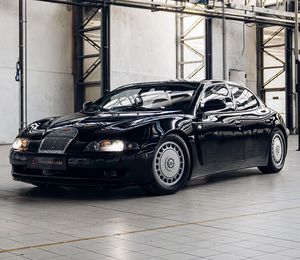 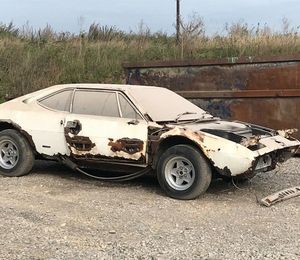 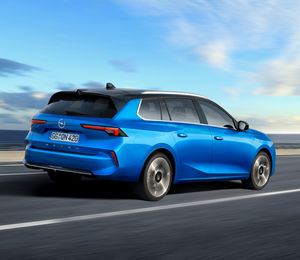 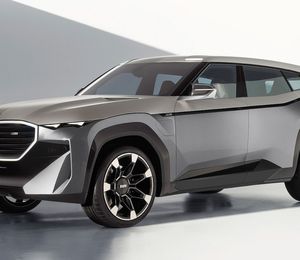