Hi everyone! Here I'm back. And while I was absent some were asking almost the same question - where do we get cool Japanese legends at a low...

Hi everyone! Here I'm back. And while I was absent some were asking almost the same question - where do we get cool Japanese legends at a low price. Well, it's not so easy, but I'll try to describe the whole process in few words. 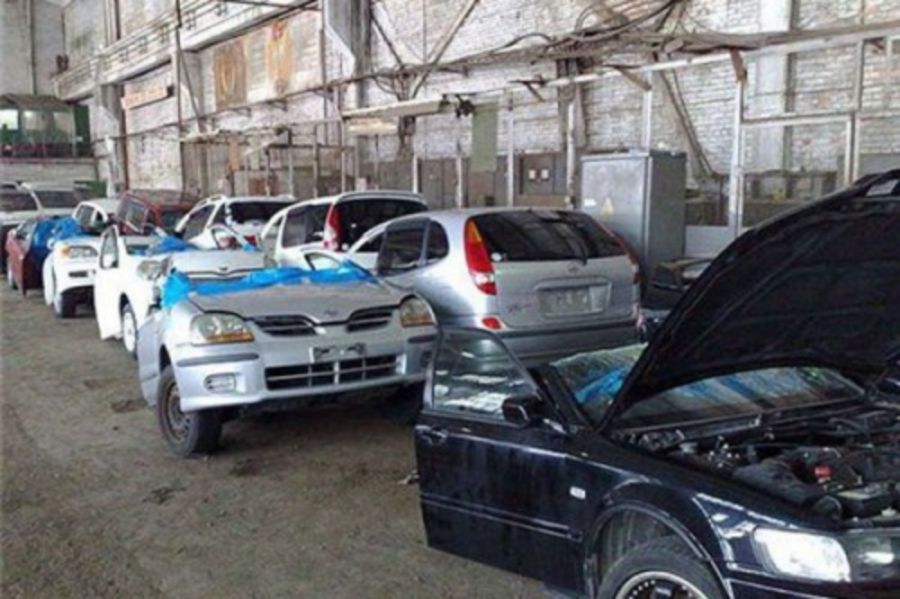 As far as since 2008 (or it was another year?) we have had overvalued customs duty now we must pay a huge money for import of used Japanese cars. In most cases the customs duty overcomes the price of imported car twice or thrice! Well, because of such strict legislation of our government (damn it!) the number of imported vehicles from Japan has radically reduced. But there are still some loopholes in the law. 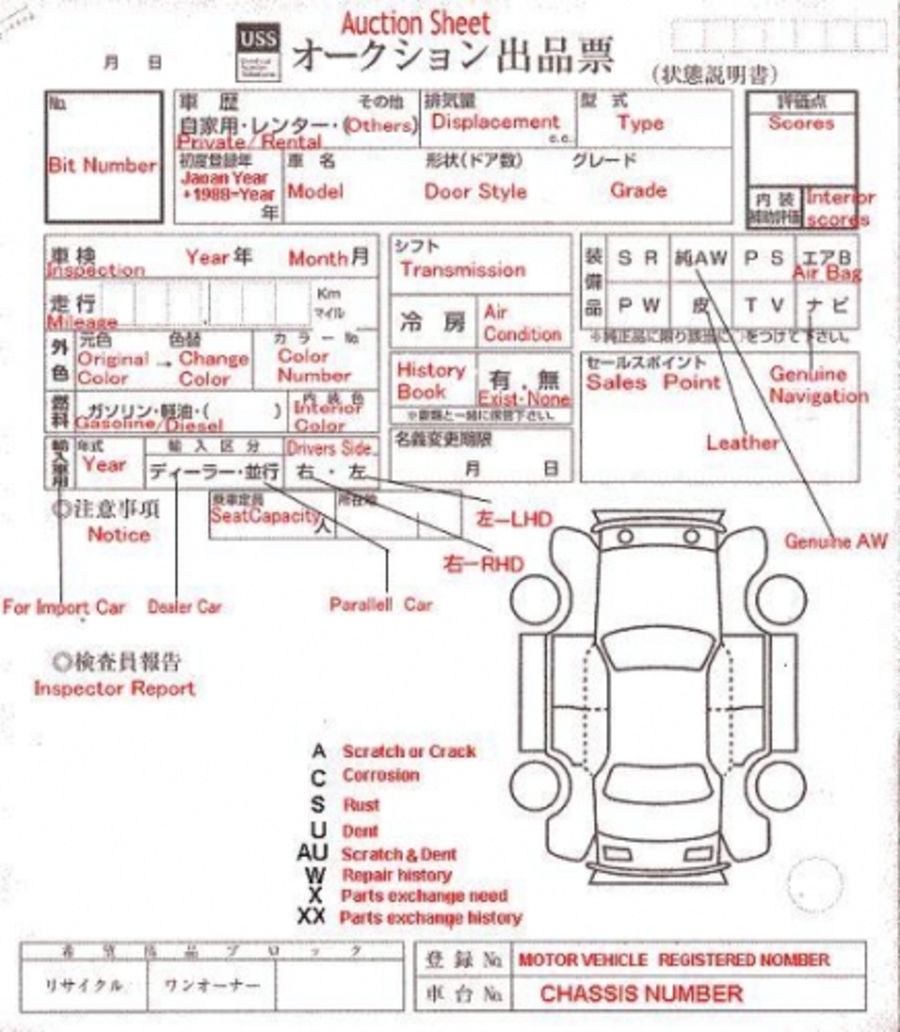 So, first of all you should start browsing different Japanese auctions, and find the car of your dream. Thanks to strict Japanese tax legislation is not a problem - to have a car older than 5 years in Japan is too expensive because of raising taxes and ecology standards, that's why the Japaneese auctions are full of cheap and available vehicles. Moreover, Japan is the motherland of such legends as Civic EG6, Integra, Prelude, NSX, Legend, 100NX, 180SX, 200SX, GT-R, Gloria, Skyline, Chaser, Mark II, Celica, Sprinter, Crown and many others. So, you won't have any problem in finding your metal friend. Another reason to buy a car in Japan is that cars made for the domestic market are of the best quality and if you're lucky enough you may buy even already tuned car with rare accessories not usually available in your place. 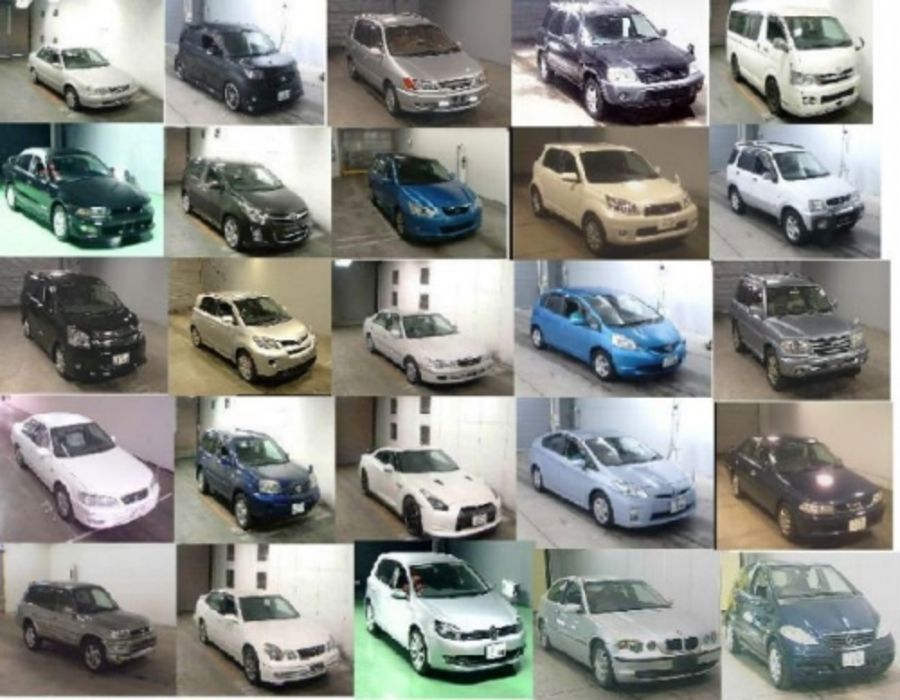 Buying the car you have to prepare everything to be ready to meet it. So, first of all - documents. There are many ways to buy the documents for your future car, the make year even has not be the same. For example if you by 2.5 turbocharged Mark II you may just buy old crashed Mark of 1990 with 1.8 liter engine, sell it in a scrap-yard and save the documents only. But! More differences in the characteristics between your future car and documents - more you will have to pay. 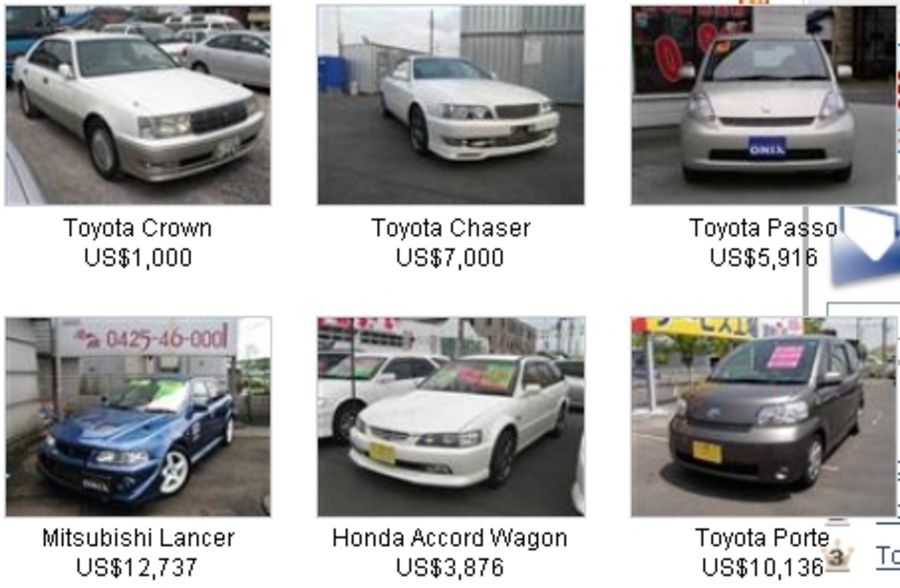 When you bought the car from auction, you have to deliver it to Russia. Thanks there are companies in Japan who are ready to disassemble the whole car and pack it. And here is the main nuance - the body of the car has to be sawn apart! It will be done to reduce customs duty. 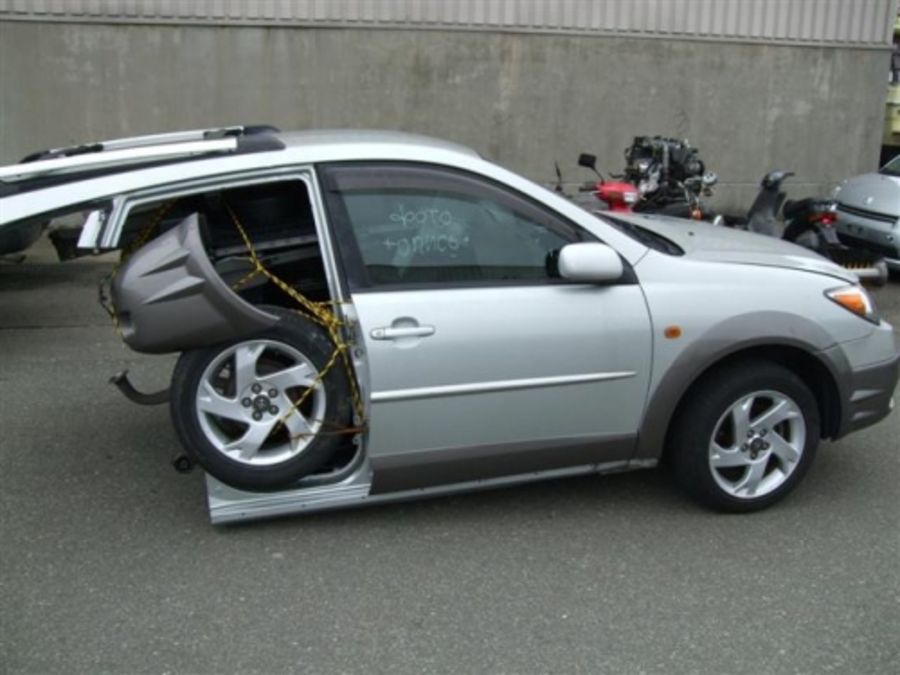 Formally your import will look like you import not the whole car, but parts. When the cargo arrives in Russia the two parts of the body will be welded up together again and engine and other parts installed.

Have not you forget about the documents? The next step is following - you go to the special department and request the procedure of body and engine replacement to be confirmed. However, you have to have powerful and influential friends in these structures. 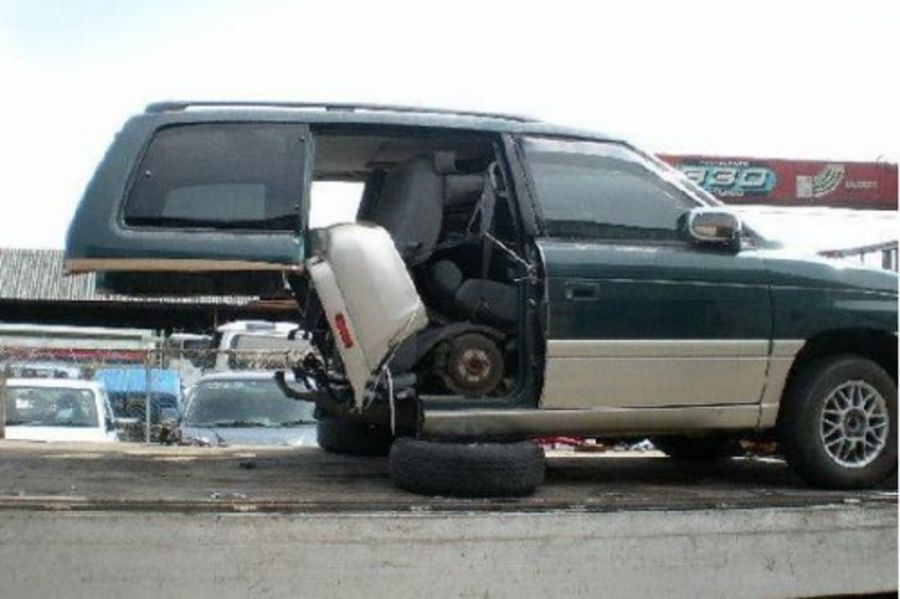 The process is described in general, superficially and there may be many nuances. Moreover the sphere of car import belongs to many criminal cultures and this way of purchasing cars may be dangerous not only for your budget but for health too... 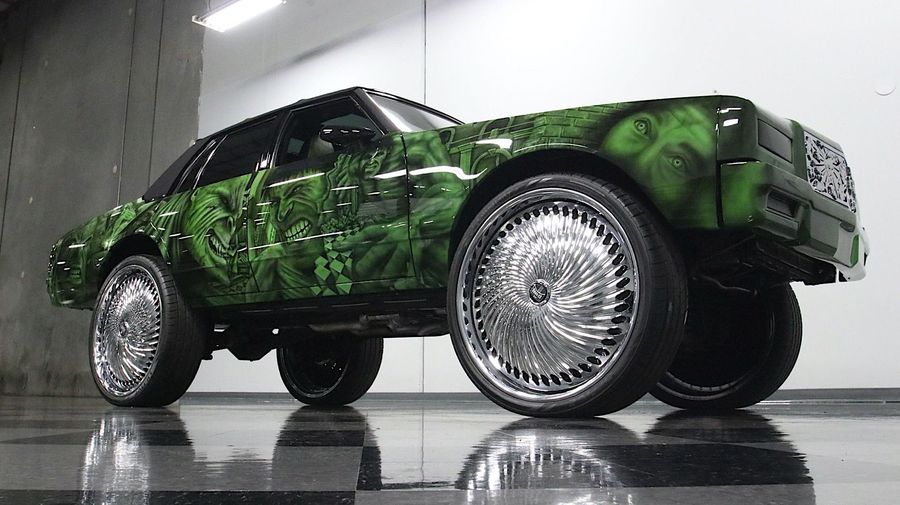 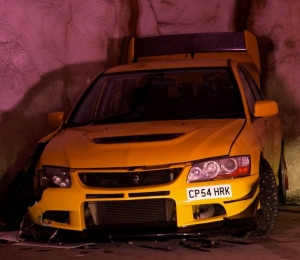 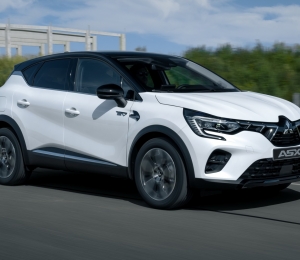 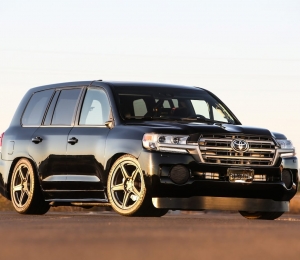 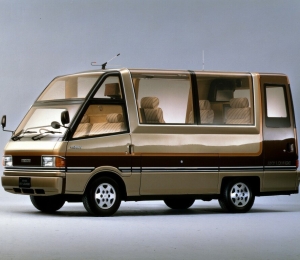 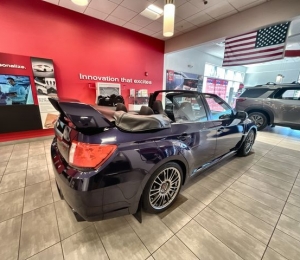 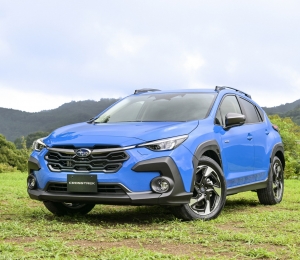 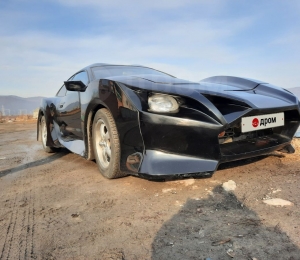 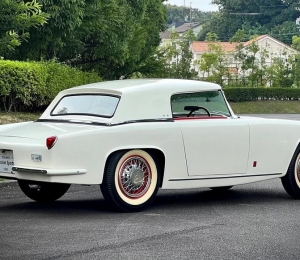