Who Really Styled the VW Beetle?

The origin of the styling of the VW Beetle has always been shrouded in debate. Like many innovative automobiles, many claim to have designed it.... 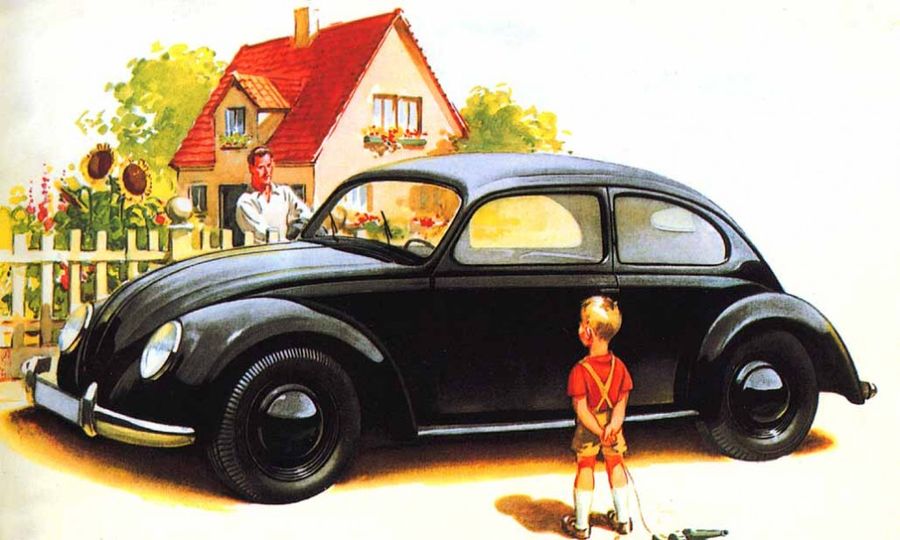 The origin of the styling of the VW Beetle has always been shrouded in debate. Like many innovative automobiles, many claim to have designed it. And like all great ideas, each claim is partly correct. 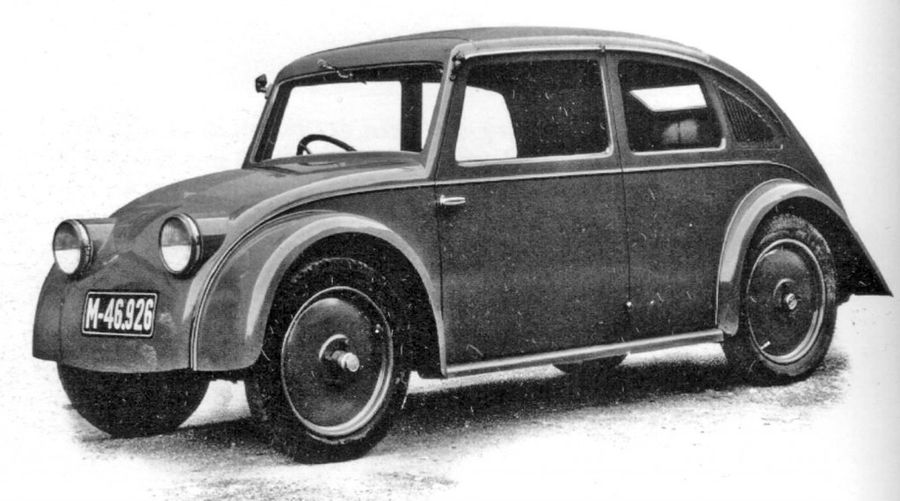 Certainly, Porsche was not the first to develop a 4ear-drop“ shape and put the engine in the rear. Tatra in Czechoslovakia and Briggs in the USA both had similar looking cars on show at the same time. At Tatra it was the Type 570 model. Tatra was well advanced with its rear engine cars , but was stopped from selling them when Germany invaded Czechoslovakia in 1938.

Across the Atlantic at Briggs , John Tjaarda was developing a radical car for Ford to use as a new Lincoln. (Briggs built bodies and did the styling for Ford and Chrysler in those days).

The Tjaarda car was shown by Ford at the 1933-34 Century of Progress Exhibition in Chicago. Known as the "Briggs Dream Car", this was a streamlined rear-engine design, based on some of Tjaarda’s previous work. 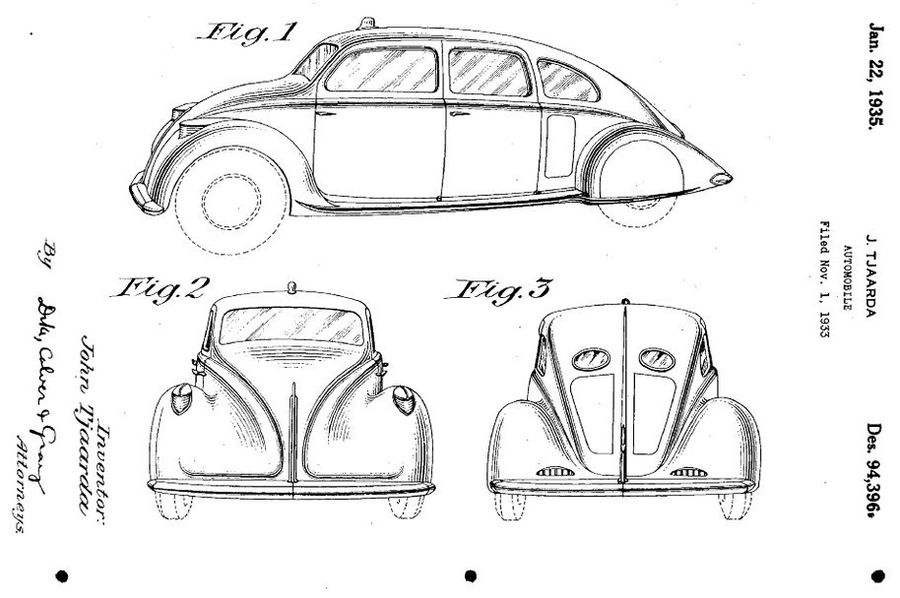 John Tjaarda’s 1933 application to patent his rear engine layout and styling of the Briggs “dream” car. Anything look vaguely familiar to you? 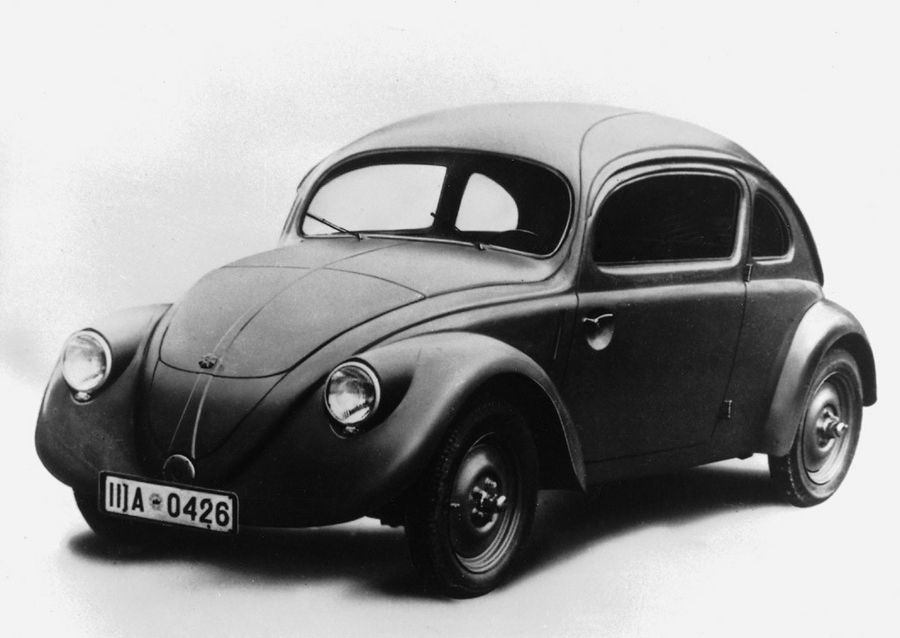 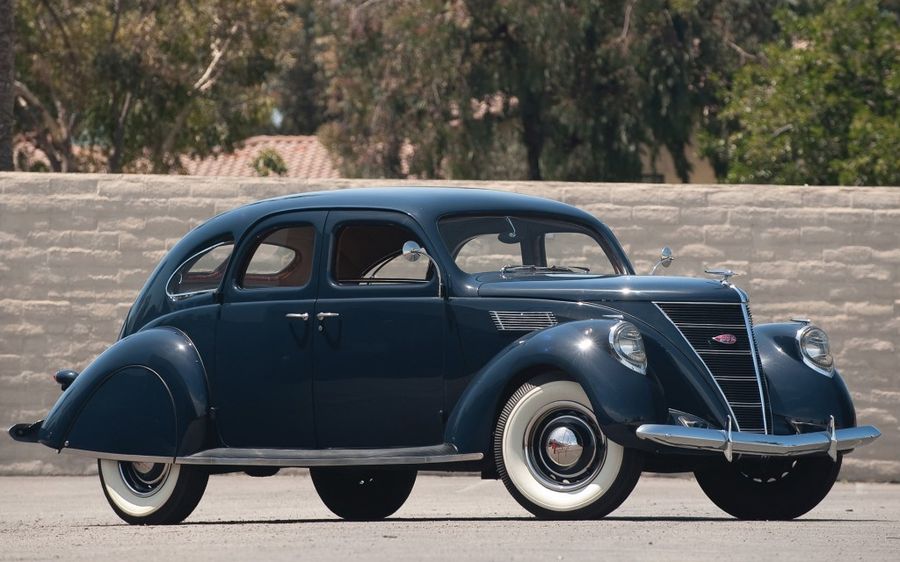 Feedback from the public convinced Ford to use the design, but not the rear engine layout. Re-engineered with the engine up front it became the 1936 Lincoln Zephyr. 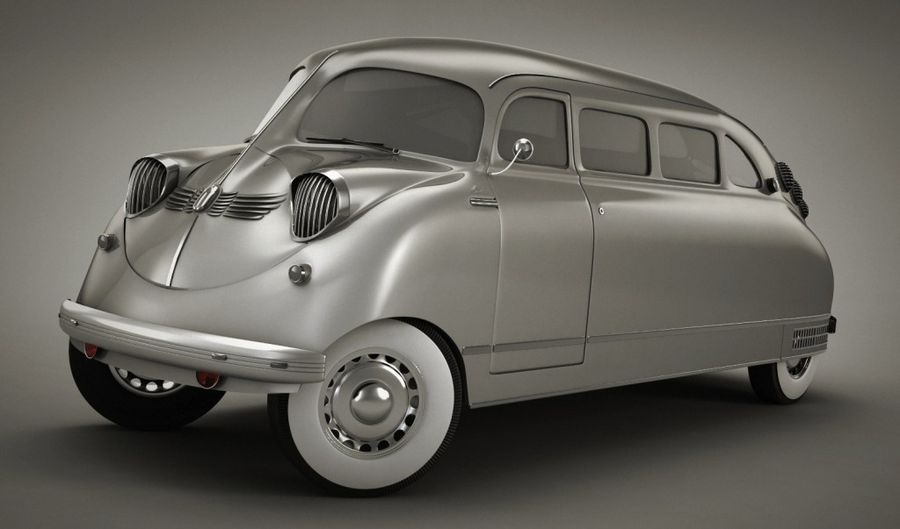 Tjarrda also penned the Stout Scarab, which featured in last month’s Retroautos. When seen beside a VW Beetle, it looks like a bigger version. In essence, what was happening on both sides of the Atlantic , was that significant design and engineering work was being done on an aero-dynamically shaped , rear engine cars, both small and large.

That they all look alike is simply an outcome of endeavouring to shape a solid object to go through the air with the least amount of wind resistance. 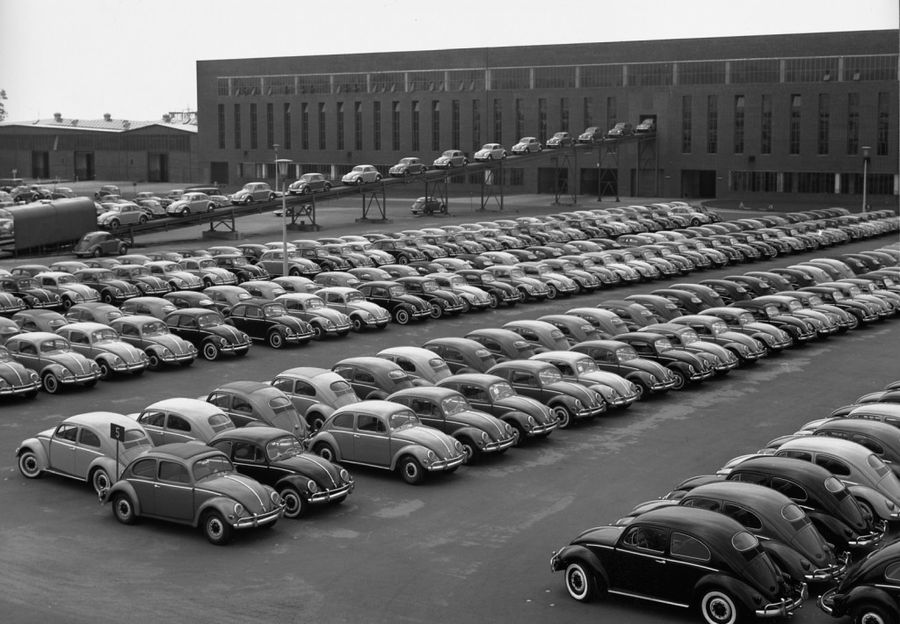 By 1950, with the Beetle variations and the Kombi, VW had set in place the basics of its success for the next twenty years. 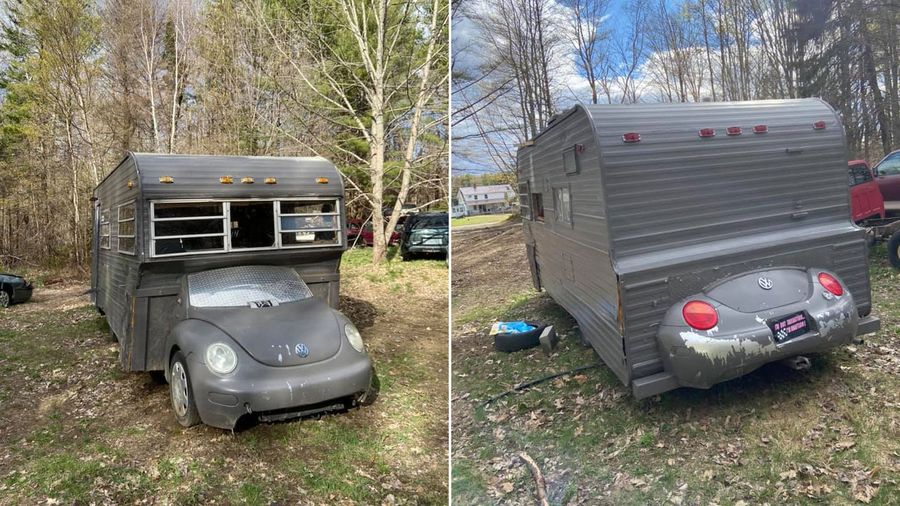 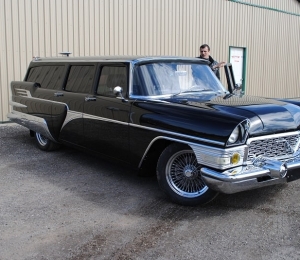 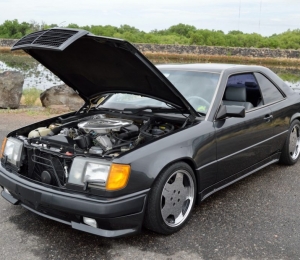 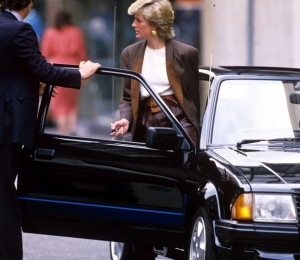 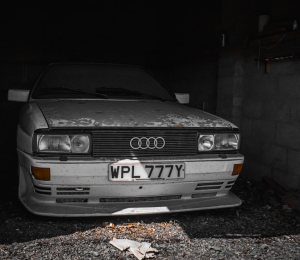 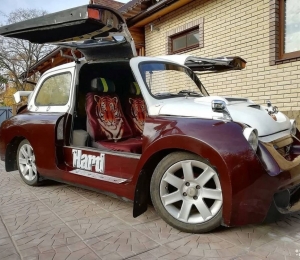 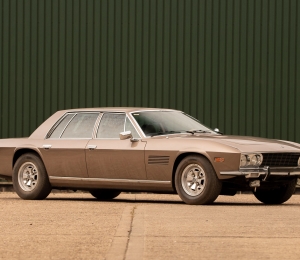 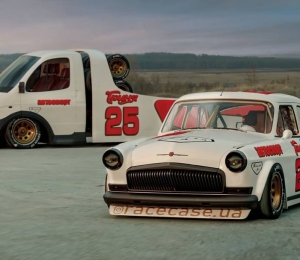 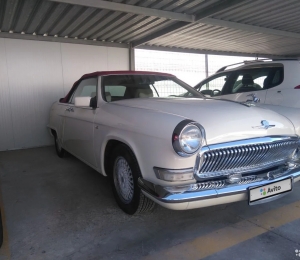