Along with Renault-Nissan CEO Carlos Ghosn, Ford CEO Alan Mulally is confident in the growth of the electric car segment. It's a long-term...

Along with Renault-Nissan CEO Carlos Ghosn, Ford CEO Alan Mulally is confident in the growth of the electric car segment. It's a long-term play, though, so Mulally isn't committing the electric Ford Focus EV to making a strong sales statement. For now, Ford's chief says he'd be fine moving fewer than 5,000 Focus EVs in the model's first full year. And even that would mean a steep rise in uptake based on just 12 having been sold in December and January. 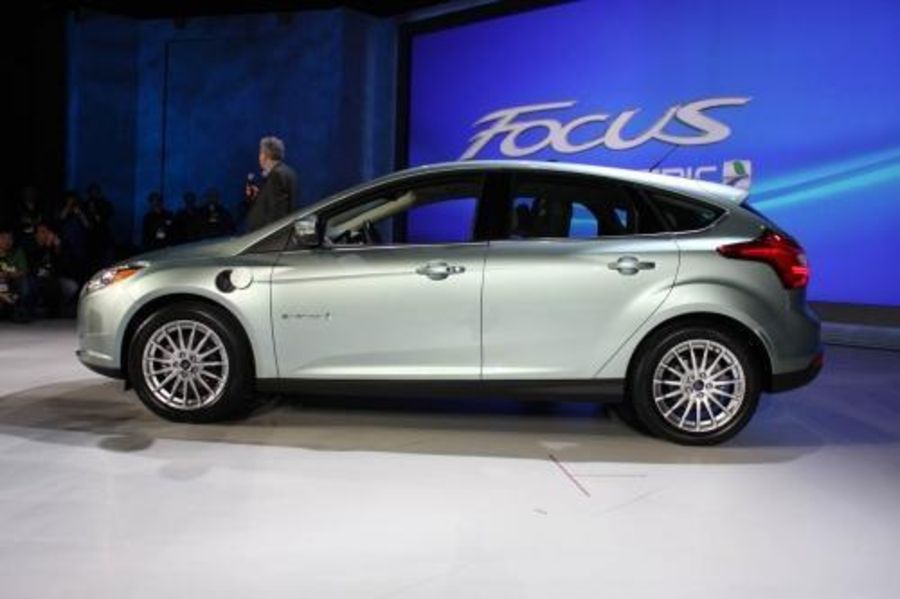 The Wall Street Journal reports that Mulally has also let slip the cost for the battery pack in the all-electric Focus: "around $12,000 to $15,000," which makes the Focus Electric's starting cost of $39,200 a bit more understandable. Given that price range and the EV's 23-kWh battery, that means Ford's cost is between $522 and $650 per kWh, which is lower than the estimated $689-per-kWh industry average so far this year. 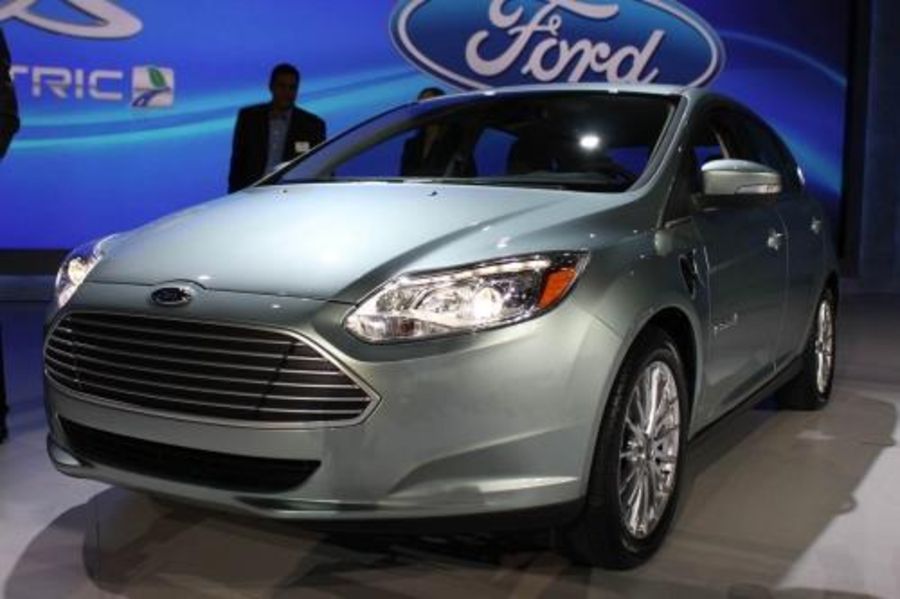 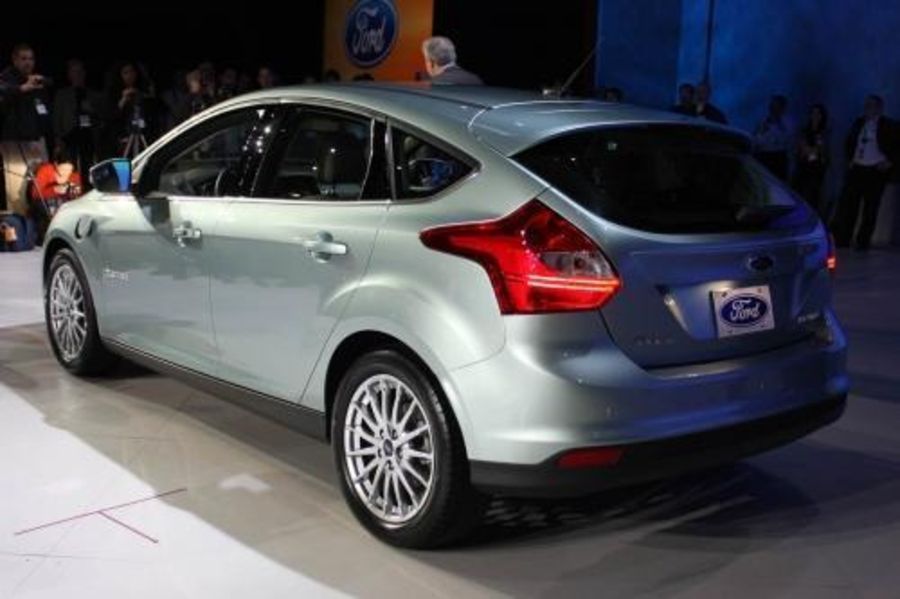 Reportage on the current sales of EVs is a bit schizophrenic – for example, bullish here, bearish here, but the commentators and the numbers seem to support Mulally's confidence. If the Focus EV did manage 5,000 sales this year, that would be a little more than half of the 2011 tally for the Nissan Leaf, yet according to Bloomberg, EV market share grew more quickly than any other segment in Q1: Nissan is still working through its Leaf pre-order list, Chevrolet Volt sales were up 277 percent to 2,129 units vs. March 2011, the Opel Ampera has exceeded sales expectations, and other electric vehicles and their marketing pushes will come online later this year. Oh, and gas prices are still climbing. 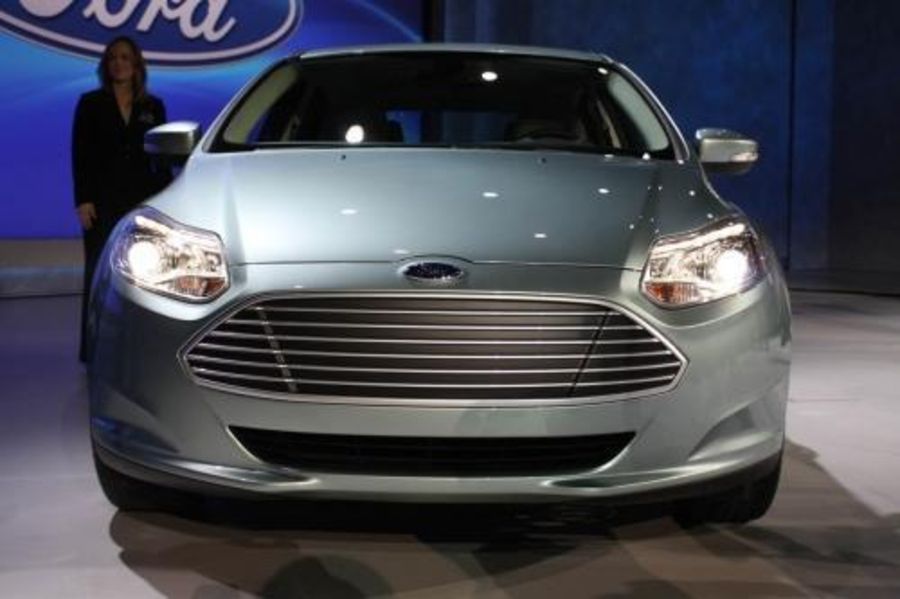 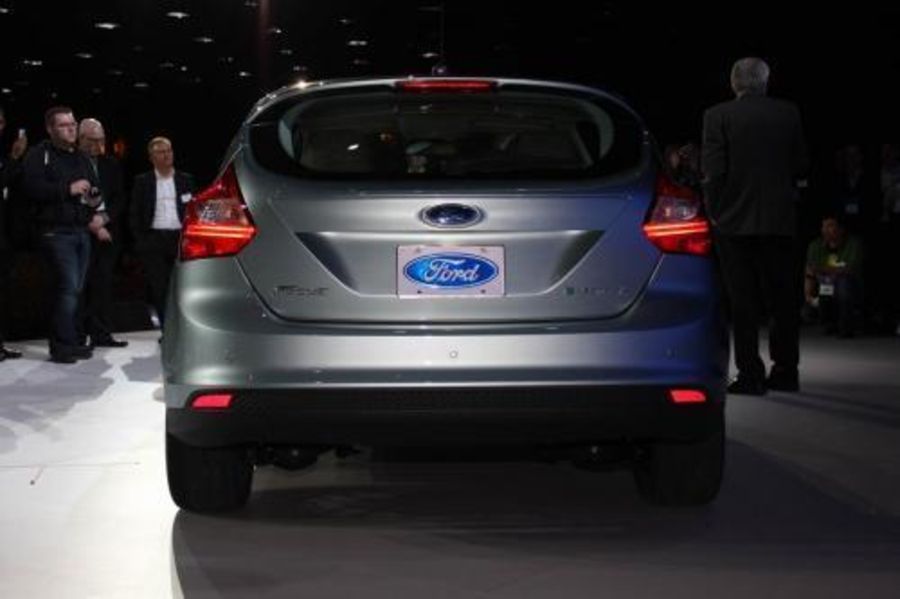 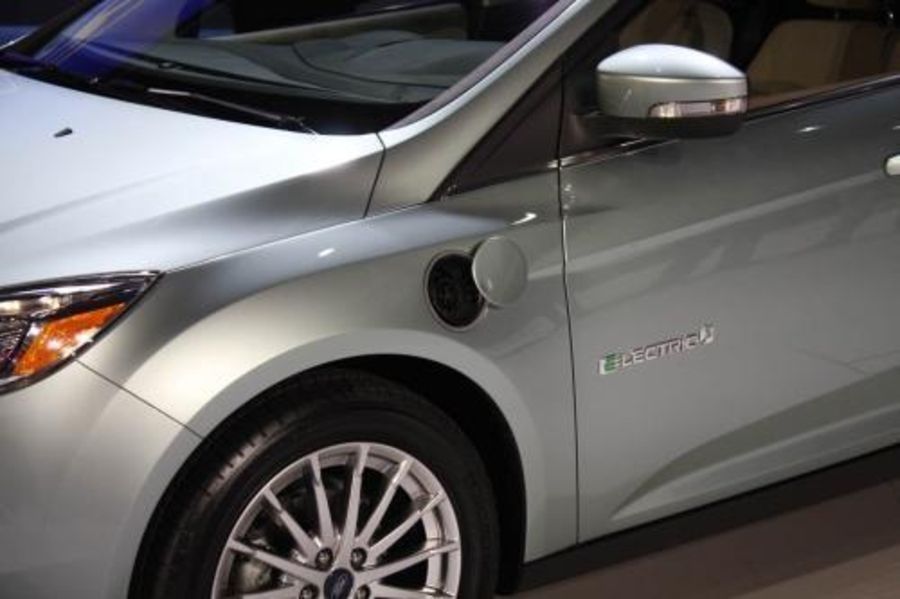 There were no Focus EVs sold in February or March, but the retail push is gearing up now for the Spring season. 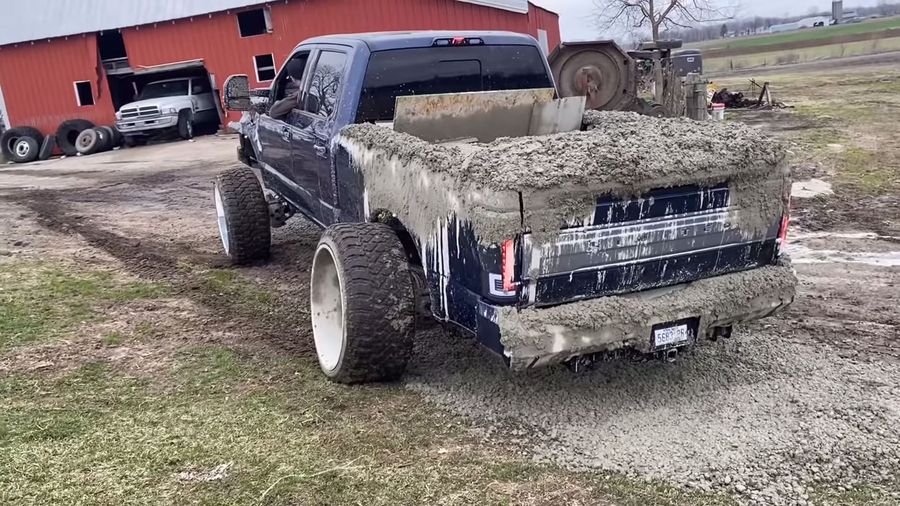 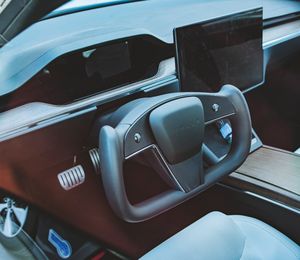 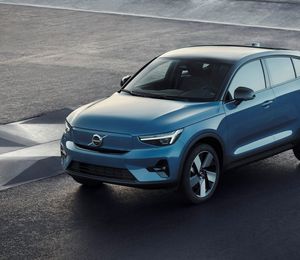 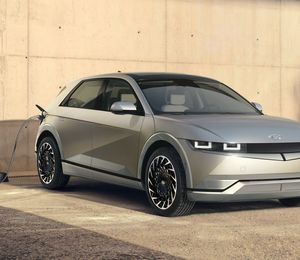 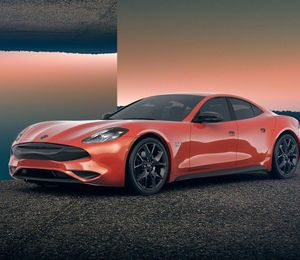 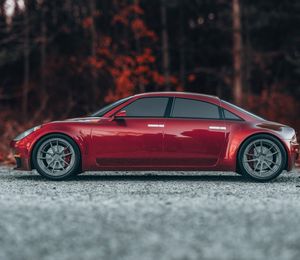 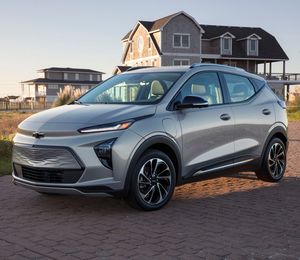 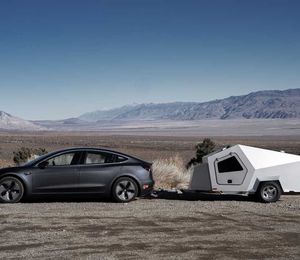 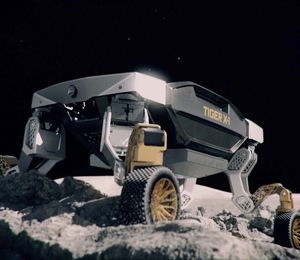