It would seem that back in 1978, Swiss car designer Franco Sbarro spent nearly the entire year under the influence of powerful narcotics. Thats the... 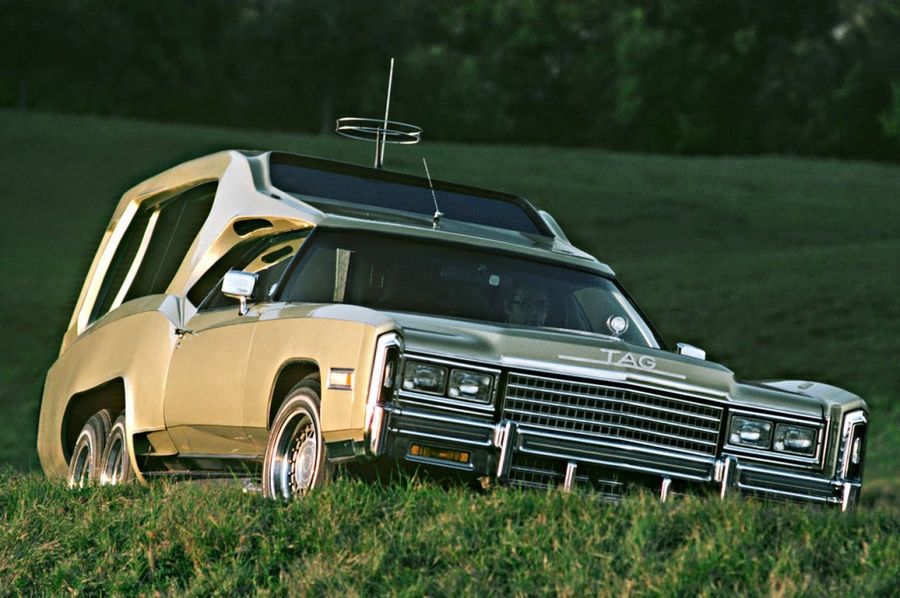 It would seem that back in 1978, Swiss “car designer” Franco Sbarro spent nearly the entire year under the influence of powerful narcotics. That’s the only sensible explanation for the six-wheeled rolling abomination that he managed to create that year. Called ironically the Sbarro Function Car, the leviathan was a based on a lengthened Cadillac Eldorado and weighed over 3 tons. It was powered by a 350 horsepower 8.2 litre V8 mated to a four-speed automatic transmission. 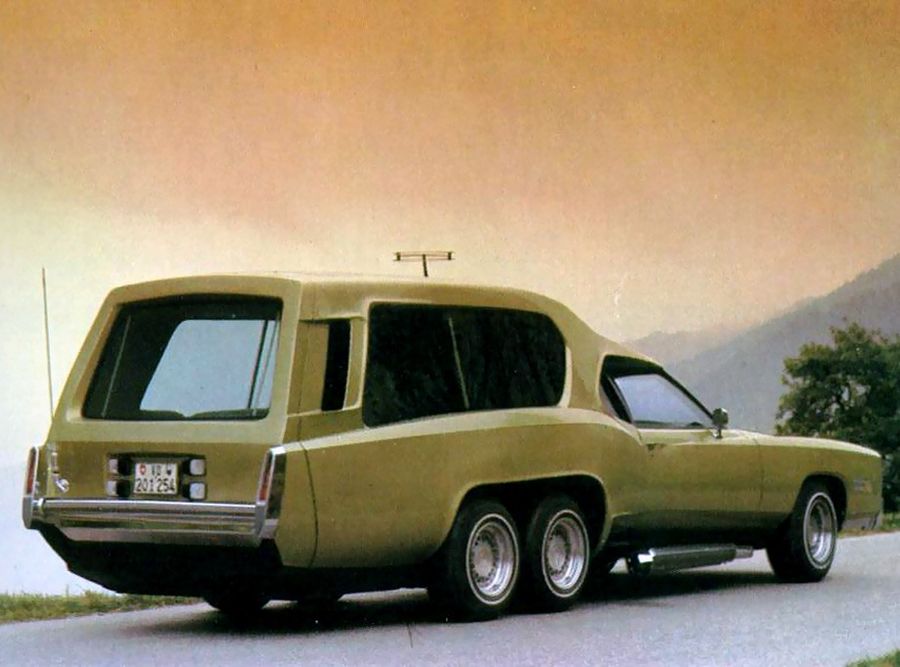 The car was commissioned by Joseph E. Adjadj, a wealthy Saudi Arabian businessman and owner of the brand TAG. He wanted a mobile office which had all the luxuries of home – clearly he’d never heard of an RV. Or good taste.

On the inside the Sbarro Function Car had 4 large armchairs – not including the driver’s seat, 2 telephones, a TV and a refrigerator. It also had fold-down office desks and luxurious wood paneling.

The ultimate goal of Sbarro and Adjadj was to build 25 cars and market them to on-the-go business leaders of the time. Thankfully absolutely nobody was interested, and the project was abandoned after just one car was built. 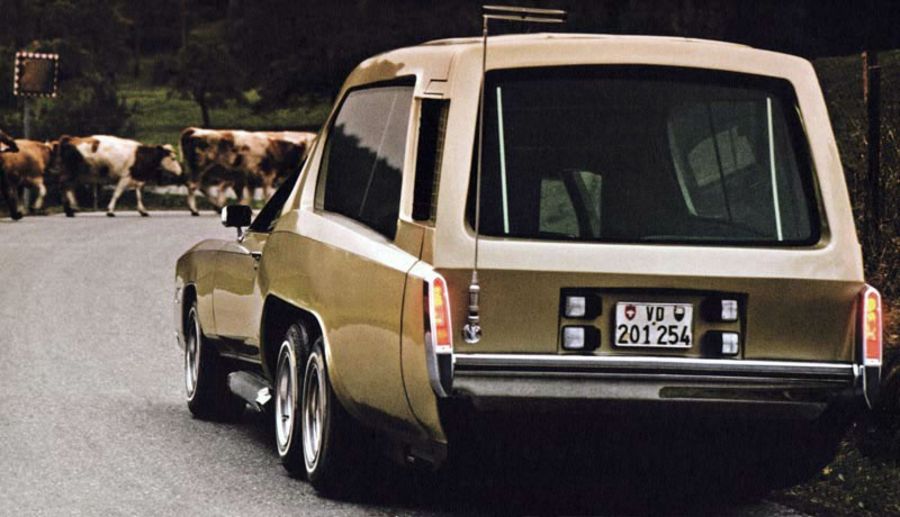 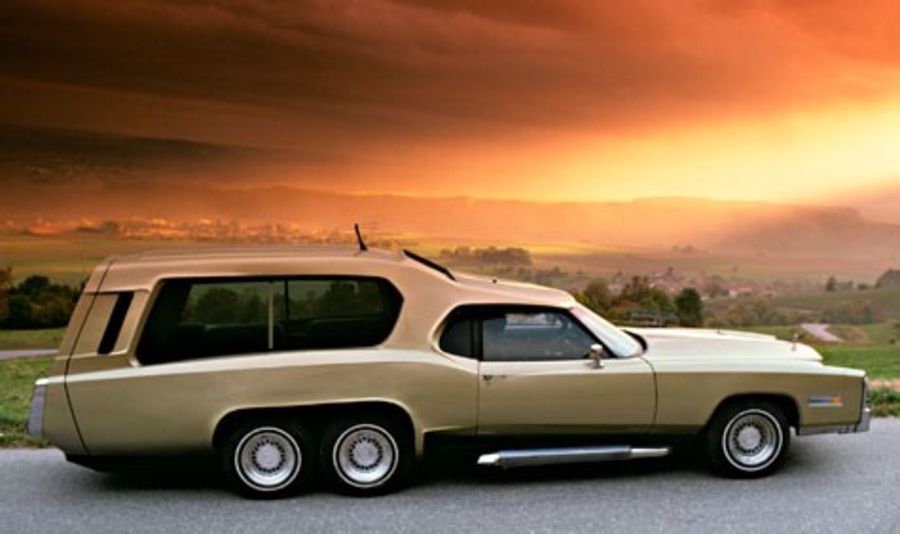 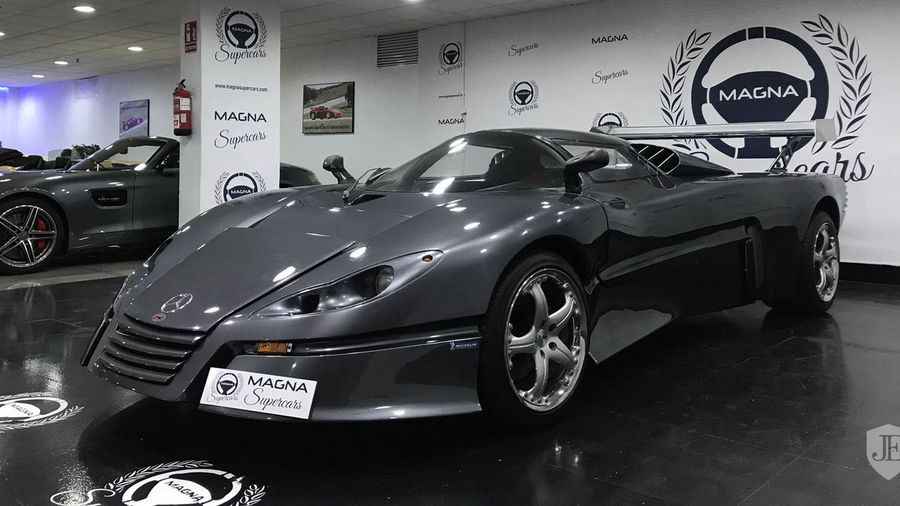 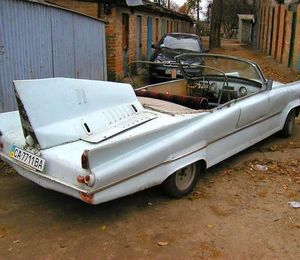 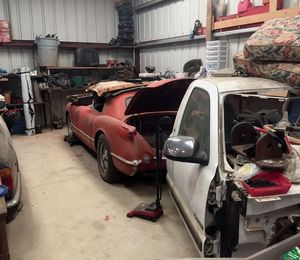 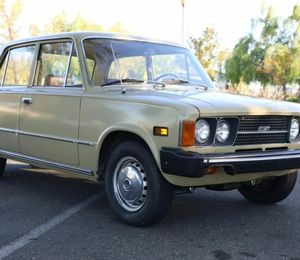 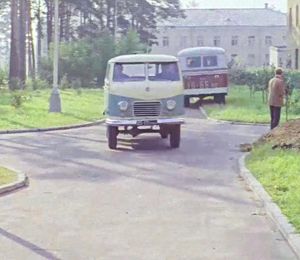 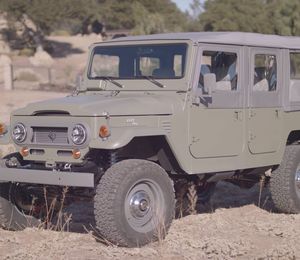 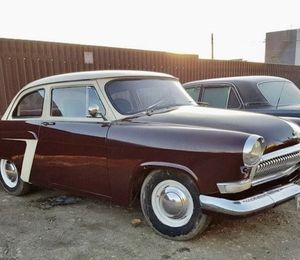 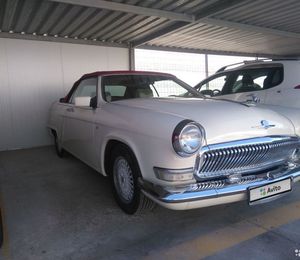 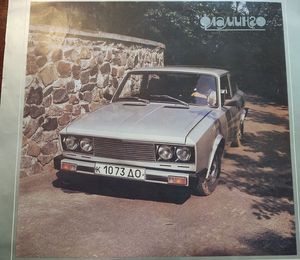