Here I came back and brought you a very interesting piece of news, just a food for your thoughts, let's say so. Scientists suggest that an...

Here I came back and brought you a very interesting piece of news, just a food for your thoughts, let's say so. Scientists suggest that an energy produced by solar cells and wind farms may be packed more tightly. In this order the energy shouldn't be packed into accumulators but converted into a fuel, which may be used for ICE (internal combustion engines). 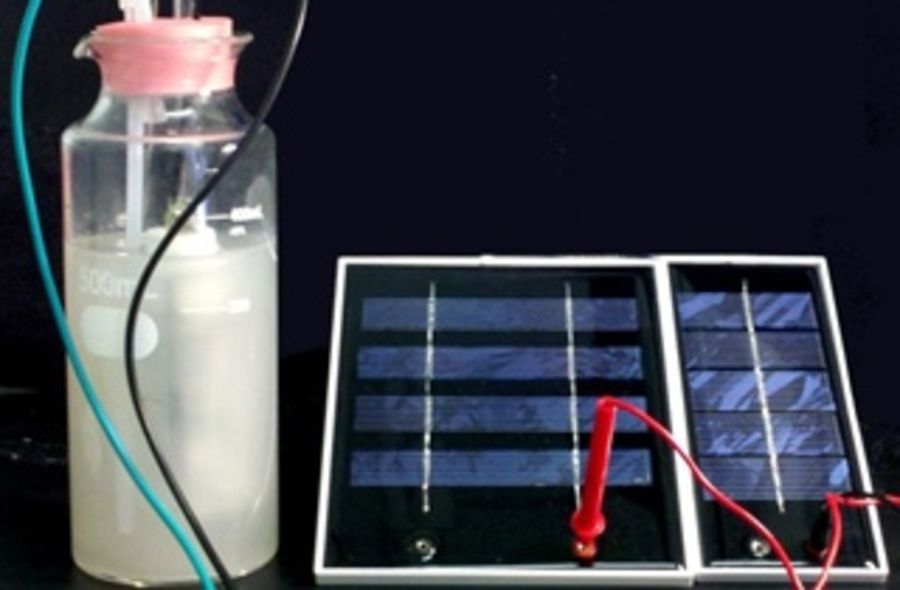 The scientists from the University of California in Los-Angeles have build a special bio-reactor which with a help of electricity converts simple materials (water, CO2, etc.) to isobutane and 3-methyl-1-butanol, which is supposed to be an automobile fuel.

Specially for this case the scientists created genetically modified strain of Ralstonia Eutropha H16 bacteria. New genes allows the bacteria to significantly inrease the production of spirits from CO2 and formic acid.

The hydrogen was supposed to become storage material for the solar energy, however the storage and security of the hydrogen itself is complicated and problematic issue. So, instead of using the hydrogen the scientists will use the formic acid.

However head of the project James Liao stated that the last experiments proved the workability of the principle and very soon the team will develop out a full-sized version. 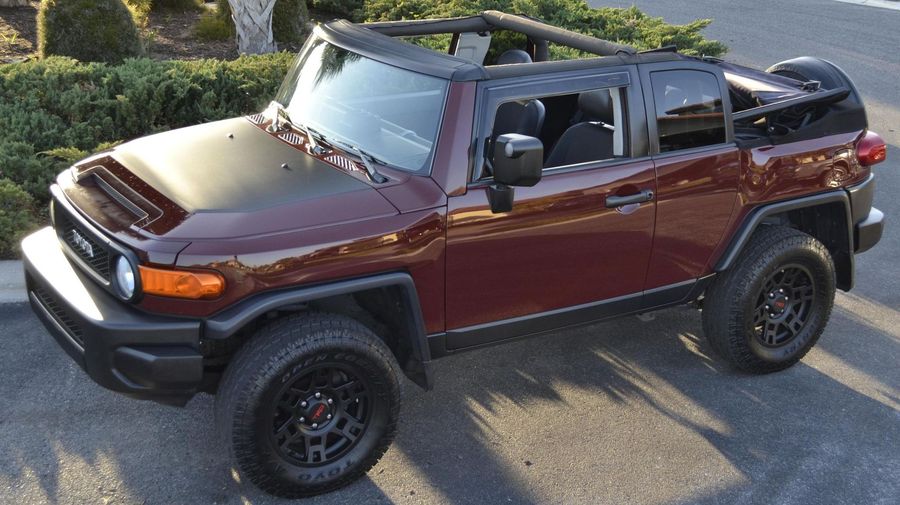 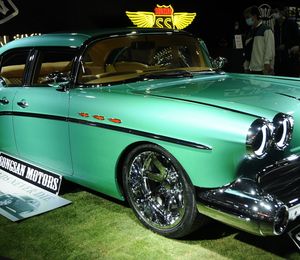 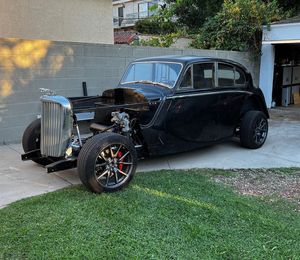 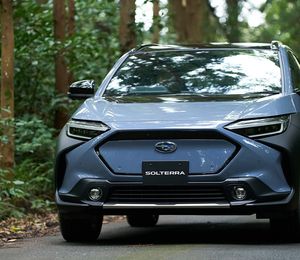 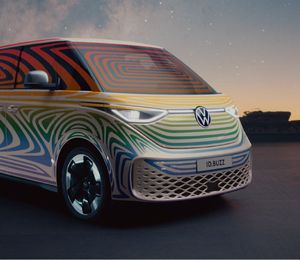 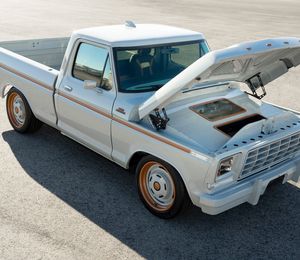 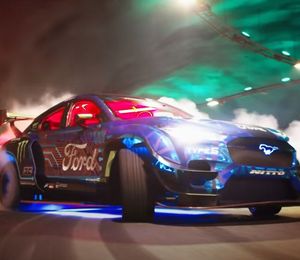 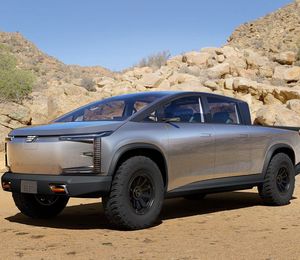 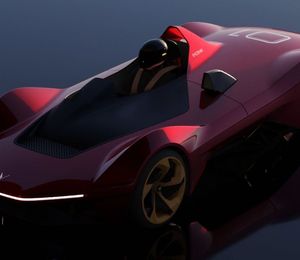