Land Rover Series I: The first pre-production protototype being restored

With this car, the world got to know Land Rover: At the Amsterdam Motor Show in 1948, the British unveiled three identical examples of an off-road...

With this car, the world got to know Land Rover: At the Amsterdam Motor Show in 1948, the British unveiled three identical examples of an off-road vehicle. One of them was this pre-production model with the identification number L07. The limelight appearance was followed by 20 years of everyday life. And another five decades of misery. Now the Classic Division of Jaguar Land Rover is restoring the historically significant Series 1 model. 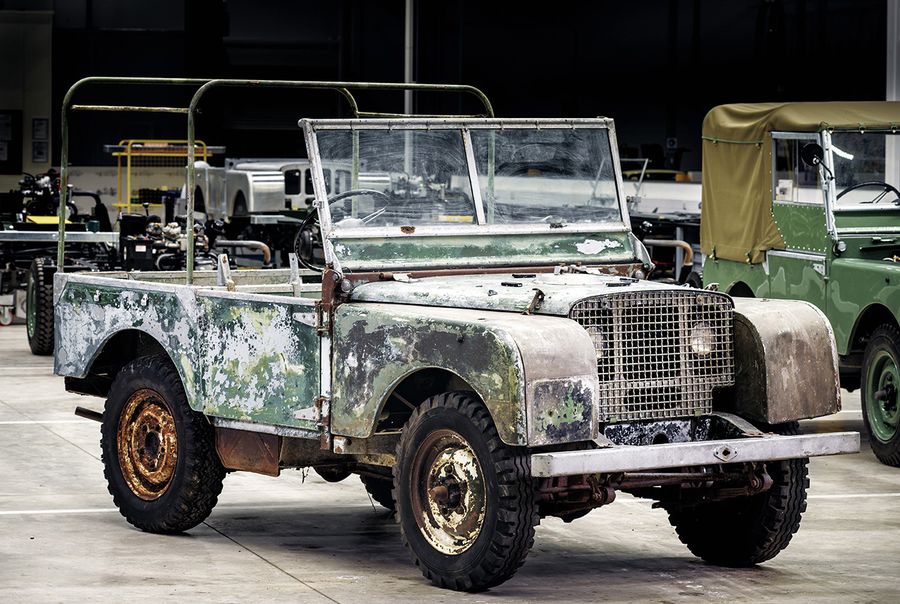 FROM THE FAIR OVER THE FIELD TO THE GARDEN

JLR-Classic has covered the history of this vehicle as far as it went: After the show, the originally left-steered Land Rover was converted to the right-hand drive and used as a factory car over the next few years. In 1966, the factory sold the 4x4. Then it spent three more years on the streets of Britain. 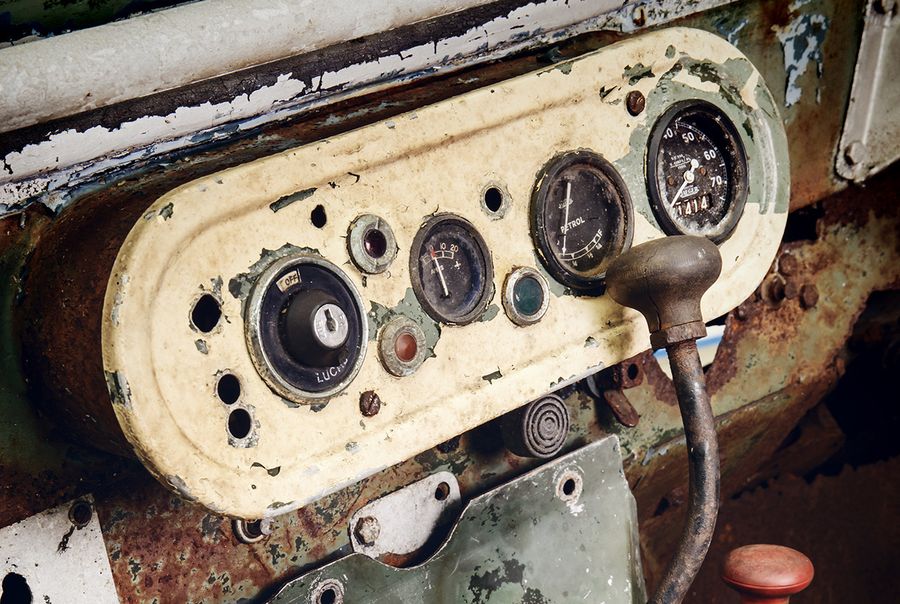 Late 1960s, the Land Rover was already in desolate condition, otherwise the decision of the owner can hardly explain otherwise: He sent L07 to work in the field. Not as a tractor, but as a stationary drive source. Official license plate does not need such a standing field machine. 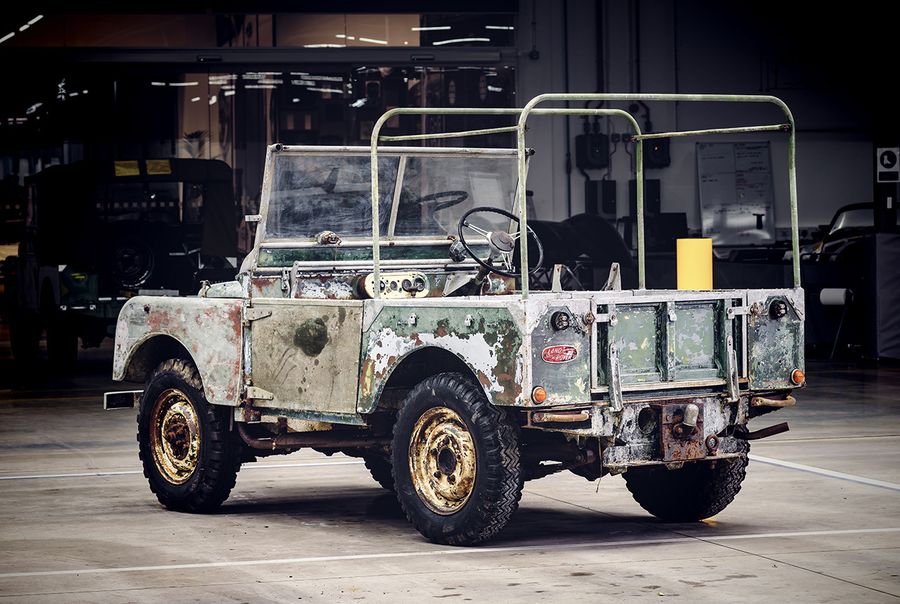 At some point, the L07 seems to have come to a car lover. The repair was firmly planned, but did not take place. In 2016, Jaguar Land Rover discovered the car in a garden not far from Solihull — the place where the Land Rover was built for 68 years .

THIS LANDI COMES RIGHT AFTER "HUEY"

"This Land Rover is an irreplaceable part of automotive history," explains Tim Hannig. The JLR Classic Director sorted the copy meaningfully behind "HUEY", the very first pre-production model of the Land Rover. This made L07 the most important unrestored Landy in the world until the British began rebuilding it. This can be seen in the following video:

In itself, the revival of old Land Rovers is routine for the staff of the Classic Department in Coventry. For some years, the plant buys well-preserved specimens from private hands, restores them and sells them as so-called reborn models. Things are more complex with this Series 1 model. The 48 pre-production vehicles produced differ greatly from the later production models. The aluminum sheets are made thicker, the loading area is removable. The existing tools and parts do not always fit. 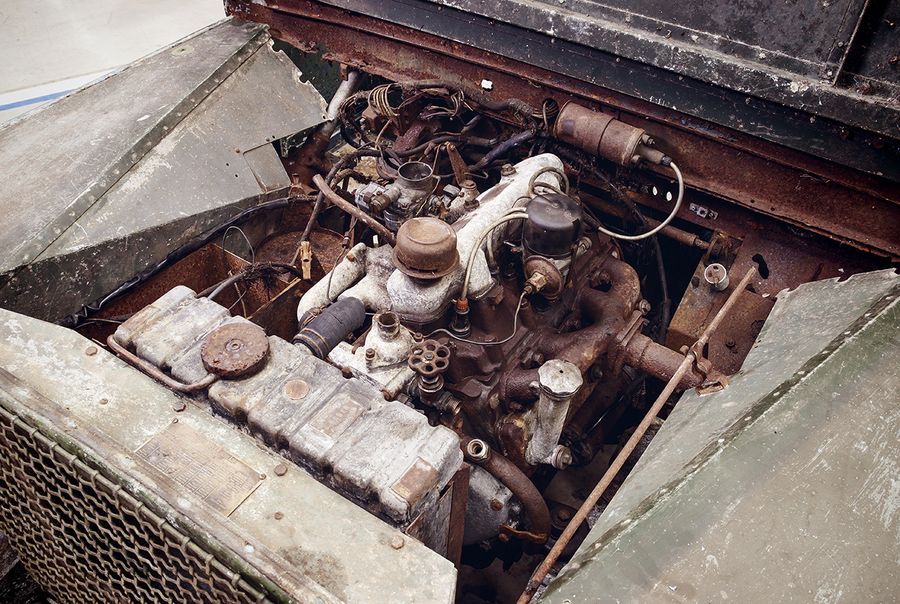 But the British will do it. And that's guaranteed later this year. In 2018, the make and model will be 80 years old. A restored world premiere model will do well at the various festivities. 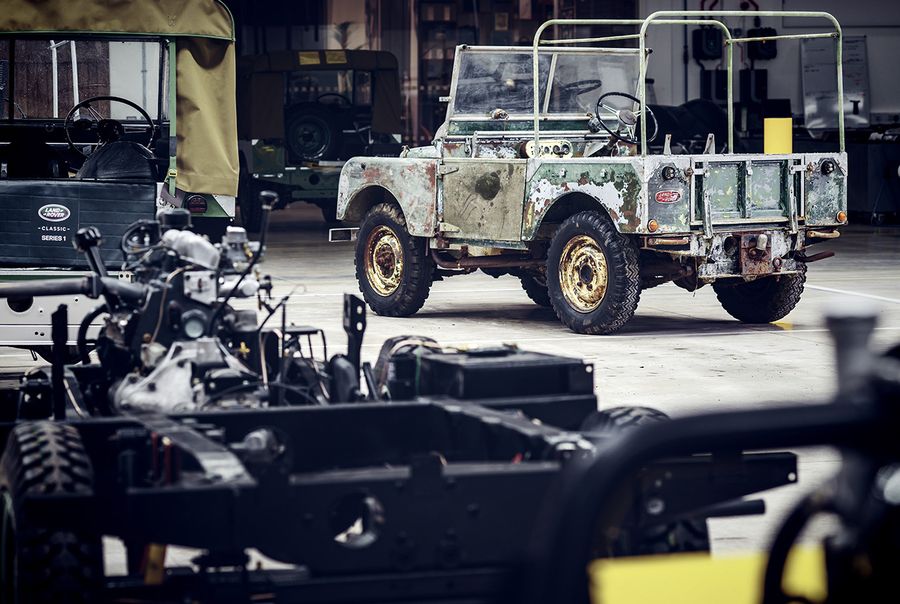 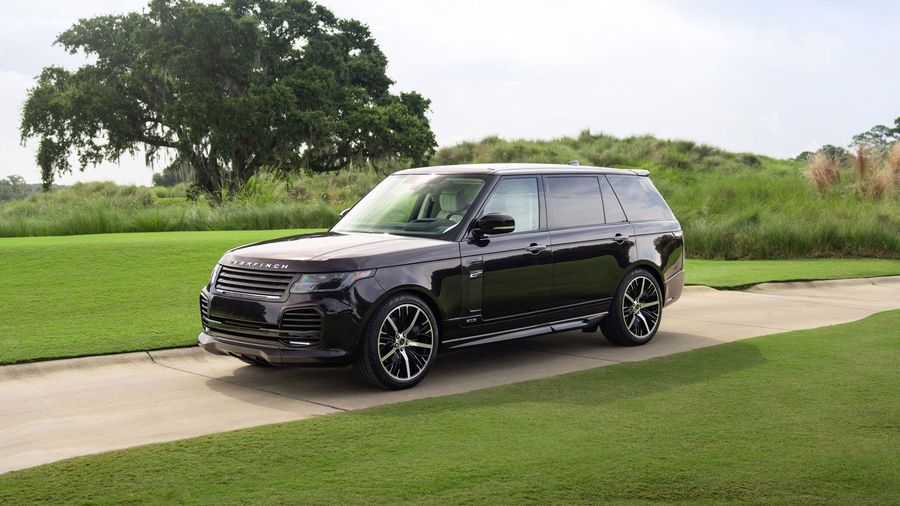 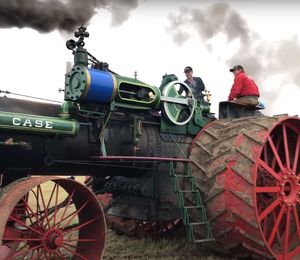 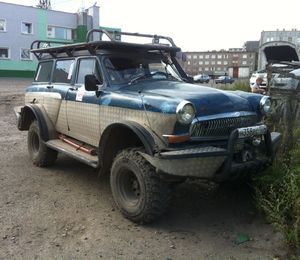 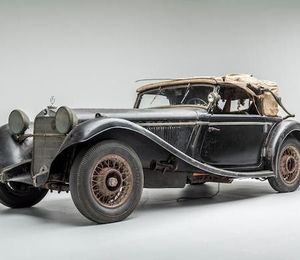 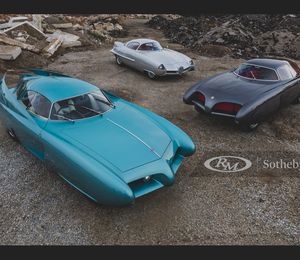 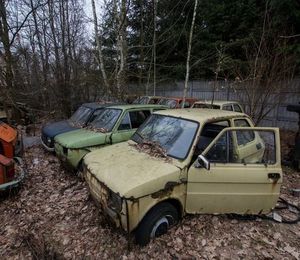 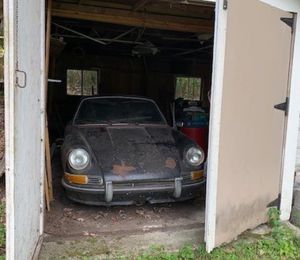 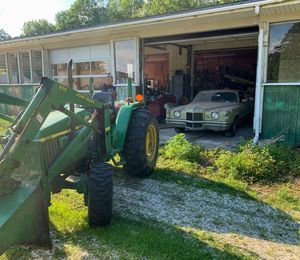 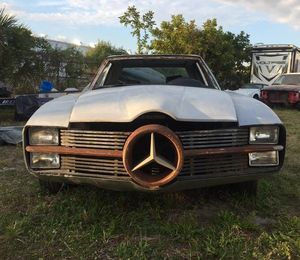